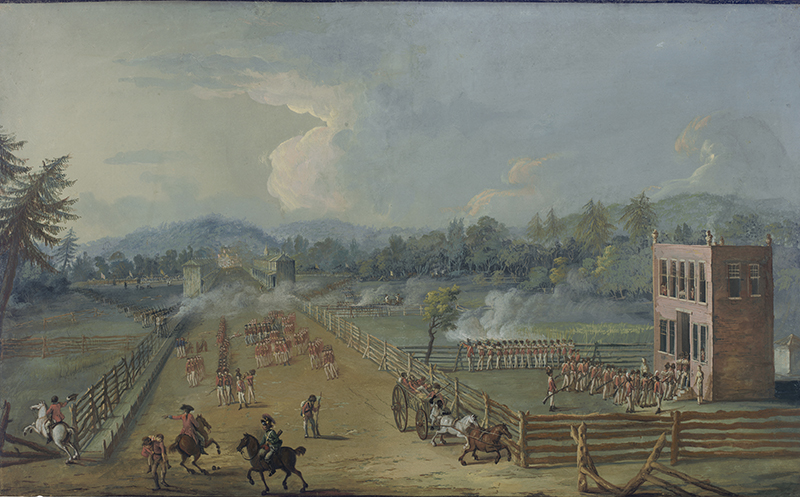 America’s newest museum, the Museum of the American Revolution, opens 19 April, 2017 in Philadelphia.

The museum tells the stories of the nation’s founding, animating the events and ideals behind the struggle to create the United States.

The museum’s artefacts, historic environments and immersive galleries include a model of Boston’s Liberty Tree, the 240-year-old mobile headquarters (aka “tent”) from which General George Washington ran the war, with aides like Alexander Hamilton, a soldiers’ letters home, a copy of the first newspaper printing of the Declaration of Independence, from July 6, 1776, Oneida Indian meeting house, where the tribe’s leaders debated whether or not to join the cause and the 13-star flag that was used when General Washington was on or off the battlefield.

Visitors will also see British, French and American weapons used in battle, including some used at key battles like Lexington and Concord, which belonged to soldiers on both sides of the struggle. 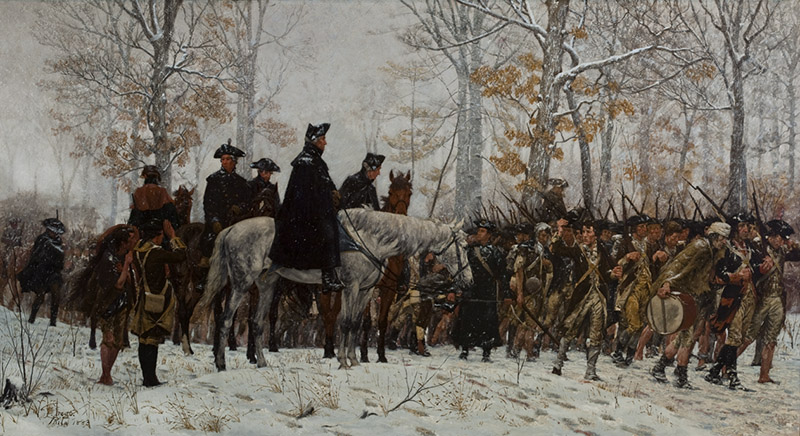 Highlights include a musket which was one of 40 commissioned by Washington from Philadelphia gunsmith Thomas Palmer, and a rare French presentation sword that bears the inscription Ex Dono Regis (Given by the King) on its gilded blade.

The Museum is located in the historic heart of Philadelphia, just two blocks from Independence Hall, across the street from Carpenter’s Hall, where the Continental Congress first met, and within a block of Benjamin Franklin’s home.
amrevmuseum.org