Tate Modern is staging the most comprehensive Modigliani exhibition ever held in the UK, showcasing a dazzling range of his iconic portraits, sculptures and the largest-ever group of nudes to be shown there.

Amedeo Modigliani died in 1920 at the age of 36, but he was a groundbreaking artist who pushed the boundaries of the art of his time. He moved from his native Livorno in Italy to Paris in 1906 and, inspired by the likes of Paul Cézanne, Henri Toulouse-Lautrec and Pablo Picasso, began to develop his own distinctive visual language, seen in early canvases such as Bust of a Young Woman 1908 and The Beggar of Leghorn 1909. 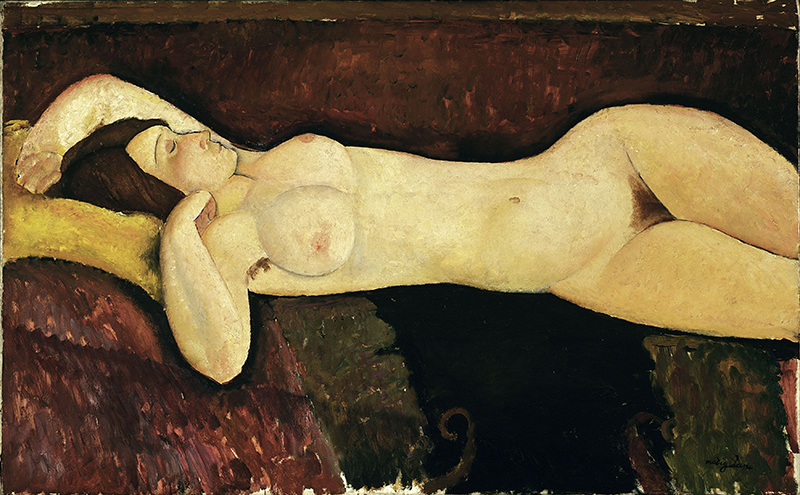 Modigliani left Paris in 1918 for the south of France, with his work taking on a more Mediterranean colour palette. He began painting locals, including Young Woman of the People 1918 and Boy with a Blue Jacket 1919. Ten of his nudes will be on show, including Seated Nude 1917 and Reclining Nude c.1919). The exhibition opens on 23 November, 2017 and closes on 2 April, 2018. 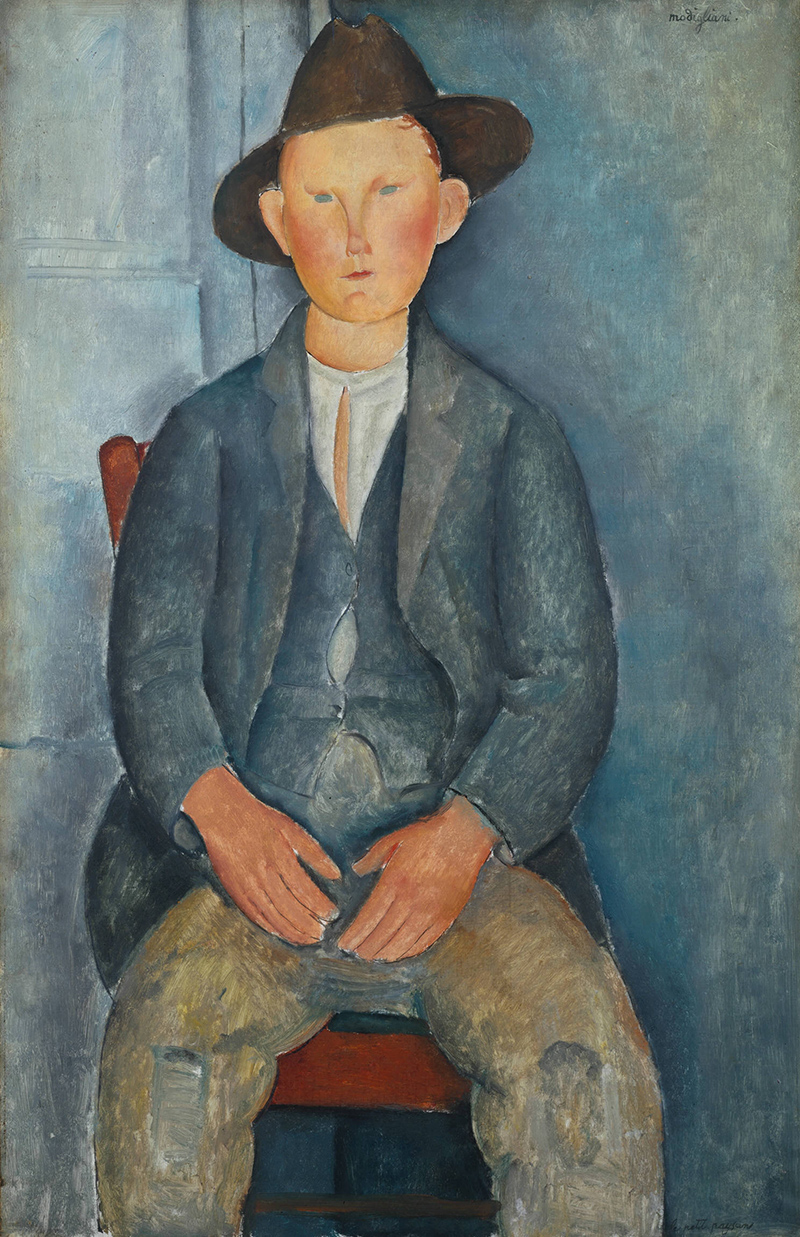