France is sending a mini replica of the Statue of Liberty to the US for July 4 celebrations.

The second-time gifting comes more than 130 years after France gave the United States the original Statue of Liberty.

It is just one-sixteenth the size of the world-famous monument. Its new nickname is appropriately “little sister”.

She set sail on board a container ship from a French port and is making her way across the Atlantic to reach Washington D.C.

Before the ‘little sister’ arrives in Washington she will make a pit stop in New York’s Ellis Island.

Americans will then erect the statue from 1 July to 5 July to celebrate Independence Day. For those five days, the mini Statue of Liberty will stand across from her ‘big sister’ who resides on Liberty Island.

After its holiday in Ellis Island, Little Lady Liberty will continue onto Washington D.C. It will stand in the gardens of the French Embassy.

The mini Statue of Liberty will appear just in time for another symbolic date, Bastille Day 14 July. It will stay there for the next decade.

The Statue of Liberty “is like our Eiffel Tower,” said United States Embassy representative Liam Wasley at the send-off ceremony.

He called it an icon that symbolises not just liberty but “the richness of our relationship” with France. 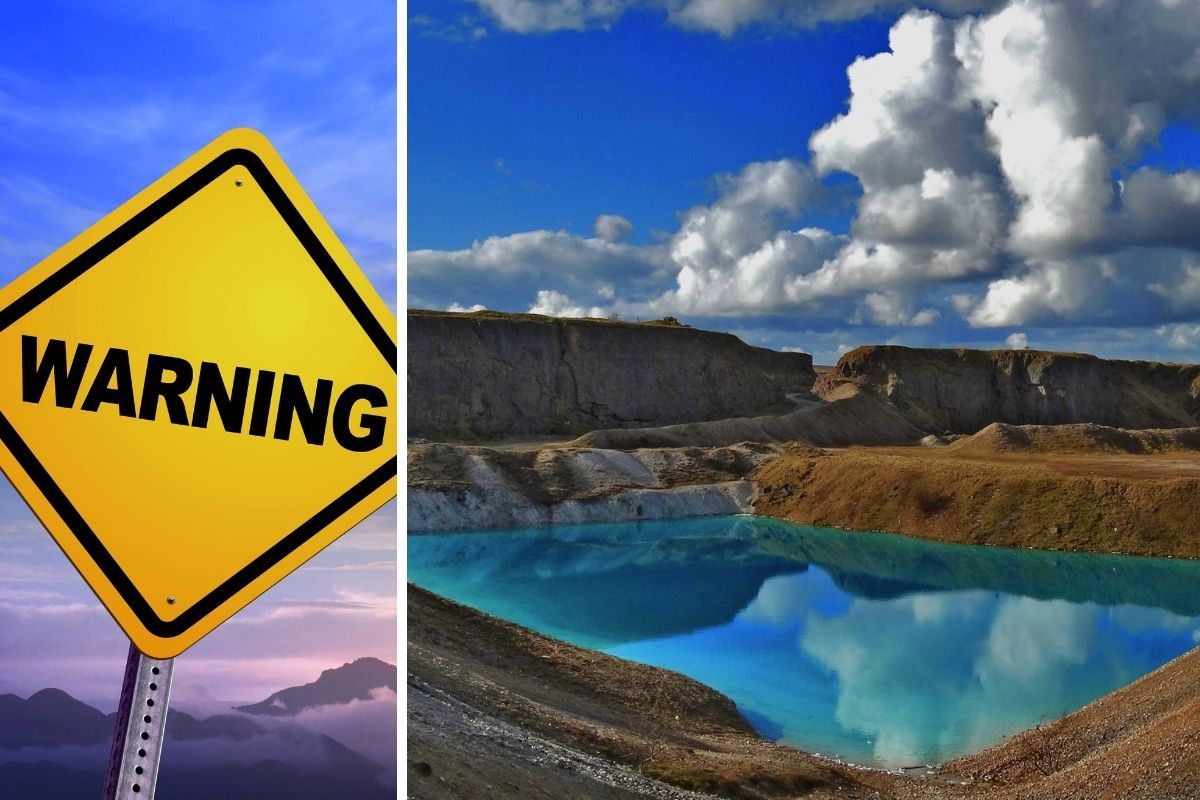 The original Statue of Liberty

France gifted the original Statue of Liberty to the United States in 1886. It celebrated the end of slavery and is a symbol of freedom and democracy.

It was a joint effort between the two nations. The French were responsible for the assembly of statue. The Americans built the pedestal that it stood on. 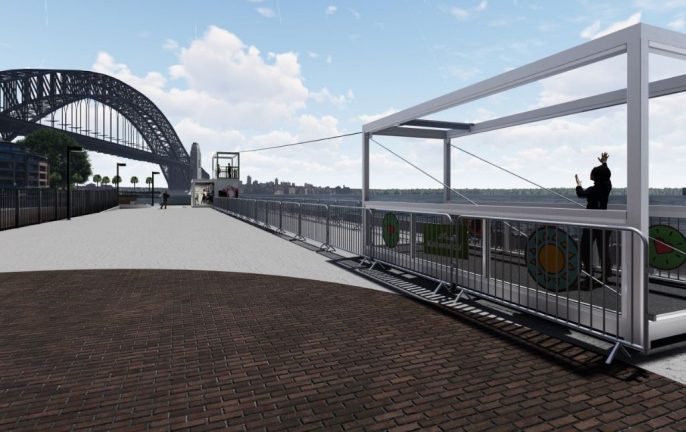 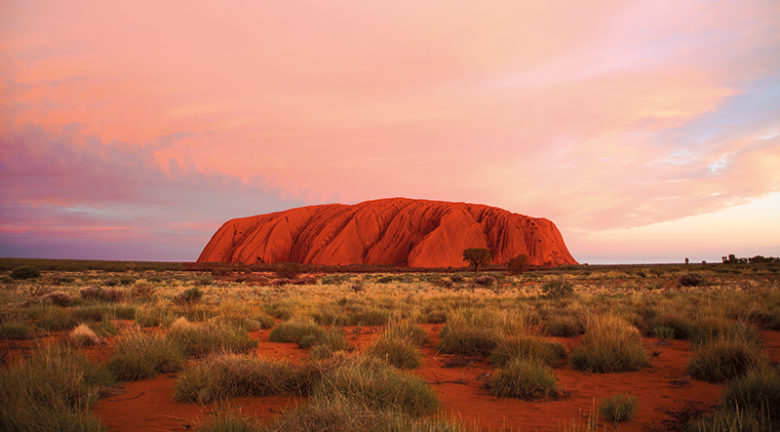