As the Australian government urges us to explore our nation’s capital cities, we’re jumping in on the fun with themed travel quizzes.

Think you know everything there is to know about Melbourne? Or simply want some inspiration for what to do in the capital of Victoria? Take our quiz to find out.

How well do you know Melbourne?

Melbourne was the capital city of Australia for 26 years before being replaced by Canberra. Between which years was it the capital?
Which of these is not a hatted restaurant in Melbourne?
True or false? The city of Melbourne was once known as Batmania.
What is the term used to describe a person who is from Melbourne?
In which year did Melbourne host the Summer Olympics?
Which of these sporting events is not held in Melbourne?
How many seats are there at the Melbourne Cricket Ground?
Where in Melbourne will you find the largest stained glass ceiling in the world?
On which Melbourne beach will you find 82 brightly coloured bathing boxes?
How well do you know Melbourne?
You got {{userScore}} out of {{maxScore}} correct
{{title}}
{{image}}
{{content}}

The BEST hotels for a weekend stay in Melbourne

Travel Quiz: How well do you know Sydney? 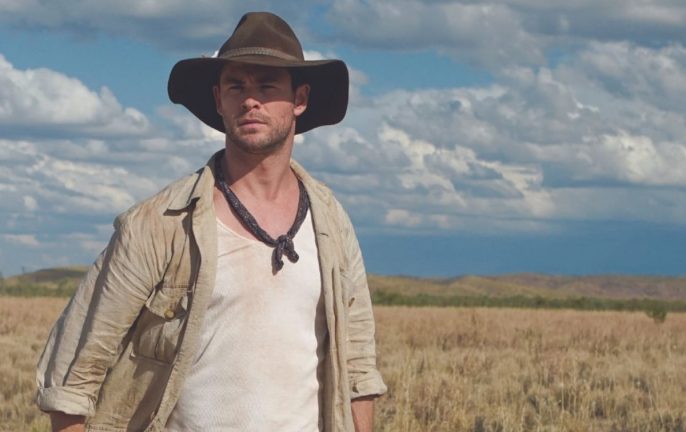 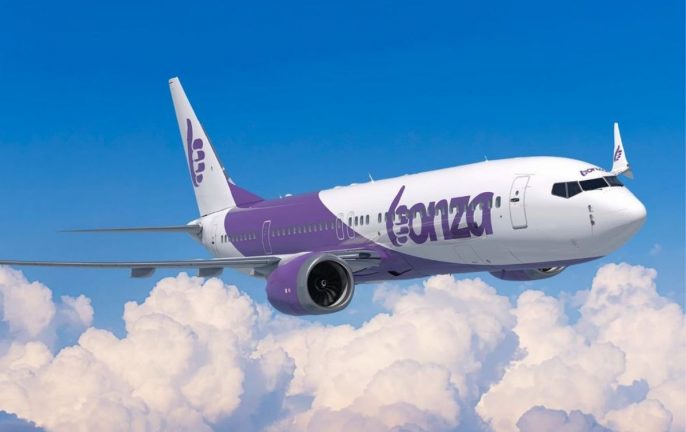