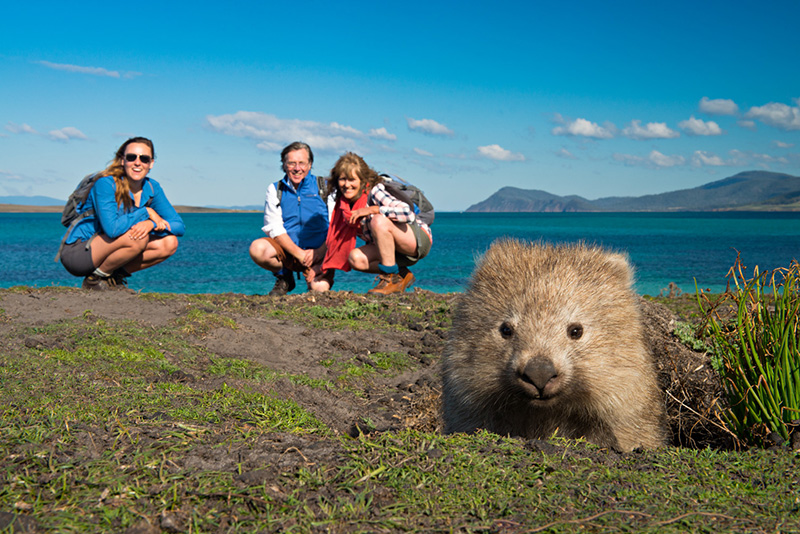 Tasmania’s multi-award winning Maria Island Walk has been named as one of the 12 founding members of the recently launched Australian Wildlife Collection, by Tourism Australia.

Just a short boat ride off Tasmania’s east coast, Maria Island is a sanctuary often referred to as the state’s ‘Noah’s Ark’ thanks to its abundance of rare and unusual species, such as wombats, Tasmanian Devils, Cape Barren geese, kangaroos, wallabies and more than 125 species of birds.