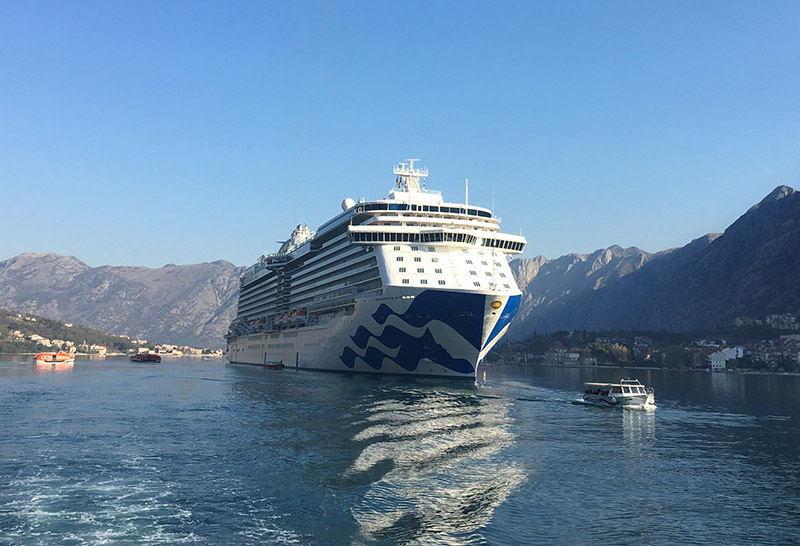 Princess Cruises’ ship Majestic Princess will be bases in Sydney over the 2018-19 summer season, becoming the largest Princess ship to ever sail in Australian waters.

Following her Europe and China sailings, the cruise liner will be home ported in Sydney from September 2018 through to March 2019, before returning to China.

During her inaugural Australian season, Majestic Princess will sail on 16 cruises to destinations including Fiji, New Zealand and Tasmania, as well as two Asia voyages between Shanghai and Sydney, and Sydney and Hong Kong. 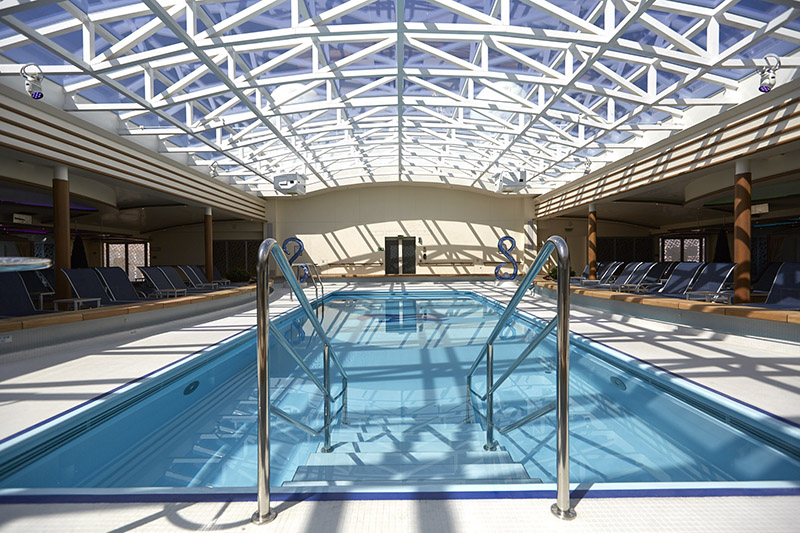 As the luxurious flagship of Princess Cruises’ 18-ship fleet, she features a wide range of high-end accommodation, including suites, Club Class mini-suites and new deluxe balcony rooms, with more than 80 per cent of her 1,780 state rooms featuring private balconies.

Dining experiences abound with 13 options to choose from, including two restaurants with menus designed by Michelin star chefs, Harmony by Chef Richard Chen and La Mer by Chef Emmanuel Renaut.

In addition, there are more than 1,000 square metres of designer shopping, the cruise line’s largest ever thermal suite and a dramatic over-the-ocean glass walkway, the SeaWalk. 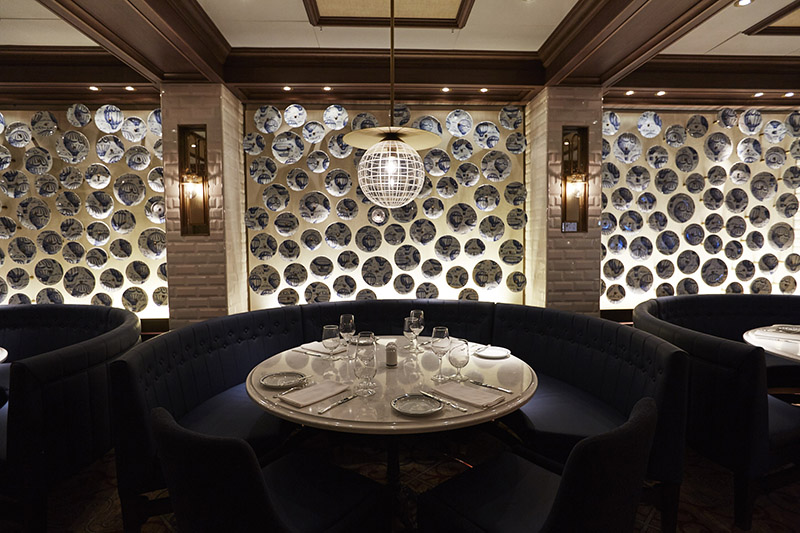 The deployment of Majestic Princess is a highlight of the cruise line’s new 2018-19 Australia and New Zealand program, and is testament to Australians’ love of cruising and the popularity of Princess Cruises in the region.

“From her gourmet restaurants to her stunning onboard features, Majestic Princess is nothing short of magnificent, we’re thrilled to be welcoming our newest, most stylish and most luxurious flagship to Australian shores,” Princess Cruises vice president Australia & New Zealand Stuart Allison says. 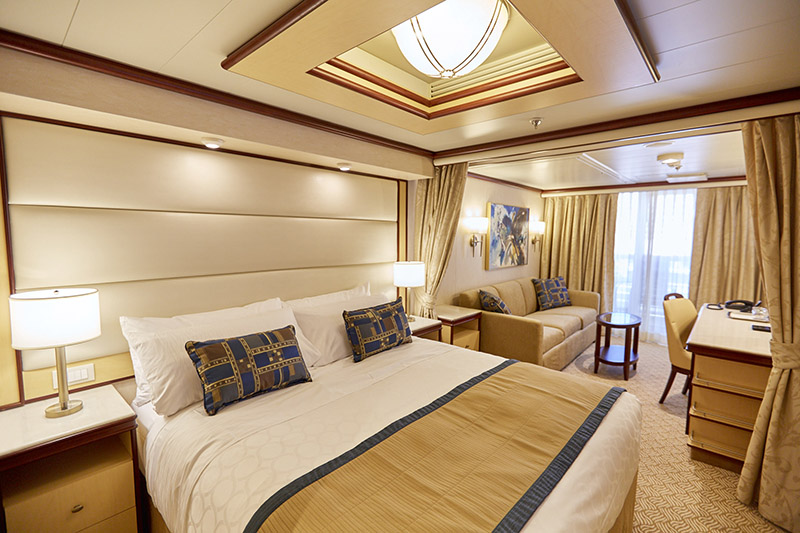 Meanwhile, the 2018-196 summer season will see Princess deliver its biggest ever New Zealand season, with a record 39 cruises to the country, of which Majestic Princess will sail 14, including six one-way cruises between Sydney and Auckland.