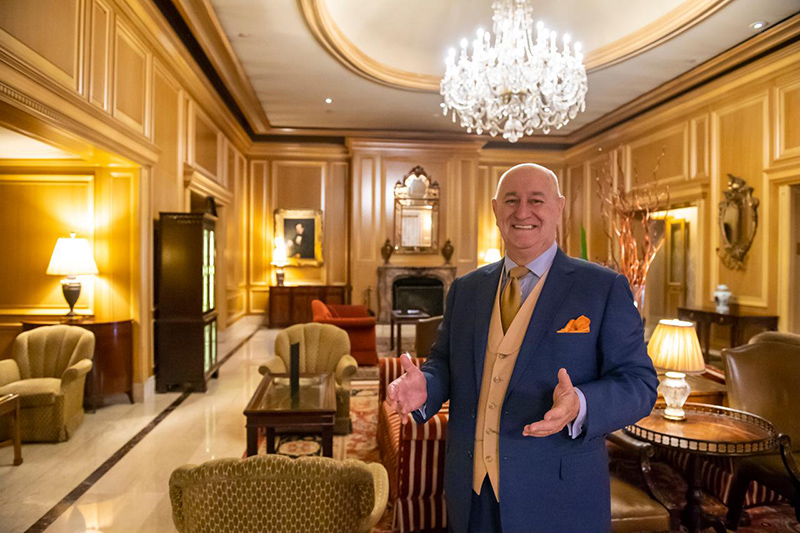 Sir Stamford at Circular Quay has announced that from Friday, 25 May 2018, will host one of Sydney’s Five Star Attraction – The Gentleman Magician’s Magical Soirée.

Listed at #2 on TripAdvisor’s Top 50 Concerts & Shows (only behind the Sydney Opera House), The Gentleman Magician’s Magical Soirée is also the recipient of a TripAdvisor Certificate of Excellence.

“We are excited to welcome Bruce Glen, The Gentleman Magician to a new residency in Sir Stamford at Circular Quay every Friday and Saturday night from May 25,” Stamford Hotels and Resort’s Sydney Hotels, area general manager, Timothy Buckton said.

“Bruce’s reputation precedes him and we are pleased we can add The Gentleman Magician’s Magical Soirée to our ongoing entertainment offerings in Sir Stamford at Circular Quay” said Buckton.

Guests will be greeted with champagne & gourmet canapés, before being transported to the captivating events of the famous ‘salons’ in 19th century Europe in a hotel that features 18th Century Louis XV and Georgian antiques, and houses one of Australia’s largest private collections of fine art.

Bruce Glen is also one of the select few admitted as an Associate of the Inner Magic Circle – the most exclusive magic club on earth (with just 1400 members worldwide). 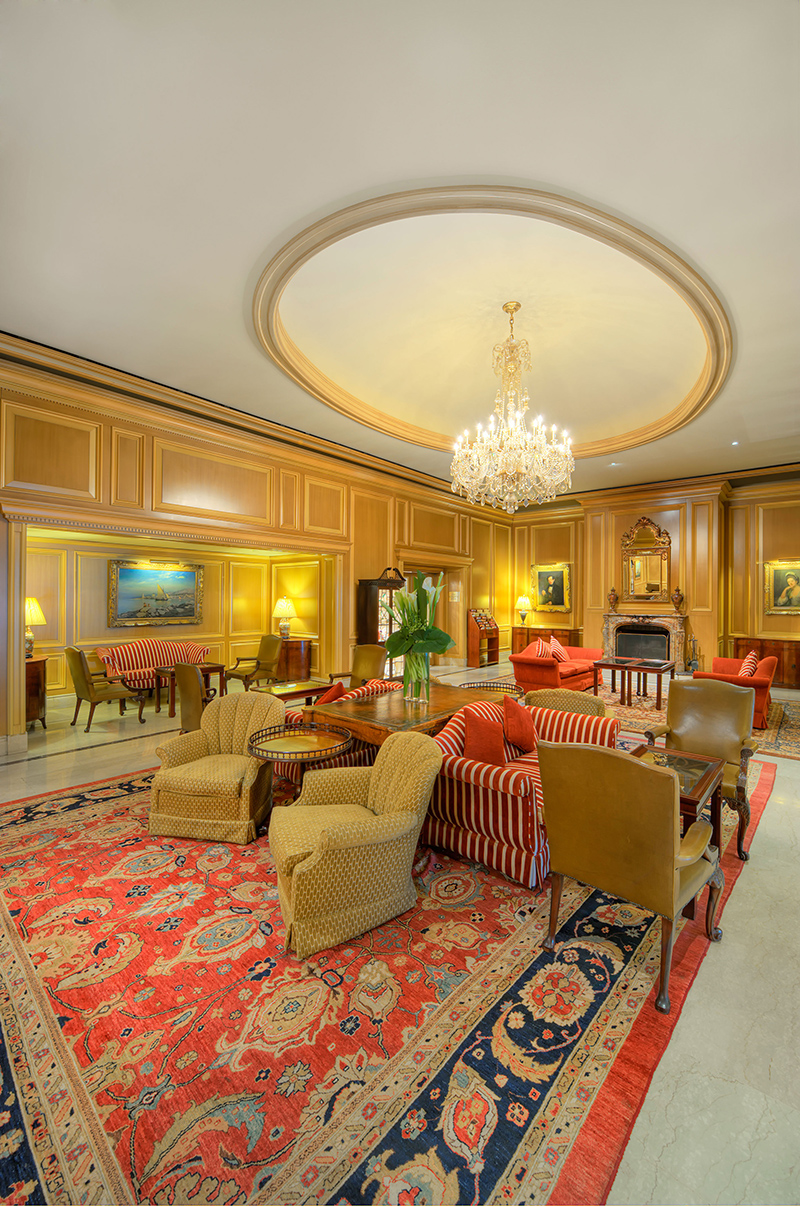