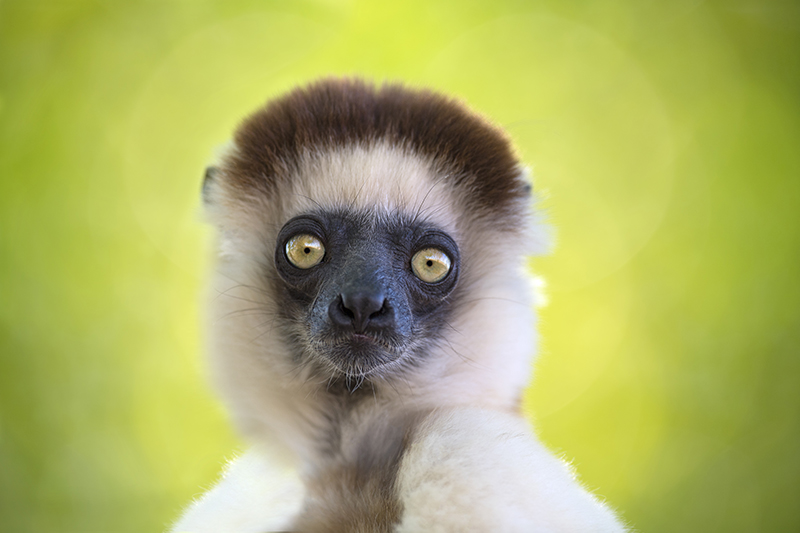 A Verreaux’s sifaka. Sifakas are a class of lemur that are commonly found in the forests of Madagascar. Almost all of them are facing the threat of extinction.

The African country of Madagascar is, at 587,000 square kilometres, the world’s fourth-largest island. Sometimes referred to as ‘the eighth continent’ this exotic and tropical landmass has been segregated from all others by the Indian Ocean for more than 88 million years. 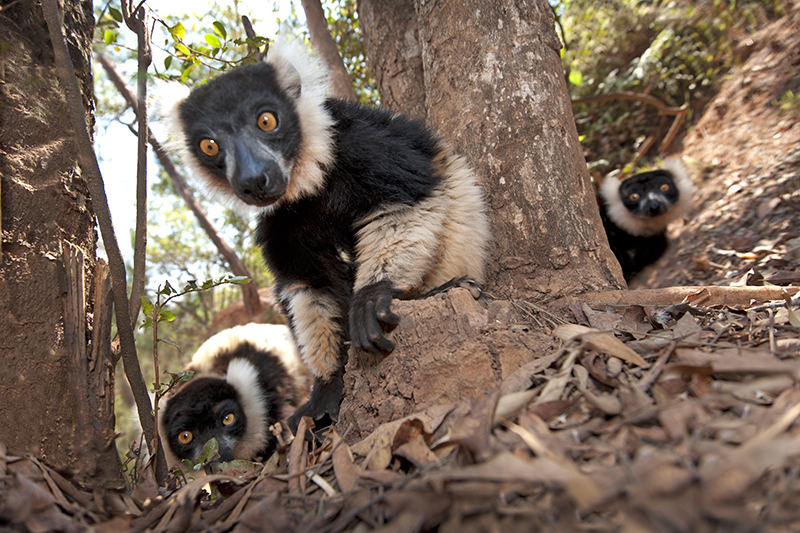 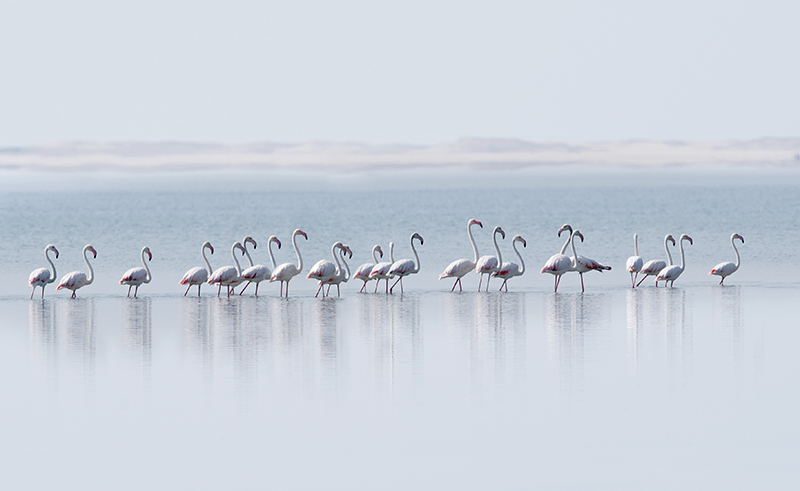 There are more than 250 bird species living in Madagascar, including these flamingos, which like to frequent the many coastal lakes and lagoons that characterise Madagascar’s coastline

The birds here are unique, the insect species are found nowhere else, and the snakes and lizards are also all originals. In other words, there’s nowhere else on Earth quite like this magical and mystical island.

Despite this being ‘officially’ an African location, Madagascar doesn’t really feel like it’s part of the great Dark Continent. The people of the interior originally hail from somewhere in Asia (most likely Malaysia, Indonesia or Borneo) and arrived by boat as recently as 1500 years ago: a journey of more than 7000 kilometres. They must have been terribly lost when they first set foot on the tropical sandy beaches of this previously uninhabited paradise. 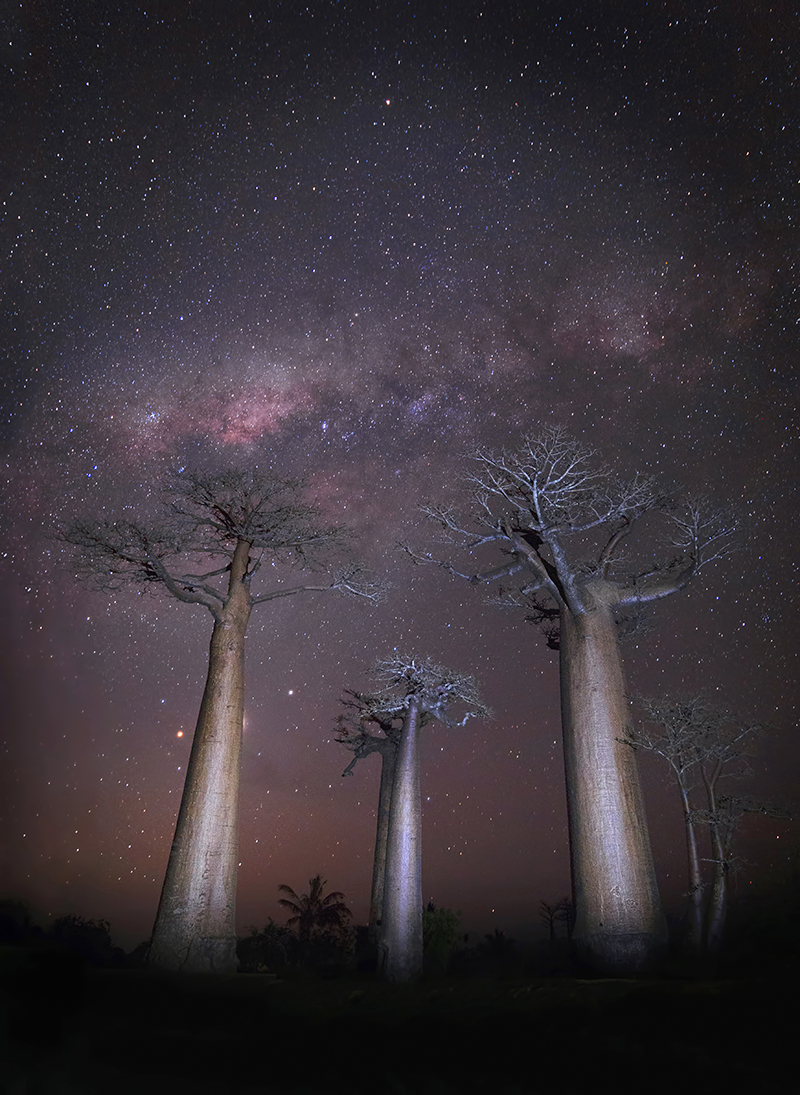 The Avenue of the Baobabs in the Menabe district is a popular place with tourists. Here you will find around 25 of these giant trees lining the side of a dusty dirt road.

Unfortunately, their arrival sounded the death knell for many of Madagascar’s unique animals and plants. There have been uncountable extinctions, and today, deforestation is at an all-time high. 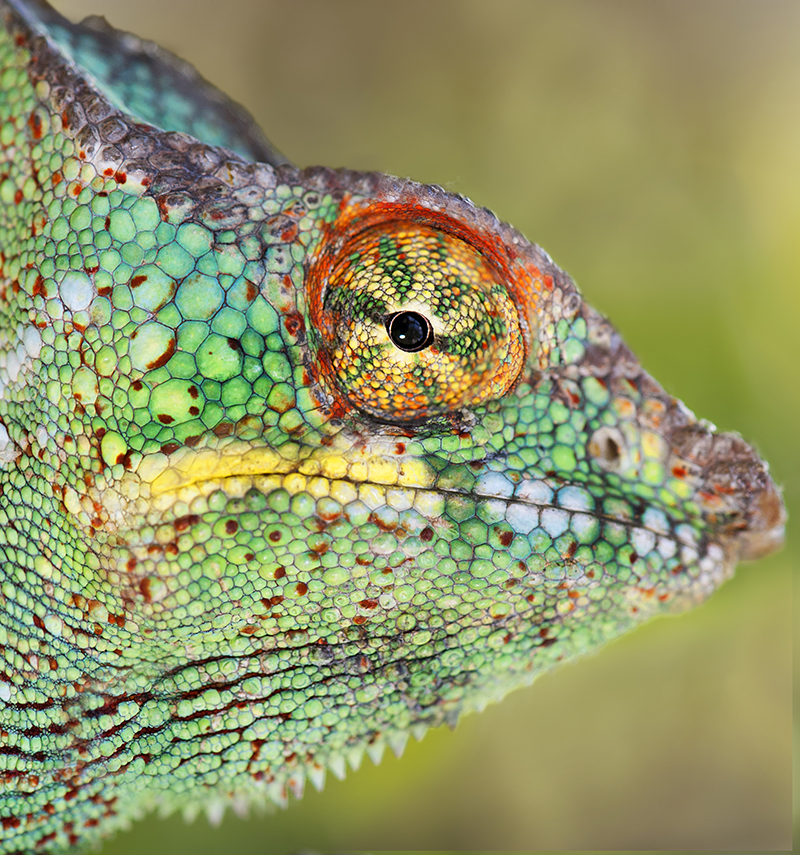 There are many types of exotic looking lizards to be found, including this multi-coloured panther chameleon.

There are plenty of wildlife reserves and national parks where wildlife is protected and can still be encountered, but Madagascar, due to a mushrooming human population, is one of those destinations that you should travel to now rather than later. Who knows if the irreplaceable and endangered species of this beautiful island will still be there in the future? • 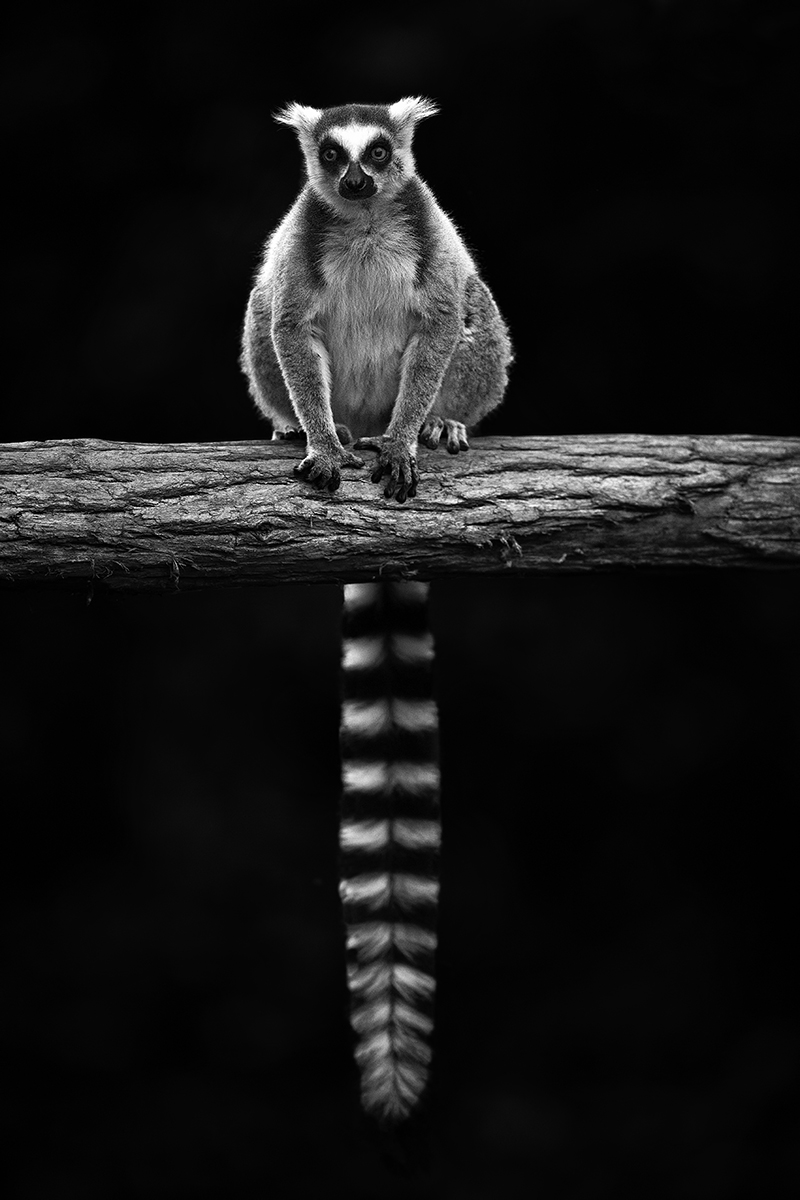 The ring-tailed lemur is an emblematic species of Madagascar. They move around in large ‘troops’ that can number more than 40. 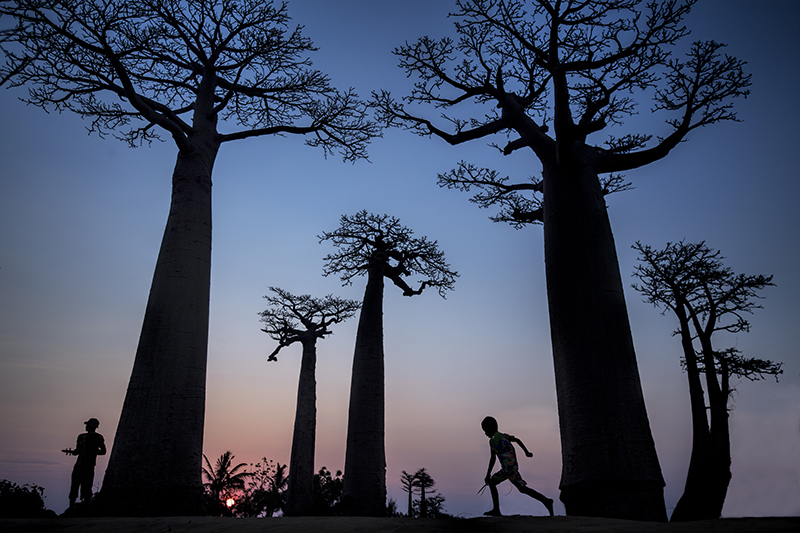 Giant baobab trees reaching for the skies near a village in rural Madagascar. 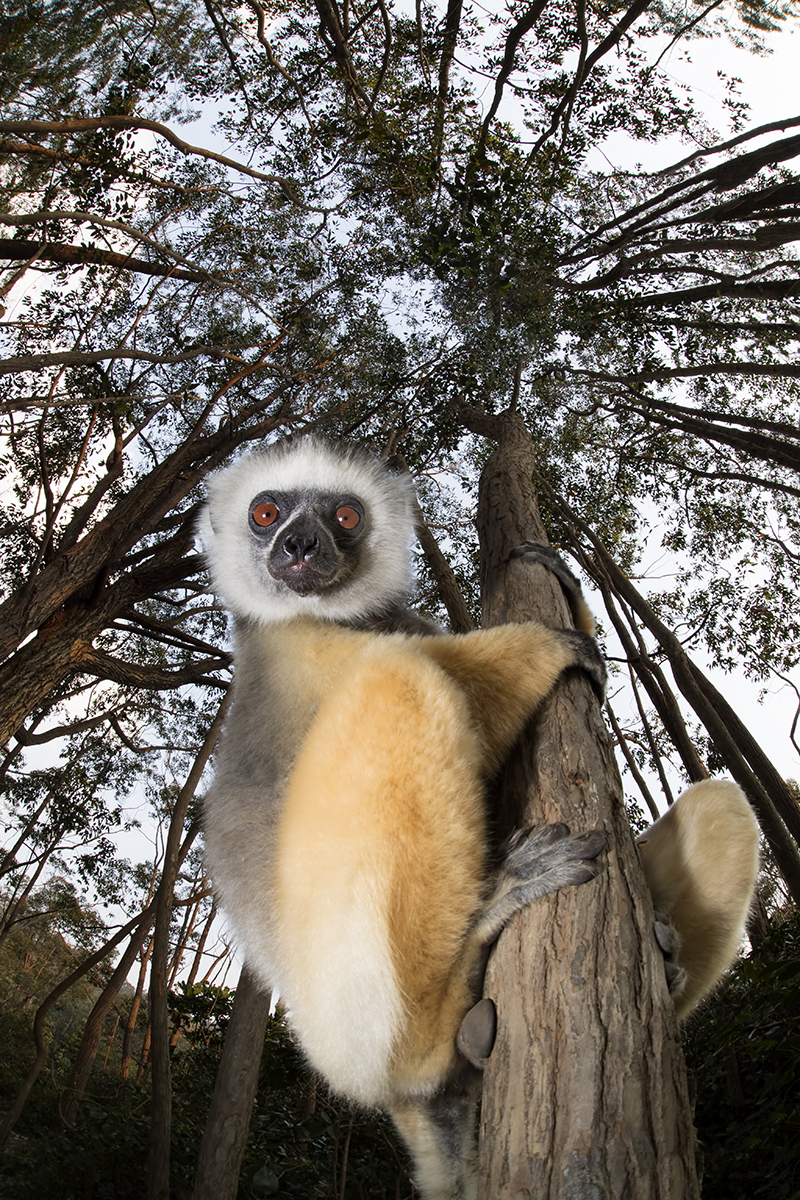 A curious diademed sifaka descends from the tree tops to peer at its reflection in the camera lens. 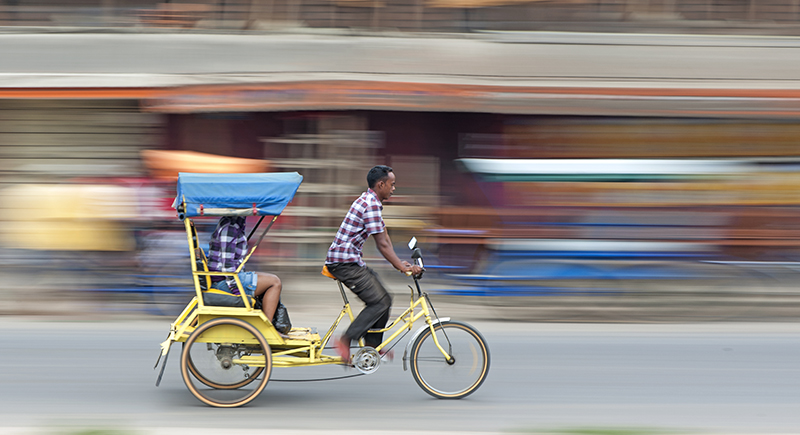 Although part of Africa, Madagascar’s inland culture shares many traits with Asia. Rickshaws are a common form of transport. 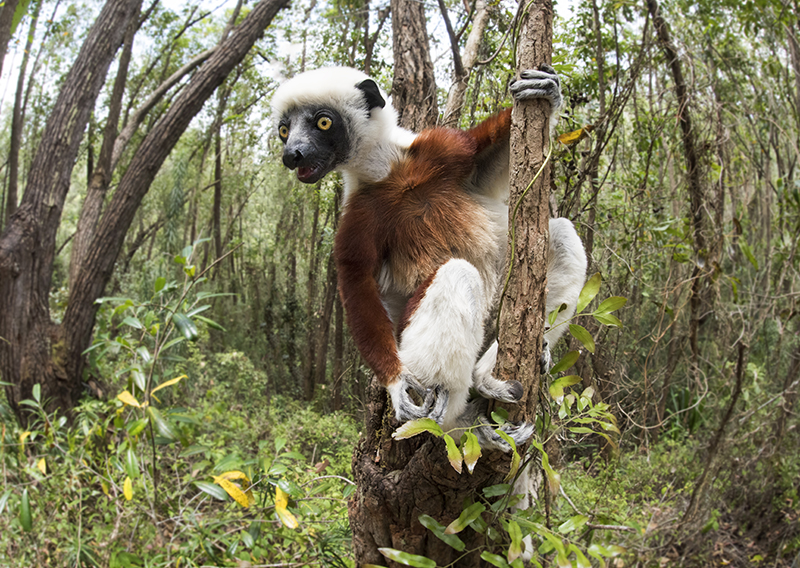 A Coquerel’s sifaka, just one of the more than 100 species of lemur found on this enchanting island. 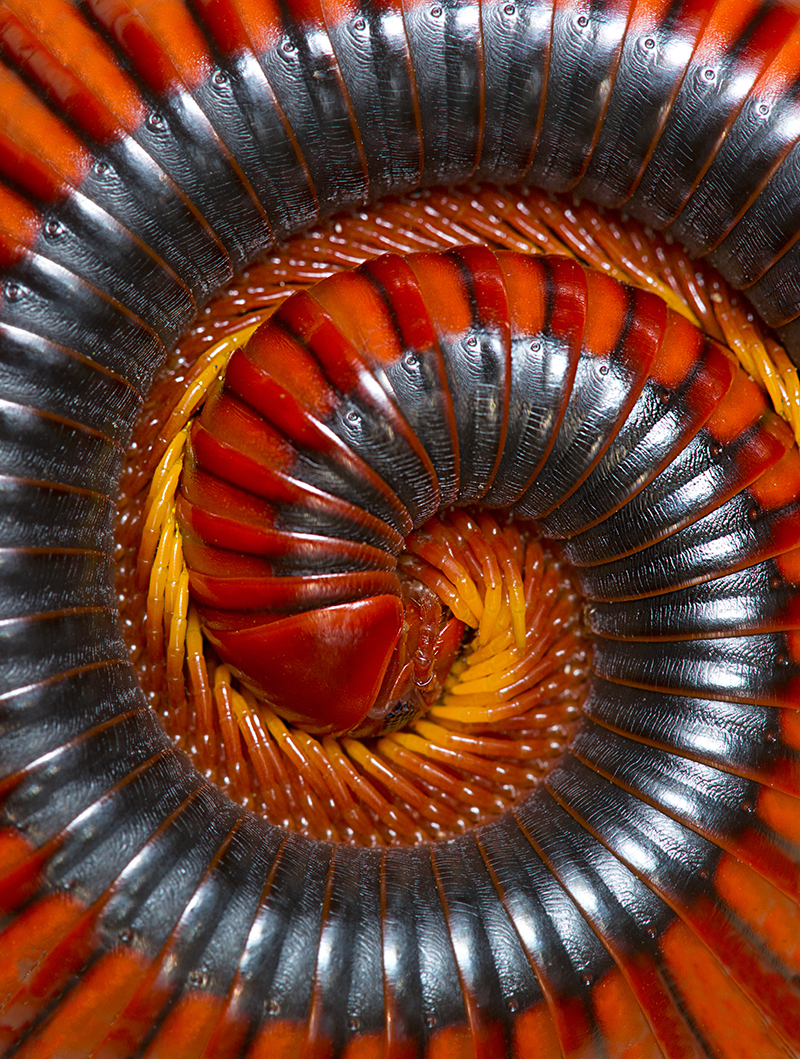 A curled-up millipede. There are many beautiful and fascinating invertebrate species to be encountered. 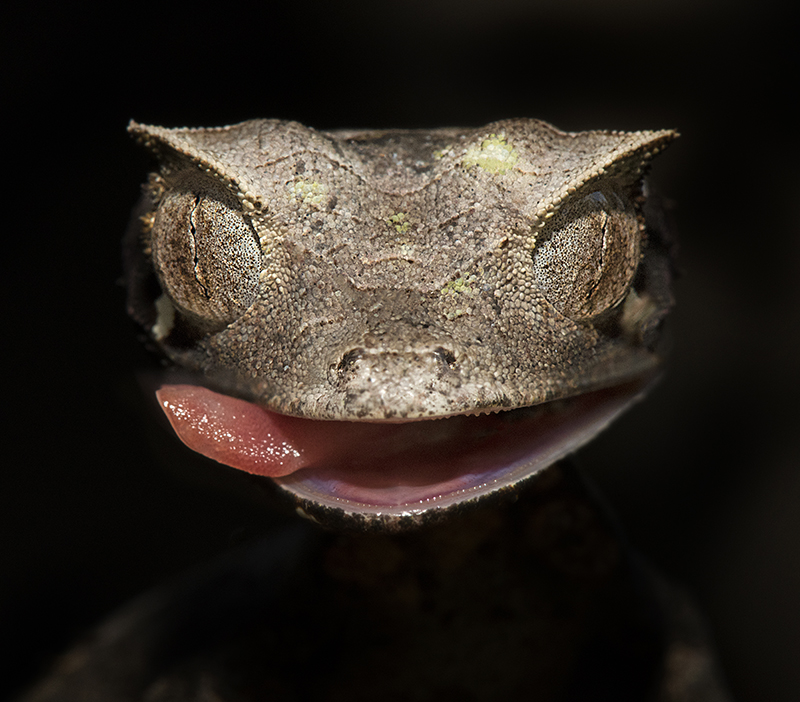 The aptly named satanic leaf-tailed gecko is a master in disguise. 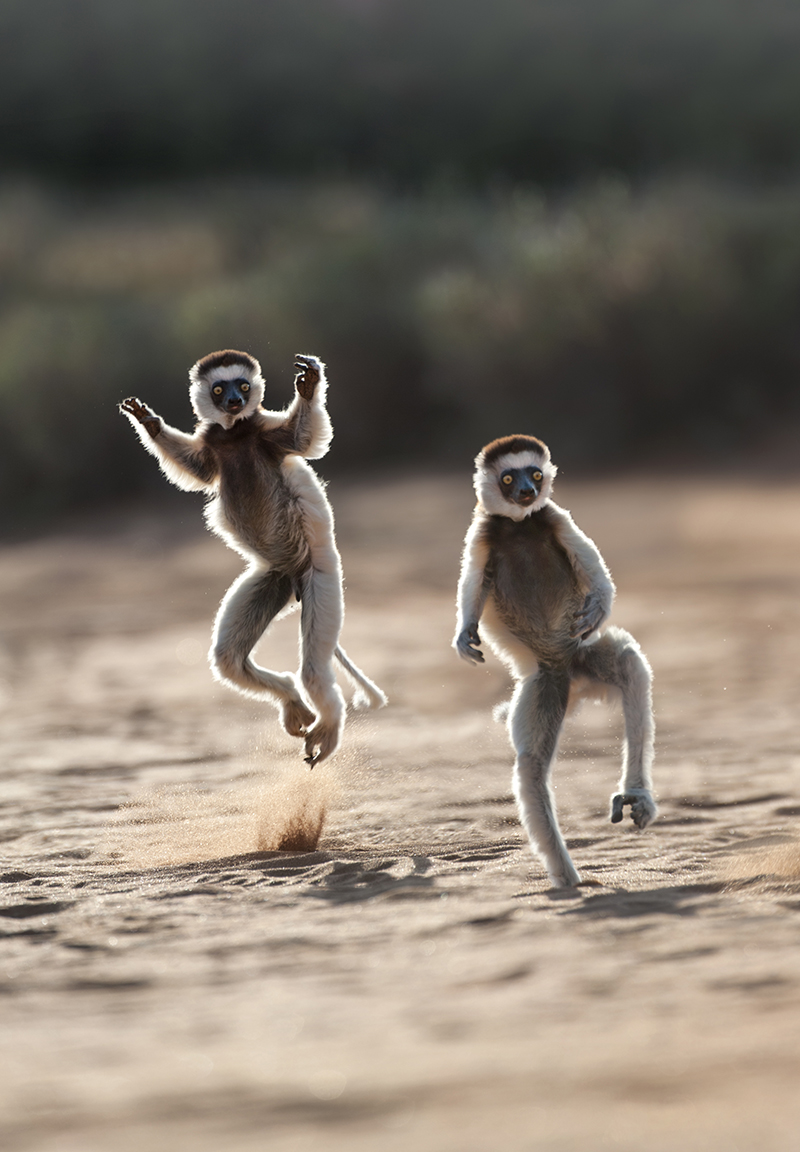 Sifakas (a type of lemur) are unable to walk on all fours. When they come to the ground, they must ‘leap’ and ‘hop’ on their hind legs in order to get around. 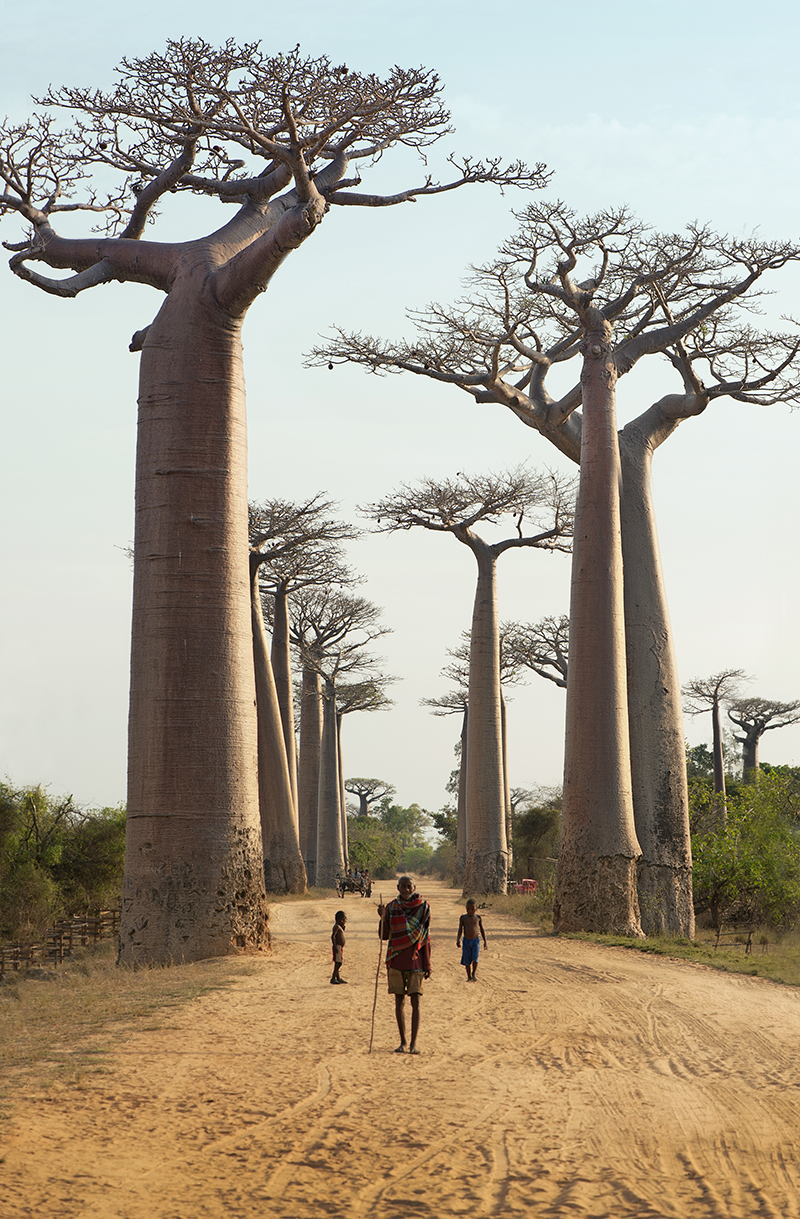 The Avenue of the Baobabs