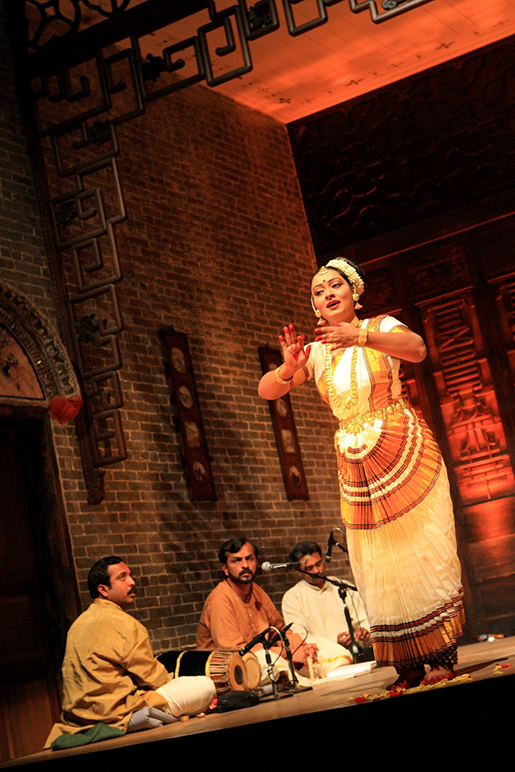 The iconic and much photographed Ruins of St Paul’s and the 1920s built Tap Seac Gallery are among a host of historic venues in the limelight for this year’s annual 25th Macau Arts Festival.

The 1860-built Dom Pedro V Theatre – the first western style theatre to open in China – will also play a starring role along with Lou Kau Mansion, built in 1889 as the former residence of Lou Sio Wa (also known as Lou Kau), a prominent Macau businessman.

Set to begin on May 2, the month-long Silver Jubilee event (until June 8) has attracted an international array of performers from Mainland China, Hong Kong, Portugal, UK, France, USA, Canada, Argentina, Japan, and Singapore.

There will be 31 acts in 16 different venues, more than half of which will be local productions.

Organised by the Cultural Affairs Bureau of the Macau SAR Government, the festival will also feature comprehensive exhibitions and outdoor programs – more than 200 events “striving to vitalise the citizens’ cultural lives and to broaden their artistic horizons”.

Shows for all tastes will take to the stage, at the city’s performing arts venues as well as the many UNESCO World Heritage sites. 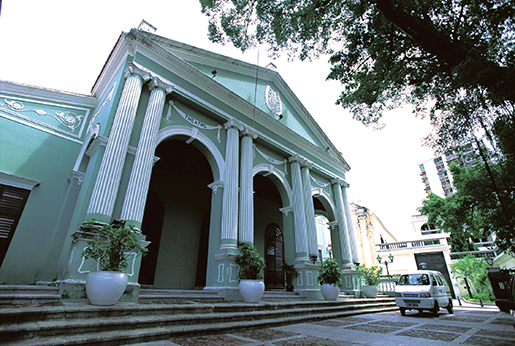 A Dream of Light, bringing one more original audiovisual mapping show to the Ruins of St. Paul’s from May 31 to June 8 (at 8pm and 9pm), is set to bring the festival to a “scintillating close”.

On May 3 and 4, at 8pm, the Dom Pedro V Theatre will host Venetians Want to Get a House, the most recent production by the Macao Experimental Theatre.

An adaptation of Clybourne Park, a recent play by American playwright Bruce Norris, awarded the 2011 Pulitzer Prize for Drama and the 2012 Tony Award for Best Play, the play explores the impact of fast-paced urban development.