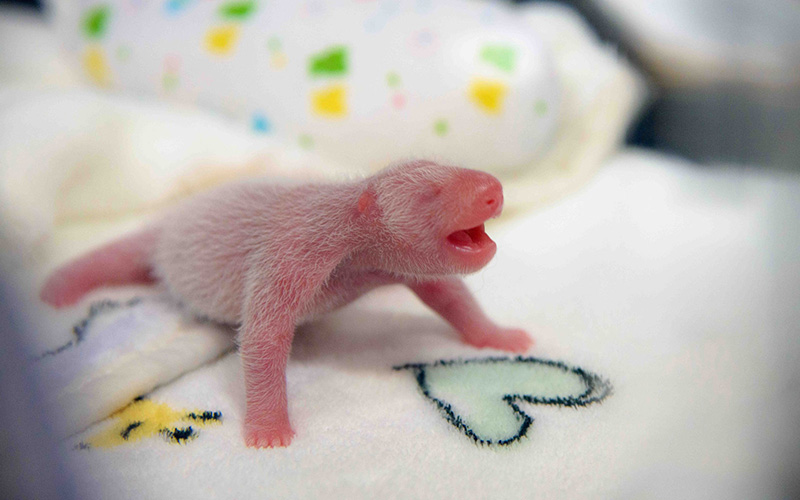 For the first time ever, the Macao Giant Panda Pavilion has proudly welcomed the birth of two new panda cubs.

The mother, local celebrity giant panda Xin Xin, has made history, becoming the first giant panda to give birth at the famous panda conservation park.

Nine-year-old Xin Xin has bonded well to her twin cubs, although their gender is not yet known and it will be around a month before they develop their trademark black and white fur.

Xin and Xin and her partner Kai Kai mated naturally, but were helped along with artificial insemination, and while the mother and larger cub are in good health, the smaller cub has been taken into intensive care. 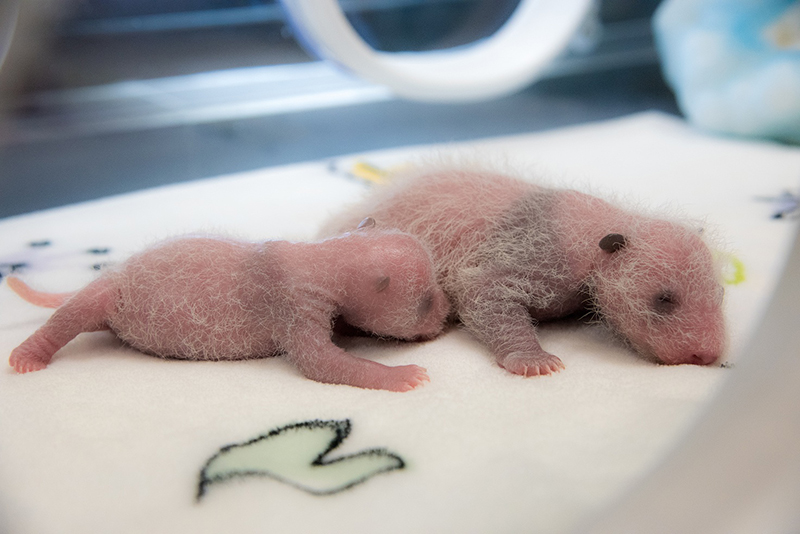 Xin Xin and Kai Kai were born at the Giant Panda Breeding Research Centre in Chengdu, and were gifted to Macao by the People’s Republic of China last year, in recognition of the handover of Macao to the Central Government, and were named by the residents of Macao to represent the happiness and good wishes of the locals.

The Macao Giant Panda Pavilion opened in 2010 on Macao’s Coloane Island as part of a breeding program for the endangered species, who are notoriously fickle when it comes to procreating, so this latest achievement has been received with much excitement by both the pavilion’s breeding staff and locals.