International luxury travel network, Virtuoso, has announced the winners of its 2016 Best of the Best awards at the 28th annual Virtuoso Travel Week conference, the travel industry’s “Fashion Week”, held in Las Vegas this month.

With an extensive and diverse portfolio of almost 1,200 hotels, resorts, villas and private island retreats all around the world, Virtuoso’s Hotels & Resorts Program is renowned as the industry’s most prestigious hotel program, including the likes of Dorchester Collection, Park Hyatt, The Ritz, Taj Hotels and Shangri-La.

With the challenge of finding the “best of the best”, Virtuoso surveyed more than 11,400 of its elite travel advisors from more than 390 of its agencies around the world to recognise and celebrate the very best of its properties and hospitality professionals across service, design, culinary experiences, family offerings, sustainability, spa and more.

Speaking of the awards, Virtuoso senior vice president of global product partnerships, Albert Herrera comments: “Naming any hotel as the Best of the Best from among the world’s finest properties from our renowned portfolio is always a challenge – this year’s winners surpassed our expectations and the exacting standards we and our clients demand from our partner hotels.”

The top accolade, Hotel of the Year, went to luxury Italian resort Borgo Egnazia, in Savellerti di Fasano, Italy. Described as having an amazing ambiance, warm and friendly staff, incredible food and a spiritual spa, the five-star hotel is located in Puglia, one of the most exciting and increasingly popular new destinations in Italy.

Another award went to Italy, with Grand Hotel Tremezzo in Lake Como taking out Best Spa, thanks to its remarkable lakeside setting and incredible range of treatments incorporating natural herbs.

“At Virtuoso, we recognise we are defined by the company we keep. And we are especially proud to count hotels and hoteliers of this calibre as our partners,” Mr Herrera said.

The 2016 Virtuoso Best of the Best categories and winners are:

Wentworth Travel Sydney managing director Anna McMurtrie comments: “What is so significant is that Gabrielle has been recognised as offering the best service in the travel industry, not just in Australia, but from amongst more than 11,400 Virtuoso luxury travel advisors across the world, which is a major achievement.” 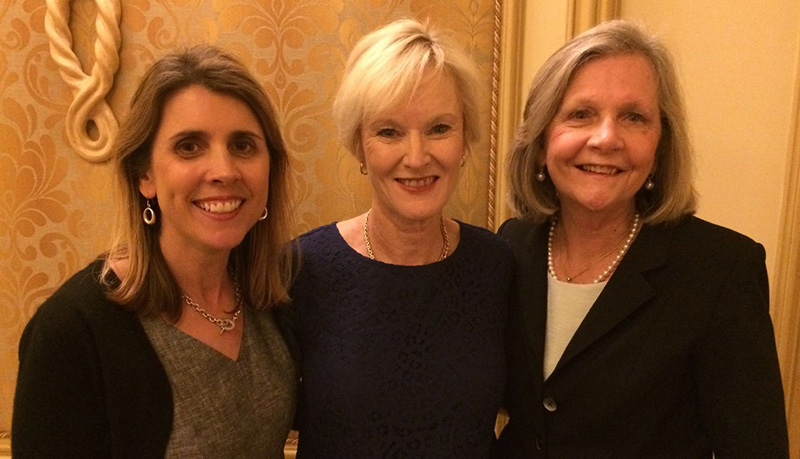 Meanwhile, Carol Morgan from Voyage Affaires in Auckland, New Zealand was named Most Admired Advisor – Asia/Pacific at the 2016 Virtuoso Awards, whereby outstanding performers are recognised by their network peers.

Virtuoso Asia-Pacific managing director, Michael Londregan, comments: “Carol’s award is recognition that amongst the best travel advisors in the Asia Pacific, she is seen as a leader by her peers, luxury suppliers and by her clients, and she is a worthy brand ambassador for our global brand.”

When you book through a Virtuoso advisor, you maximise the value of your travel experience by having access to exclusive features and benefits.