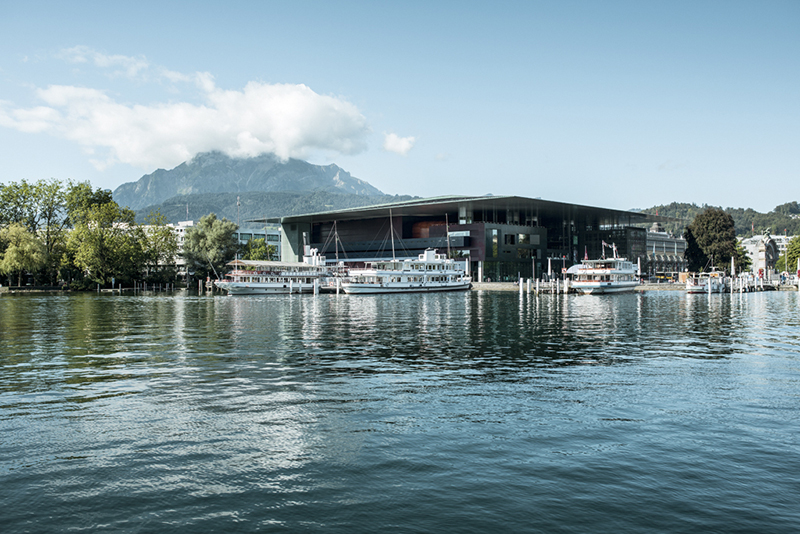 When strolling around the picturesque lakeside city of Lucerne, expect to lose yourself in its harmonious blend of historical and musical notes. Frankly, to say that you’d be positively charmed by this fairy-tale-like setting would be a complete and utter understatement.

With a rich history dating back to the 6th century right after the fall of the Roman Empire, you’ll find that Lucerne is made up of layers upon layers of personality and characters that will very quickly grip your attention, imagination and most of all, your senses.

And if we were to narrow this down a little further for the music enthusiast in you, then know that Lucerne boasts a 75 year history in classical music. Fine classical music, that is. Three times a year, the world’s leading orchestras, conductors and soloists descend on the shores of Lake Lucerne to perform at the Lucerne Festival events: the Easter Festival, which will take place from 1-9 April this year; the Summer Festival, from 11 August – 10 September; and the Piano Festival from 18 – 16 November. 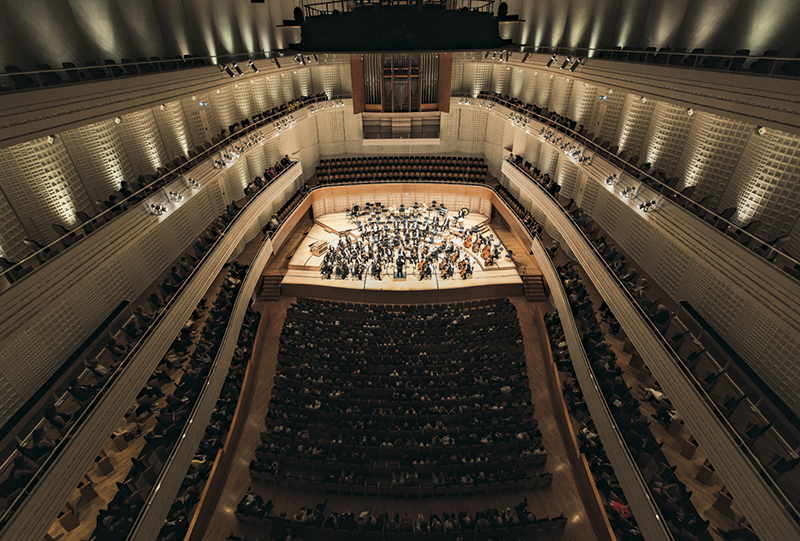 What began as a relatively simple mini concert comprising 10 performances at the German composer Richard Wagner’s former home in 1938, Lucerne Festival today features more than 100 concerts performed by top classical musicians from around the world, and is enjoyed by more than 120,000 music lovers.

The annual events of this festival take place at the KKL Culture and Convention Centre, a contemporary vision designed by the prominent French architect, Jean Nouvel. In the concert hall renowned for its phenomenal acoustics that allow music to be experienced the way their creators intended, seasoned concert-goers flock in a constant stream to indulge their ears and spirit.

The spoils extend to other senses as well, of course. With numerous health spas and resorts peppered around the lake and easily accessed by train, bus or boat, rest and relaxation options abound. You can pick even pick them based on their lake, garden or mountain views. 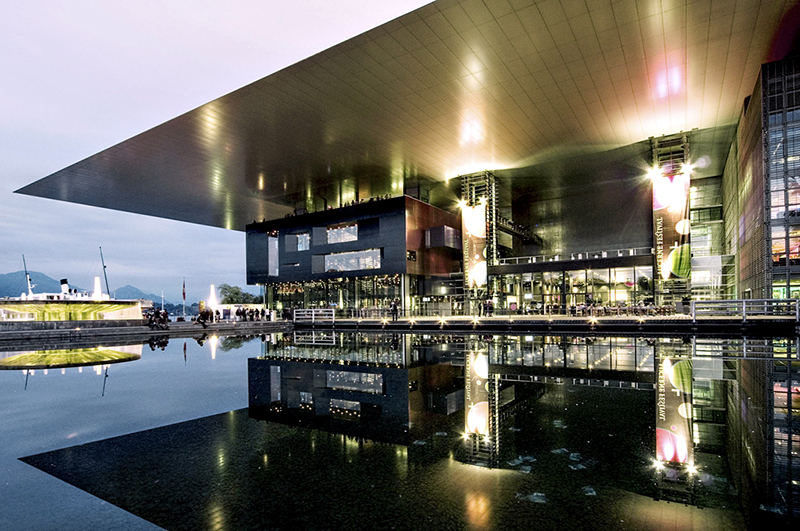 In terms of cuisine, Lucerne has long earned its reputation for serving up some of the country’s traditional dishes including everyone’s favourite picks, raclette and cheese fondue.

Finally, for the keen learner and art lover in you, Lucerne is home to many museums of various interests. The most visited museum in the country, the Swiss Museum of Transport is highly recommended, as is the Rosengart Collection, which is still run by Madam Rosengart, where original portraits of her young self by Pablo Picasso sit as part of her classical modernist collection and display.

From art and history to food and music, Lucerne really is a city to be experienced and savoured at a relaxed pace.

To start your journey, visit MySwitzerland.com/cities.