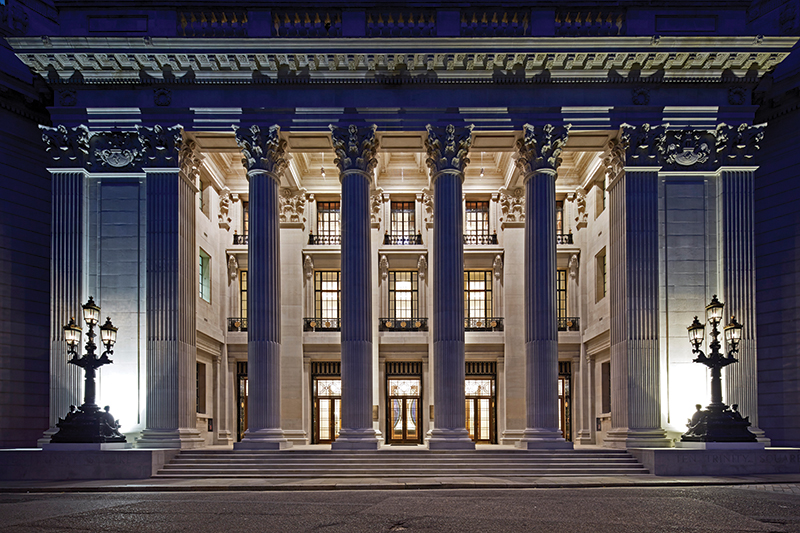 The Four Seasons Ten Trinity Square opened this year, in a landmark building that started life in 1922 as the Port of London Authority, hosted the United Nations and even starred in a James Bond film.

The impressive property is steps from Tower Bridge and the Tower of London, and is the perfect place to use as a base to discover London’s 2,000 years of history, seamlessly blended with its futuristic modern day style. 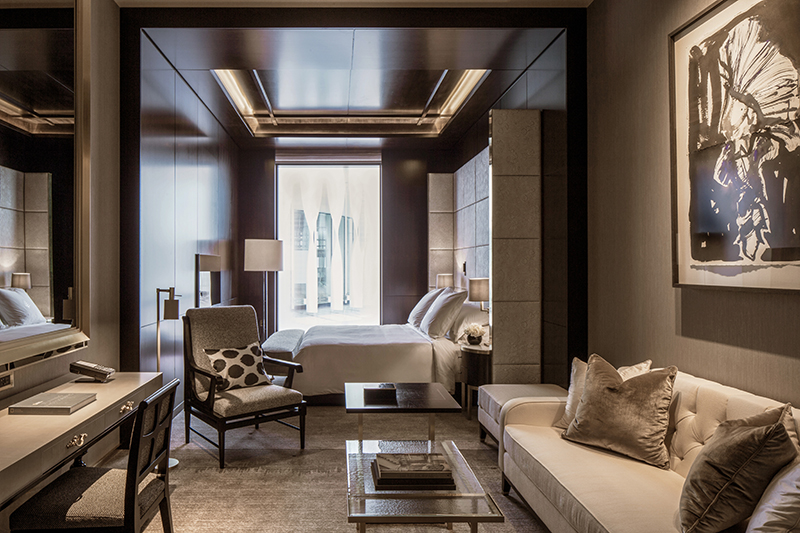 The five-star hotel has 100 rooms including 11 suites, some of which feature original ornate plasterwork and soaring ceilings. Londoners have embraced the Rotunda for its outstanding cocktails, La Dame de Pic for its divine cuisine created by Anne-Sophie Pic – the only female French chef to hold three Michelin stars, and opening in April, the Spa at Four Seasons for its blissful treatments and therapies.