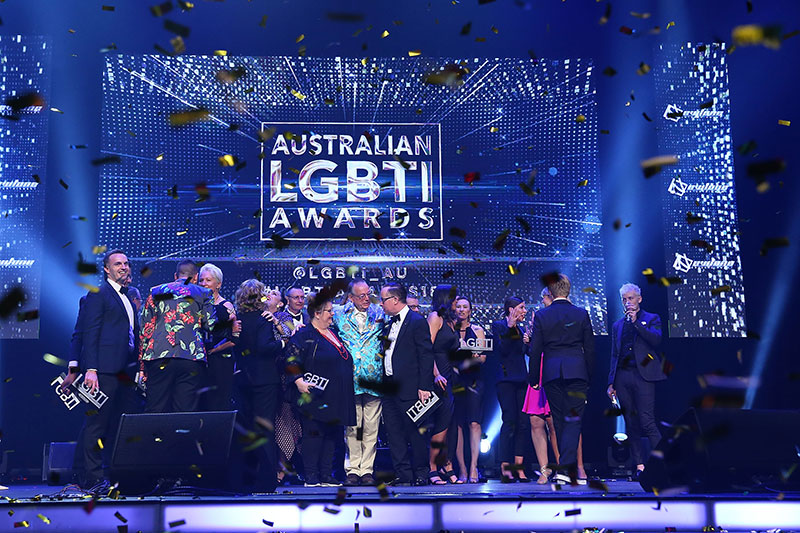 Comedian Hannah Gadsby, Wallabies star David Pocock, singer Kira Puru and former SBS CEO Michael Ebeid are just some of the nominations received for the 2019 Australian LGBTI Awards. More than 2000 people have been nominated across 18 categories for an award, including International and Local Icon of the year, Sports Personality, Ally, Brand and Marketing Campaign, Community Initiative/Charity and Inspirational Role Model.

Winners will be announced at a special red carpet gala dinner on Friday March 1, 2019 at The Star, Sydney.

Australian LGBTI Awards Director, Silke Bader said the most exciting part of the process is that they see so many new people and new organisations who have made an impact over the last 12 month in a positive way.

“Celebrating those involved in the marriage equality campaign was a big part of last year’s event. This year with the awards we wanted to shine a light on other areas where positive role models are making a difference.  The faith category is a great example of this. There are many individuals and religious organisations that really stand up to fight for the recognition and acceptance for their LGBTQI community members and we felt it important to recognise that this year,” continued Bader.