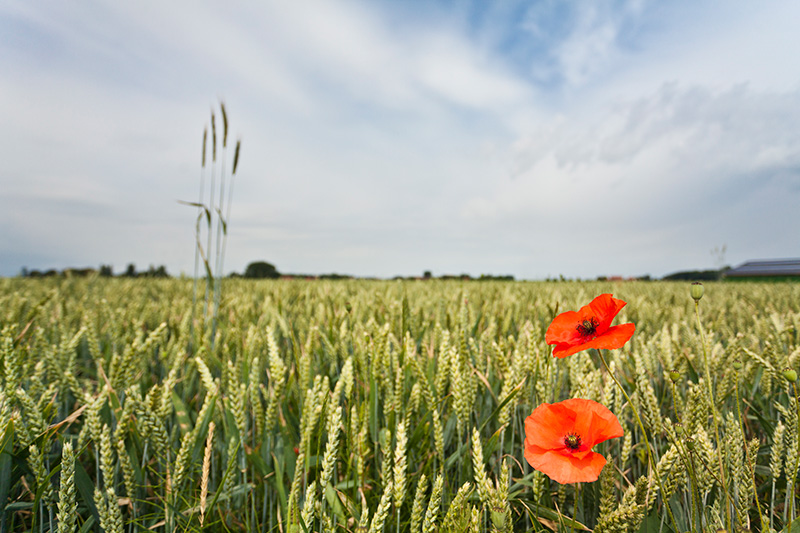 In 2017, it will be the centenary of the Battle of Passchendaele in Flanders. The Battle (also known as the Third Battle of Ypres), took place from 31 July 1917 to 10 November 1917 and was the major Allied offensive in Flanders that year.

The battle took place at various locations throughout Flanders Fields, with Australian divisions participating in battles around Ypres, Polygon Wood, Broodseinde, Poelcapelle and Passchendaele. There were 38,000 Australian casualties in eight weeks of fighting. The Battle of Passchendaele is known not only for the scale of casualties, but also for the crippling muddy landscape it took place in.

To commemorate the centenary of the Battle, there are many memorials, cemeteries, sites and museums Australians can visit. Hear the daily playing of The Last Post at the Menin Gate, visit Caterpillar Crater, the famous Hill 60 and the new In Flanders Fields Museum, which has more than 2,000 original objects and documents on display.
flandersfields1418.com