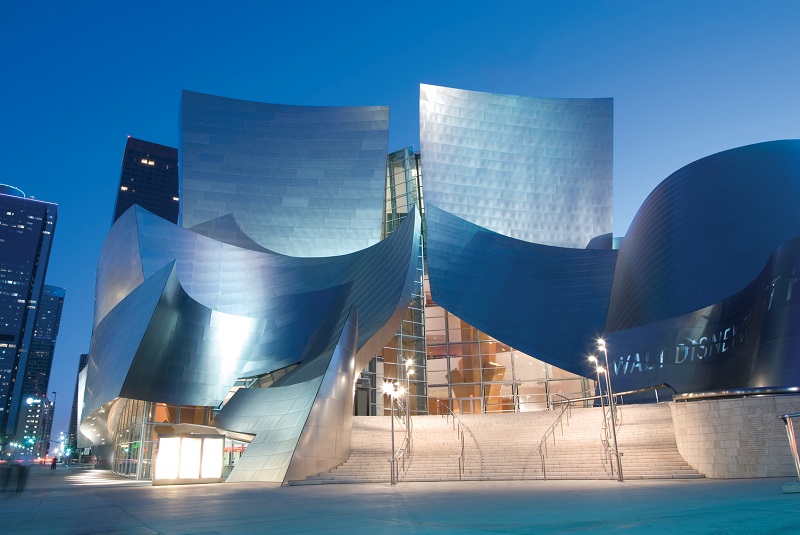 Visitors to Los Angeles between 1 February and 13 March will be able to enjoy big savings on L.A’s impressive arts scene. Travellers who book a minimum of two nights in a participating Los Angeles hotel via Hotels.com or Priceline.com will receive an electronic voucher that provides promotional codes for a two-for-one ticket purchase offer at 14 of L.A.’s top performing arts companies.

In its inaugural year, L.A. Performs is designed to grow awareness and appreciation of the city as one of the world’s premier cultural destinations. Highlights include the world premiere of Don Quixote by the Los Angeles Ballet (26 February and 26 March), the L.A. Opera’s The Magic Flute (from 13 February to 6 March), the Los Angeles Philharmonic’s City of Light Series (12 February to 12 March), An Evening with Lily Tomlin at the Richard and Karen Carpenter Performing Arts Center (11 March), and the production Thom Pain (based on nothing) starring Rainn Wilson of The Office fame at the Geffen Playhouse (8 January – 14 February).