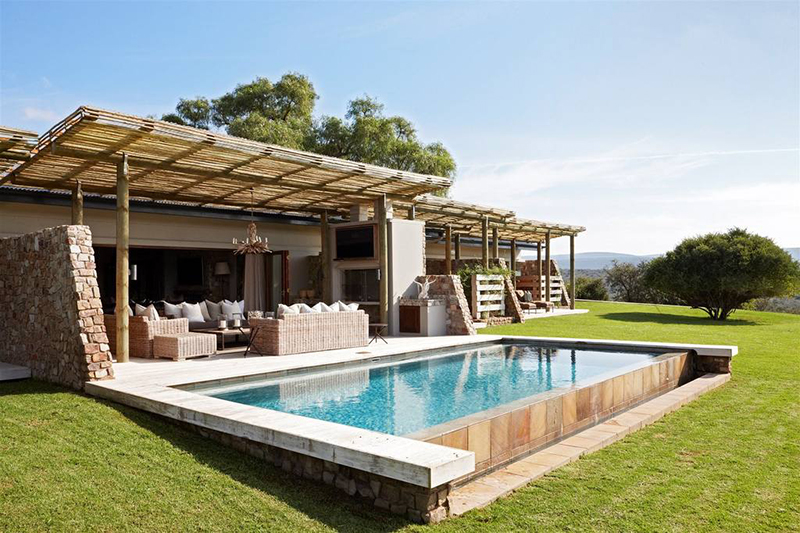 Situated in a secluded setting with sweeping views over the reserve, Kwandwe Fort House is a modern, exclusive use safari villa offering total privacy, plenty of space and the latest technology. It sleeps eight and is ideal for families and groups of friends. 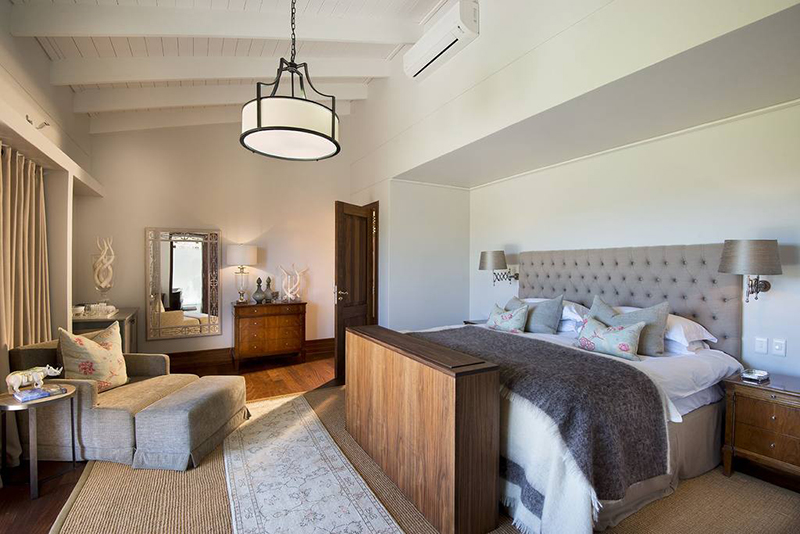 When not out exploring the vast 54,000-acre reserve, guests can relax on the terrace and watch the wildlife wander past to the nearby watering hole. There is also a wine cellar, guest pantry, study, spa treatment room, outdoor lounge lounge, swimming pool and a traditional boma, ideal for alfresco dining under the stars.

The area around Kwandwe is steeped in history dating back to the late 1700’s with the arrival of the Dutch ivory hunters followed by British farmers. The Fort House takes its name from a wattle and daub structure that was built as a sentry post to a crossing point on the Great Fish River, often used as a cattle rustling route and a bounty collection point for vermin, and would have reported to the larger and still standing Fort Brown on Kwandwe’s Eastern Border. 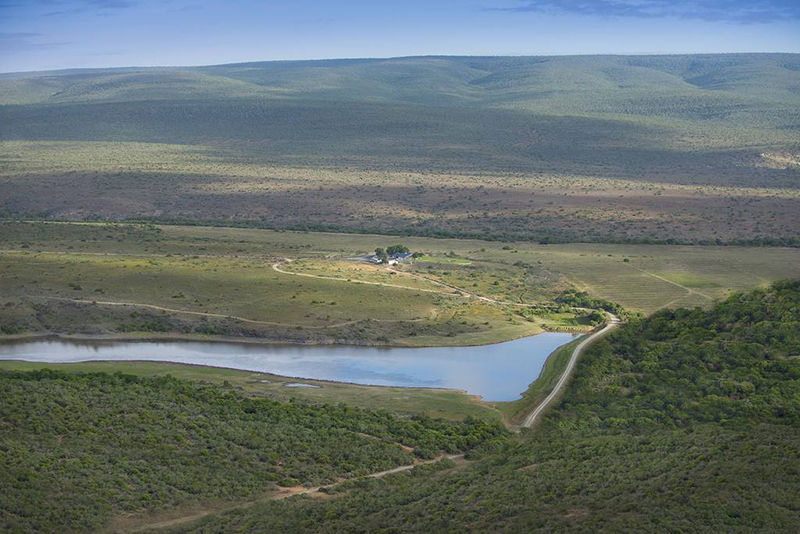 A couple of centuries later when ostriches were once again the popular farming stock, a large barn was built whilst the open areas around the existing Fort House, now known as the Fortlands, was where the birds were fed. This was the main land use of the area when in 1999 the founders of Kwandwe embarked on their earnest vision to return this region to its former natural habitat rich in African wildlife.

Ever since, and amidst a few modifications, the house has been Kwandwe’s owners’ house, until the present owners realised their need for more space for their family.

Regarded as its finest incarnation yet, the Fort House still sits on the knoll overlooking the same wide open plains, the site once of many a guileful escapade and today the backdrop to Africa’s most magnificent wildlife sightings. 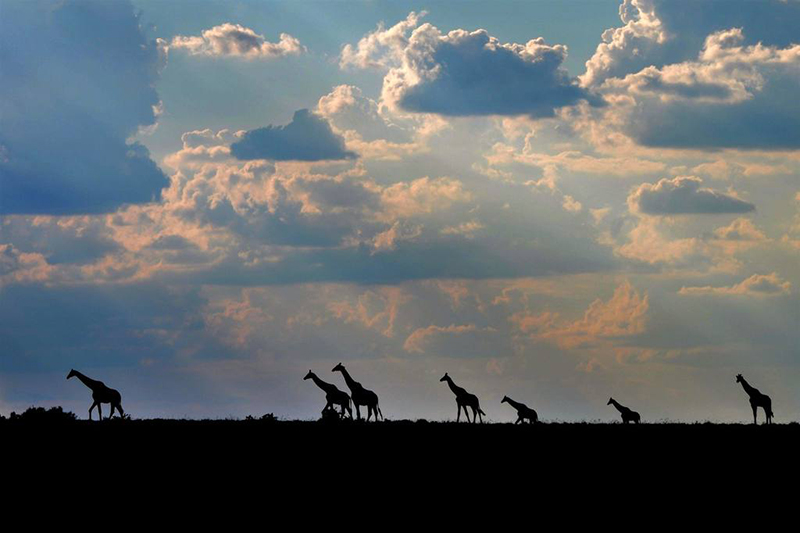 Located in South Africa’s malaria-free Eastern Cape, Kwandwe Private Game Reserve is a conservation and community success story. At 54,000 acres, it is home to a huge diversity of wildlife, including the Big Five, and is carbon neutral. It offers 26 rooms with a choice of three safari villas and two luxury game lodges, all individual in their appeal, décor and offering, assuring guests of a very private experience. In addition to the wide variety of activities available such as 4×4 game drives, boating, fishing, personalised safaris and a Community Voluntourism programme, Kwandwe’s gastronomic offerings are a standout.
Kwandwe’s guides are renowned for their superb family safari activities and they have also won the title of ‘South Africa’s Best Guiding Team’ this year.