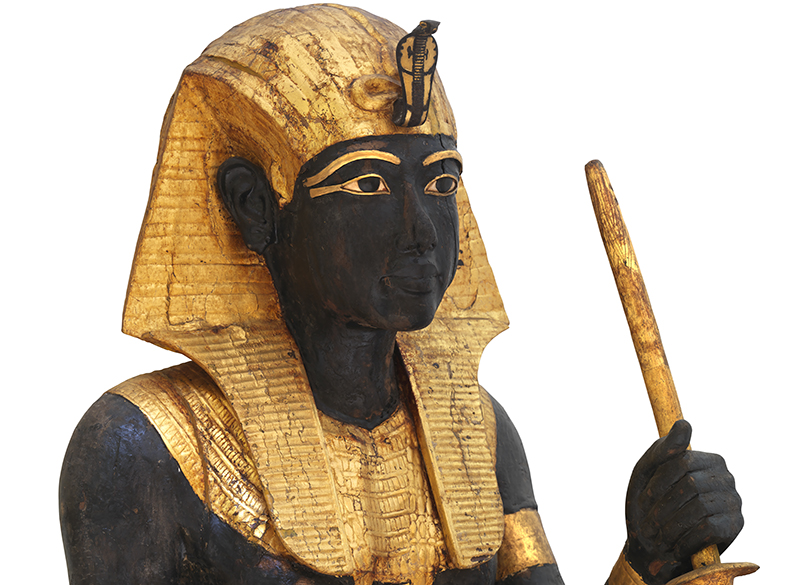 To celebrate the 100th anniversary of the discovery of King Tutankhamun’s tomb, a new exhibition will make its worldwide debut on 24 March, 2018 at the California Science Center in Los Angeles.

King Tut: Treasures of the Golden Pharaoh will showcase more than 150 real artefacts from the tomb, and will be the largest assembly of artefacts and gold from the tomb to go on display – ever. 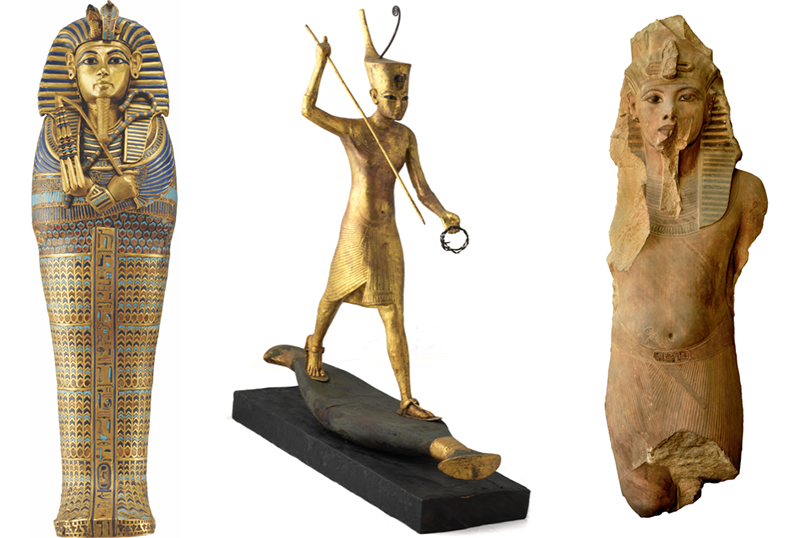 Visitors will be able to see many items used by the Boy King in life and in death, including gold jewellery, sculptures, carvings and ritual antiquities. Nearly half of these pieces will be leaving Egypt for the first and only time, as they will be housed permanently in the new Grand Egyptian Museum, which is due to open this year. 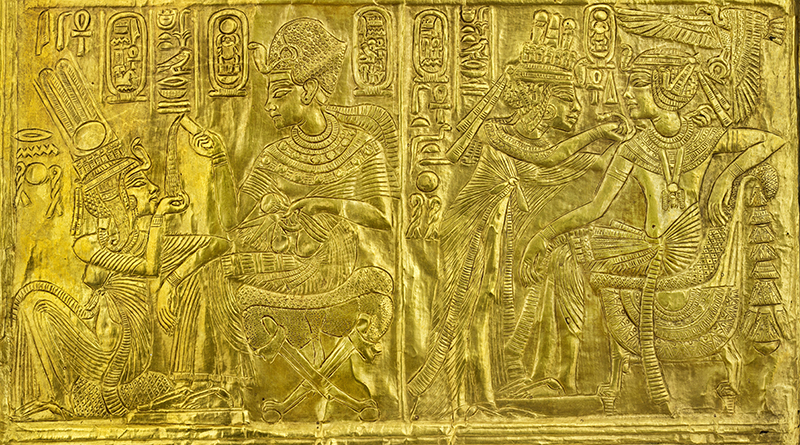 The exhibition will be on display in Los Angeles until early January 2019, when it will move to Europe.

How this 12-step challenge will help you protect the planet