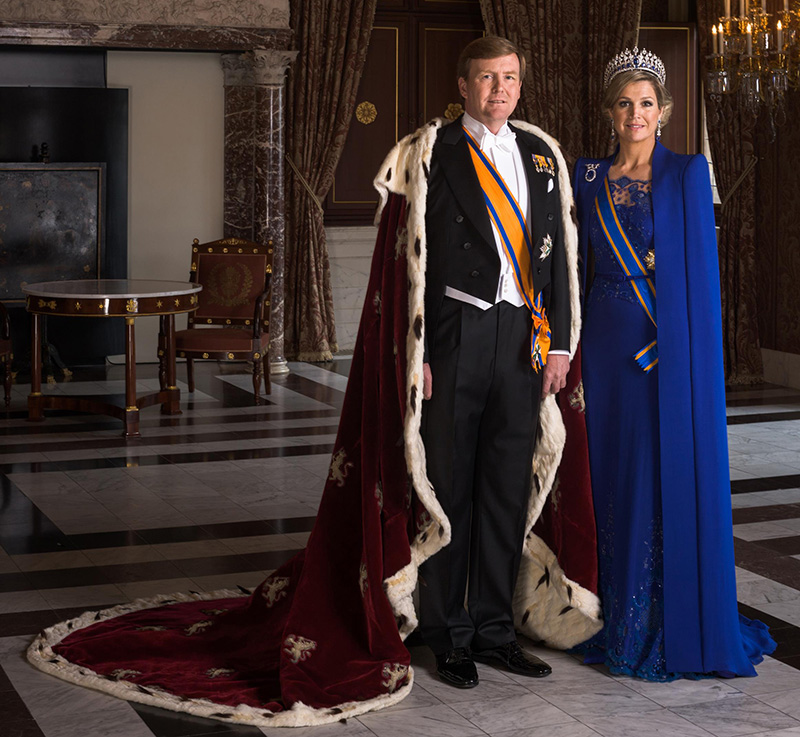 The King and Queen of The Netherlands will host a Dutch Royal evening at the Sydney Opera House on the evening of Wednesday 2 November.

At the invitation of the Governor-General of the Commonwealth of Australia, His Majesty King Willem-Alexander and Her Majesty Queen Máxima of the Netherlands will be visiting Australia from 31 October to 4 November 2016.

This year, Australia and the Netherlands commemorate the 400th anniversary of the first recorded European landing on Western Australian soil by Dutch VOC-captain Dirk Hartog.

In return for the hospitality of the Australian people, Their Majesties will host the one-off concert, at which Dutch classical pianists Arthur and Lucas Jussen with the Sydney Symphony Orchestra will play works by Adolf Berio, Prokofiev, Mozart and Igor Roma. 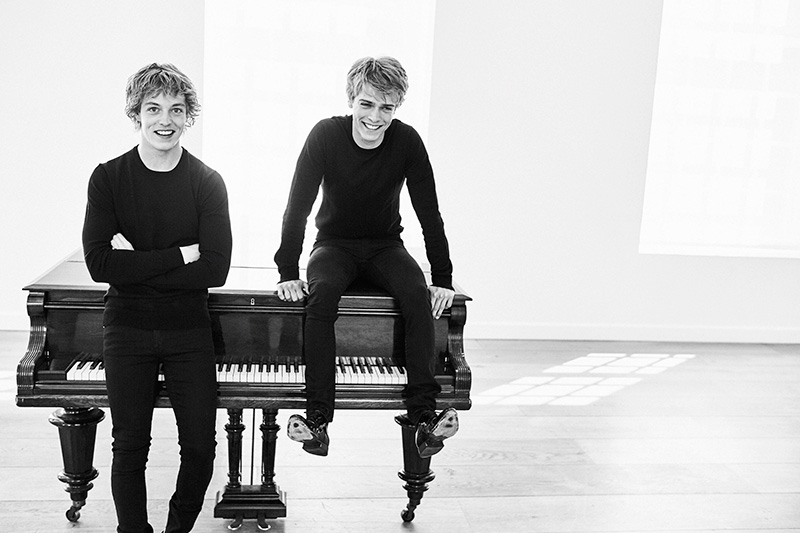