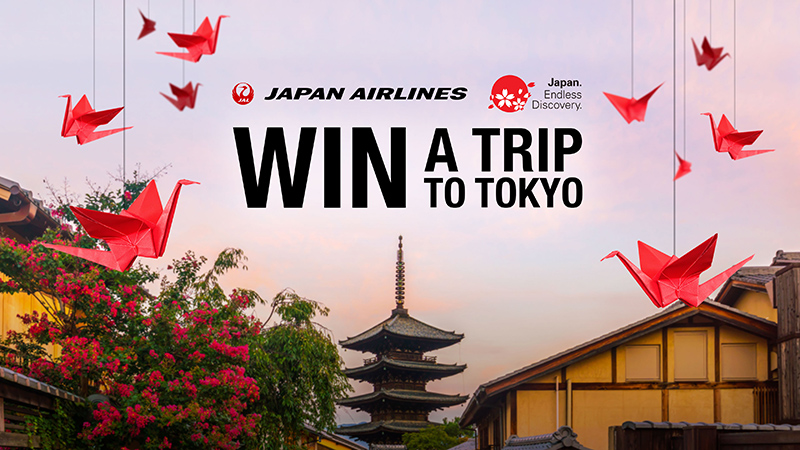 Japan Airlines (JAL) and Japan National Tourism Organisation (JNTO) have teamed up to promote Melbourne to Tokyo flights with a new campaign called ‘The Tree of Senbazuru‘.

Senbazuru is the Japanese art of folding and stringing together a thousand origami paper cranes, that comes with the promise of making someone’s wish come true.

JNTO will host the virtual Tree of Senbazuru from 27 February to 25 March 2018 on its website homepage, offering visitors the chance to win round-trip flights for two from Melbourne to Tokyo.

People are invited to visit the campaign site and click on the crane to reveal a unique code which can then be entered into the competition draw using the online entry form. 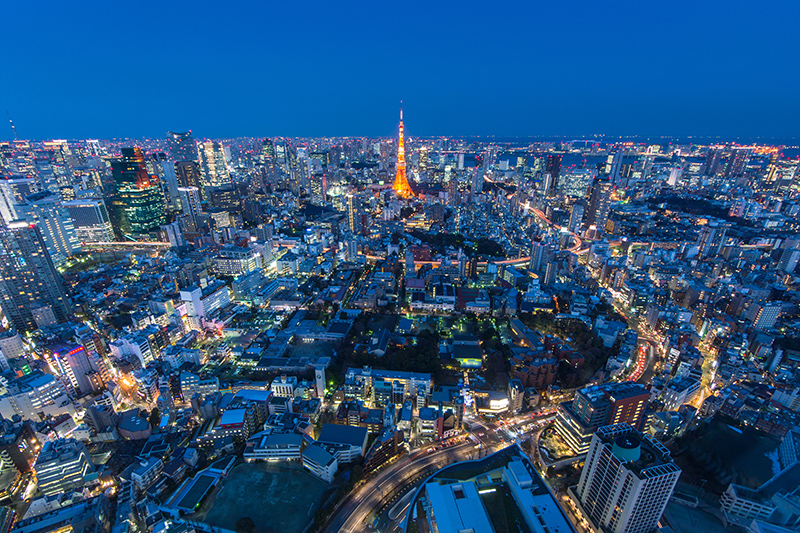 Since September 2017, Melbourne and Tokyo Narita have been connected with JAL’s daily direct flights.