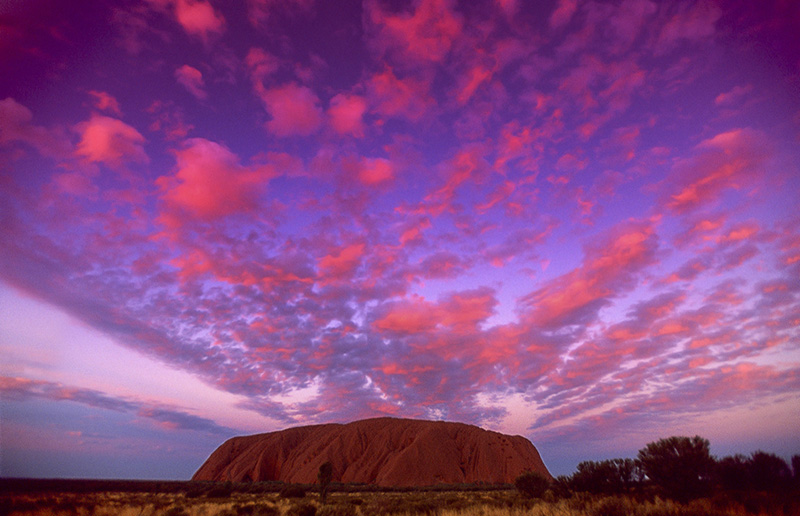 Jetstar will commence thrice-weekly flights between Brisbane and Australia’s most famous monolith, Uluru, from 3 August.

The airline’s new low fare service will fly from Brisbane direct into Ayers Rock Airport, giving both Queenslanders and international visitors the opportunity to immerse themselves in all the cultural experiences of the Red Centre.

The Northern Territory’s Department of Tourism and Culture acting chief executive officer Michael Tennant supports the move, saying that Tourism NT will keep working closely with airline partners to strengthen the viability of existing routes and create new routes into the Northern Territory.

“Brisbane is a key international gateway airport (after Sydney and Melbourne) and, until now, there have been no direct flights between Brisbane and Uluru,” Mr Tennant says.

Jetstar is the second airline to announce new services from Brisbane to Yulara, with Virgin Australia set to start services from 19 June.

This stunning modern hotel is just 20 minutes from Uluru and will reopen to the public 1 July this year.