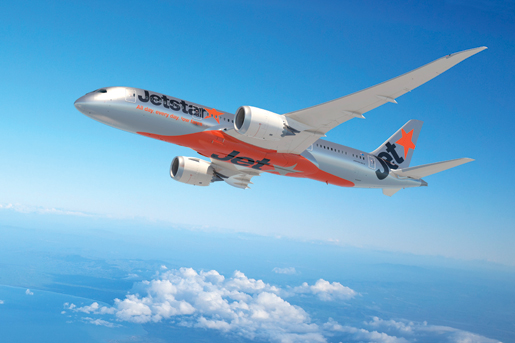 Jetstar will offer non-stop flights from Australia to China from September with the innovative carrier launching a service between the Gold Coast and Wuhan.The twice-weekly service kicks off on 29 September and will be operated by Jetstar’s 335-seat Boeing 787-8 fleet on Tuesdays and Saturdays. Jetstar says the route is supported by Chinese company Dalian Wanda Group, which will help sell seats and travel packages to Chinese tourists looking to visit Australia.Wuhan, which has a population of 10 million, is the capital of the Hubei province, which is situated in central China. Jetstar now has eight Dreamliners in action, with a further three due to arrive by September to operate the new service.
jetstar.com