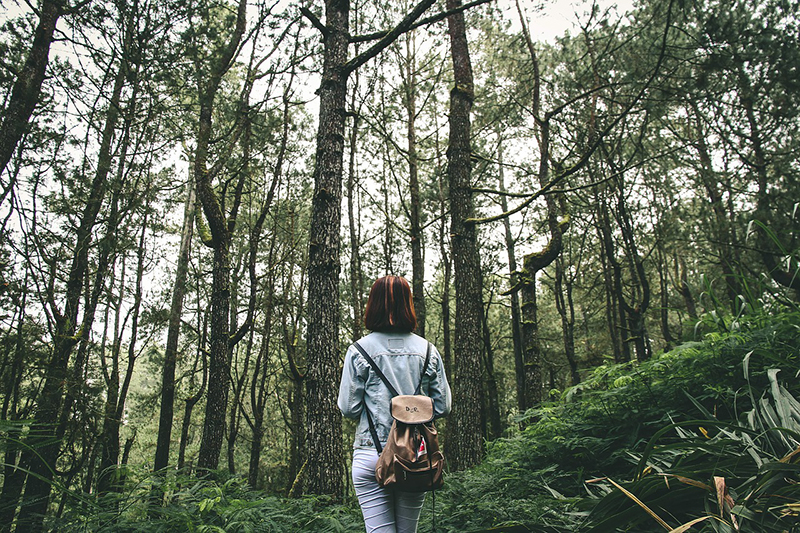 New research shows that Australian travellers are losing precious holiday time, as they are not aware of the health risks associated with travel.

While Aussies are travelling to ‘at-risk destinations’ including South East Asia, South and Central America, Africa and the Middle East in record numbers, research by Sanofi Pasteur shows that 42 per cent aren’t getting the health advice that could protect them against travel-related diseases such as hepatitis A, rabies, and yellow fever.

Three in five Australian ‘at-risk’ travellers never thought about bringing an illness home, and 55 per cent incorrectly thought that they couldn’t expose other people to diseases unless there were symptoms.

The study also revealed that 84 per cent of travellers to ‘at-risk’ destinations are more likely to purchase travel insurance than receive necessary vaccinations.

“Holidaymakers who prioritise itineraries over their own health are putting themselves and potentially those around them at risk, especially if they’re visiting high risk destinations,” Travel health specialist Dr Bernard Hudsonhe says.

“The reality is, no one wants to be bedridden on holiday, have to take time off work when they return or spread a travel-related disease to their loved ones.”

Aussie traveller, Jonathon Tait, did not seek advice before travelling to Sri Lanka for a surf trip and fell ill with a fever that left him in bed for three days.

While it wasn’t a serious sickness, at the time Mr Tait believed he might have contracted a severe illness, since he had been bitten by mosquitoes and had not sought health advice before travelling.

“I was much more interested in planning the trip itself than looking after my health which led me to think the worst when I did get sick,” Mr Tait says.

“Not only did I waste time in bed on holiday but I was also forced to call in sick to work once back home. In hindsight, I should have seen my doctor before I left.”

“See your GP or a travel doctor preferably six weeks prior to departure to get the right advice before you go,” Dr Hudson says.

“However, there are some vaccinations and antimalarials that can provide protection for last minute travellers – depending on your destination you may need medication, vaccinations or other advice. Make it a top priority, just as you would your plane tickets and insurance.”

Other preventative measures when holidaying include wearing mosquito repellent, being careful around wild animals in case they have rabies, and thinking about what you drink as the water or ice could be contaminated.