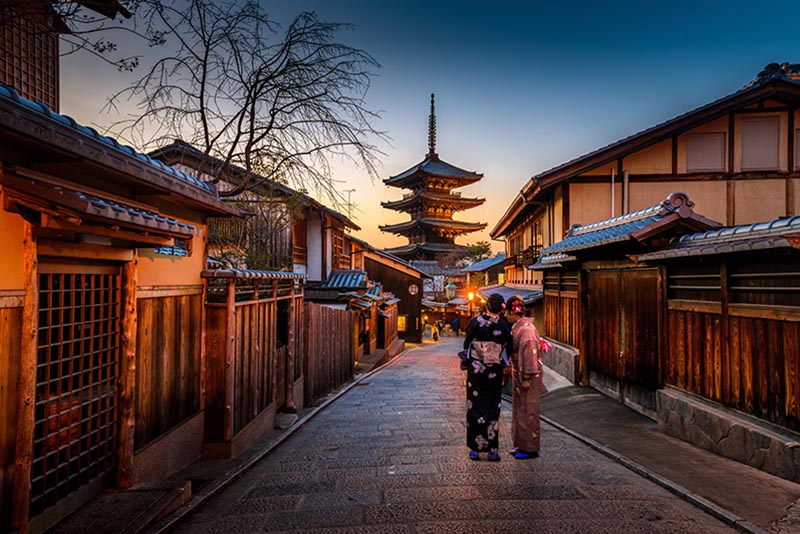 Available for both iOS and Android, the smartphone app supports four languages: Chinese (Simplified/Traditional), English, and Korean and it contains basic information about Japan, such as general rules and manners, medical assistance, and embassy contact details with links to helpful services.

The free app aims to make travelling in Japan hassle-free, and provides:

“Travellers are increasingly looking for digital resources for trip planning, not only before their trip but during their travels. Our new app contains the information travellers need to make their travel in Japan as smooth as possible,” JNTO executive director Kana Wakabayashi says.

According to the Consumption Trend Survey of Foreigners Visiting Japan conducted by the Japan Tourism Agency, more than 315, 100 Australians visited Japan this year, up 11.8 per cent from last year.