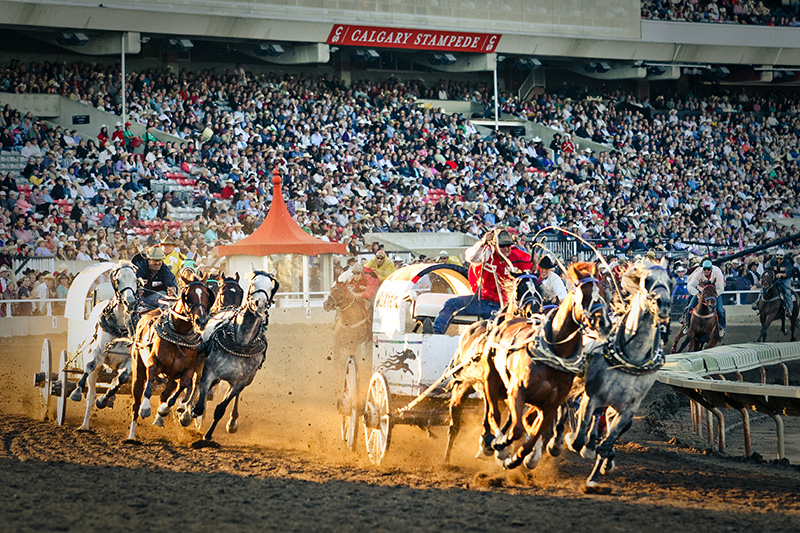 If you are one of the thousands of Aussies that will flock to Alberta, Canada from 6 – 15 July this year for the world-renowned Calgary Stampede, here is a list of need-to-know Stampede facts.

The calibre of a rodeo comes down to two things: the skill of the competitors and the quality of the horses, bulls and steers. Every afternoon at 1:15pm, cowboys and cowgirls face off at the Stampede Rodeo in a furious display of skill and grit, with every win building towards Showdown Sunday.

The Calgary Stampede is as much about the music as it is about rodeo. Previous line-ups included Alessia Cara, Nelly Furtado, Ben Harper, KISS, and the Dixie Chicks, with this year’s line-up to be announced in March.

The quirky food of the Calgary Stampede is almost as famous as the western extravaganza itself, with treats such as Cookie Dough-ne, raw cookie dough in a waffle cone complete with sprinkles. 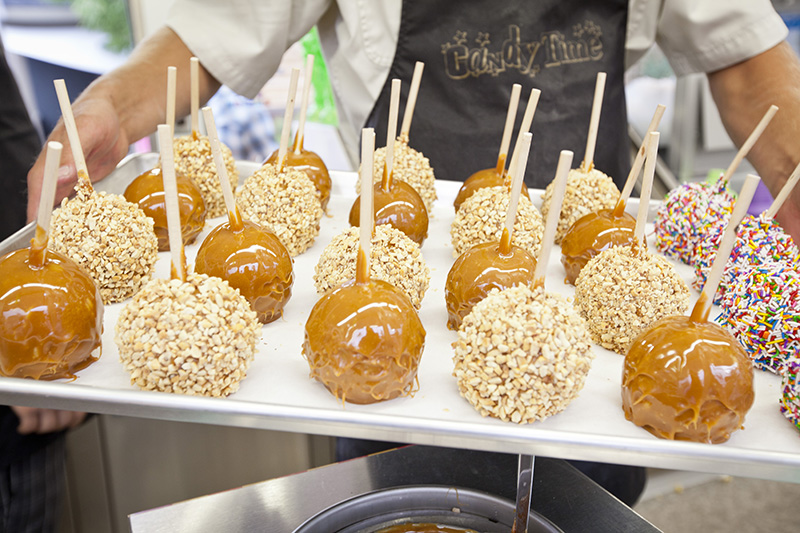 Located in the heart of Calgary, Alberta, minutes from the downtown hotels, and just one hour from Banff and the Rocky Mountains, Calgary Stampede is a must-stop attraction on Canada’s summer events calendar.