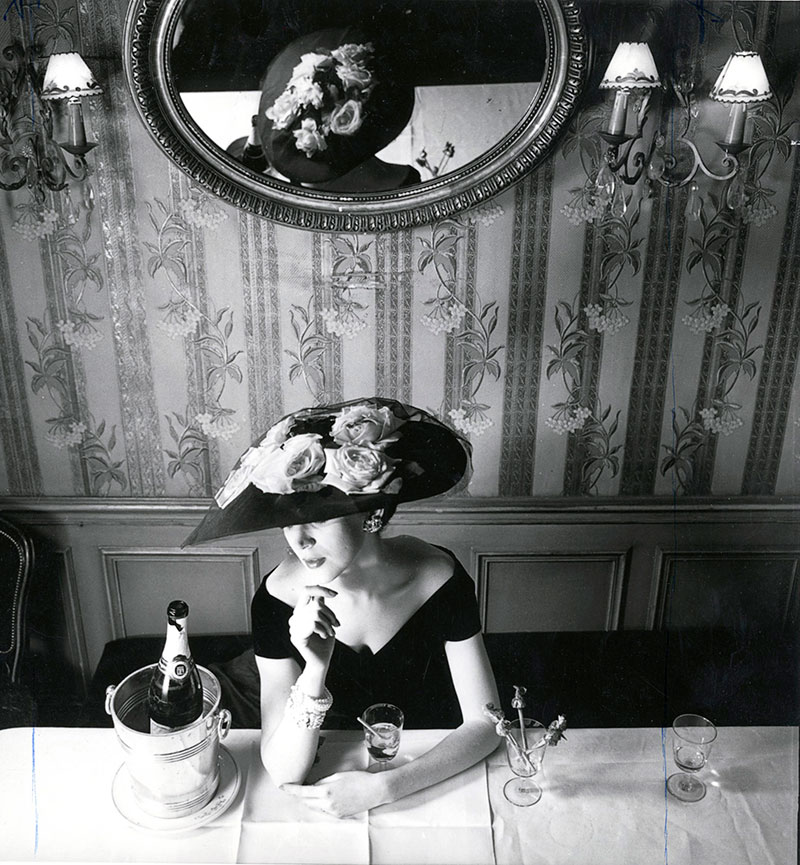 The prestigious House of Dior turns 70 this year, and to celebrate this milestone, the National Gallery of Victoria will present The House of Dior: Seventy Years of Haute Couture from 27 August to 7 November 2017.

Exclusive to Melbourne, the exhibition will showcase over 140 garments from Christian Dior Couture, designed between 1947 and 2017. 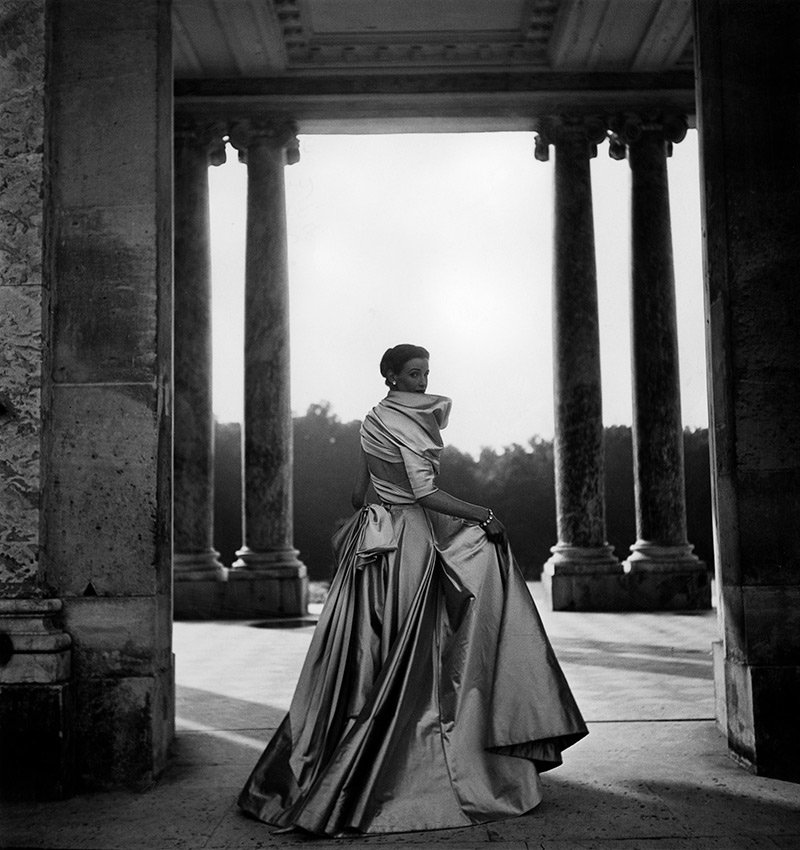 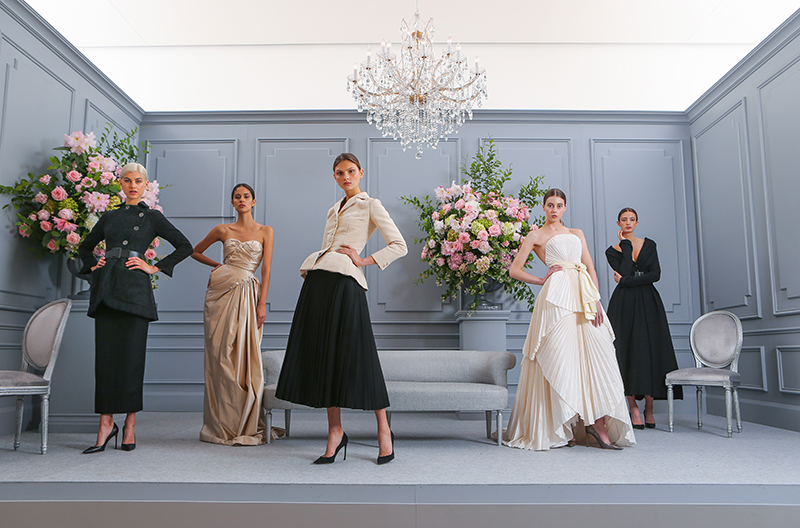 This is considered the first complete Dior collection to be shown outside of Paris.