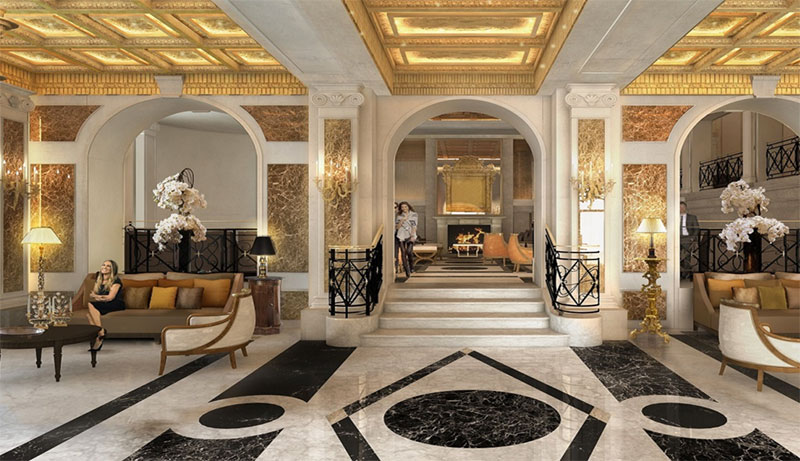 After commencing an extensive renovation project in November 2015, the Dorchester Collection’s renowned Hotel Eden in Rome is set to open 1 April, 2017.

Situated in the heart of Rome just a short stroll from the iconic Spanish Steps, Hotel Eden has undergone an exceptional restoration which has included 98 redesigned rooms and suites, a new lobby, and elegant restaurants and a new bar area with panoramic city views.

In addition, for the first time in the hotel’s 127-year history, Hotel Eden will have a new urban spa featuring private spa suites, offering an extensive range of pampering and wellness treatments. 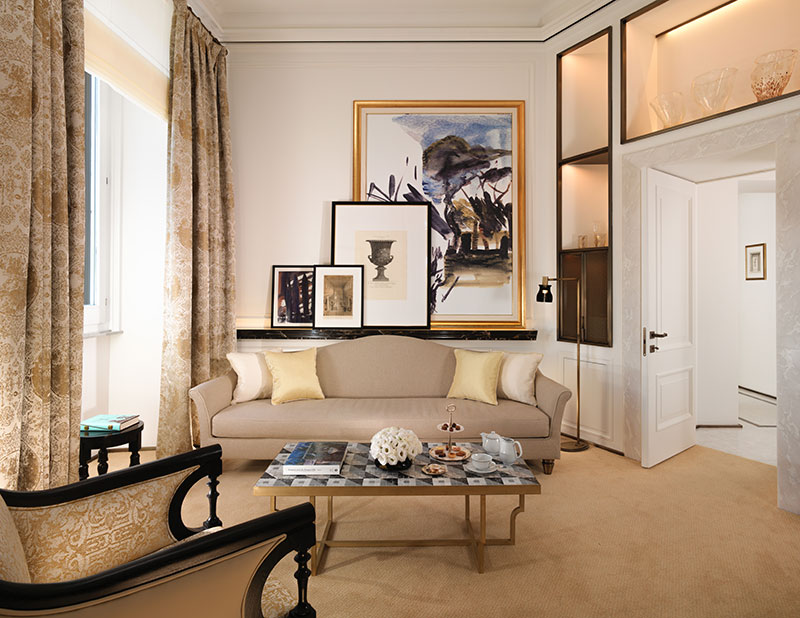 Part of the esteemed Dorchester Collection portfolio, Hotel Eden has welcomed royalty, dignitaries and numerous celebrities throughout its history, which dates back to 1889.

“Hotel Eden has a rich heritage and prominent location in the heart of Rome, and while it continues to rank as one of the top hotels in the world, the restoration programme will revitalise the property and lead it into its next chapter,” Hotel Eden general manager, Luca Virgillo says. 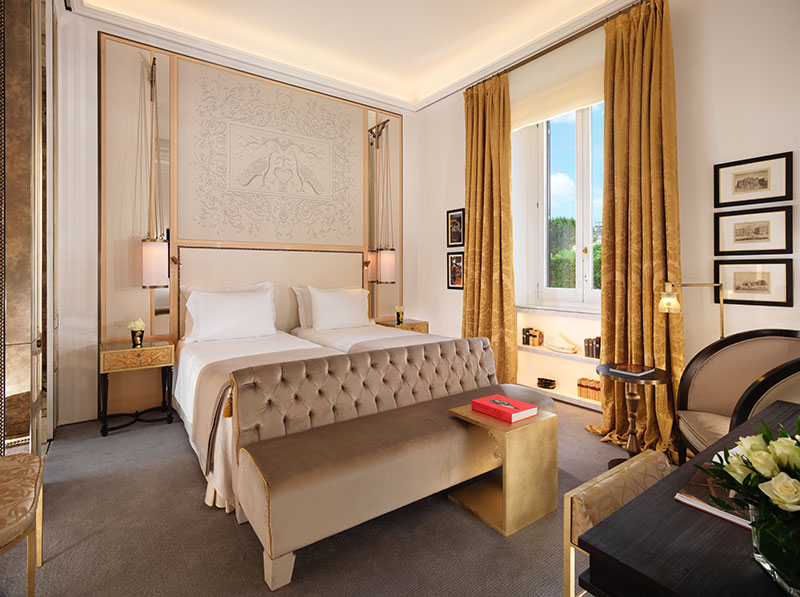 “Our vision is to create a property that will continue to enchant both local residents and international travellers alike.”

During the restoration, the hotel has remained closed and now looks forward to welcoming back its employees, ensuring guest recognition, and seamless service for the reopening in early 2017.