A Sydney bakery is selling Hot Cross Croissants and we can’t get enough of them.

Inside is a centre of cinnamon crème patisserie with uniquely-Australian Sunmuscat sultanas.

“With hot cross buns appearing in supermarkets right after Christmas, we didn’t want to create a traditional-style bun, as we felt customers would be tired of them by the time Easter actually came around,” he said.

Where to find the best pies in Queensland

The George Street bakery, which openned in August 2020, is fast becoming known for unique croissants.

Each month, Sheldrick will craft a bespoke flavour. In January the bakery sold lamington croissants to rave reviews.

The Hot Cross Croissant is available during April, Monday to Friday from 7am to 4.30pm from Banksia Bakehouse, Grosvenor Place Piazza, 225 George Street, Sydney. 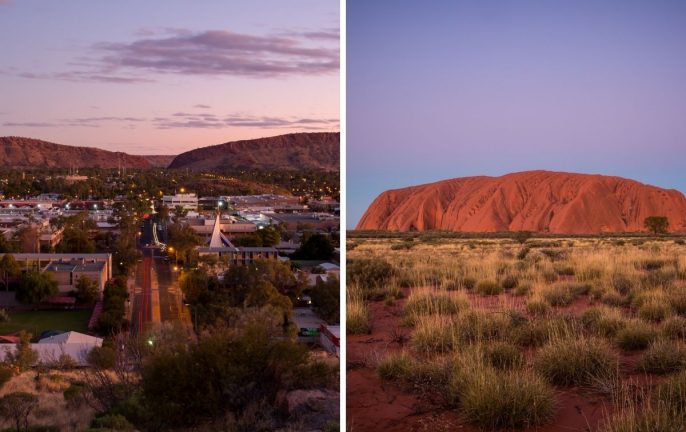