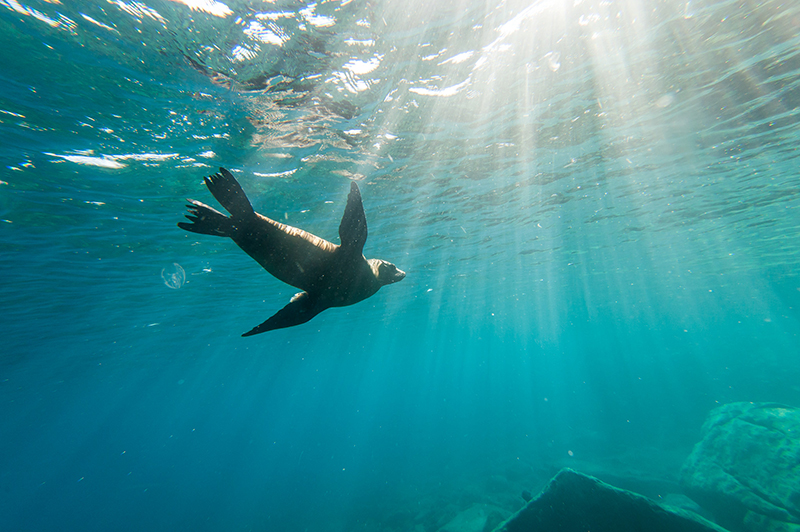 Following the success of ‘Frozen Planet in Concert’ that was produced in partnership with BBC Earth, Holland America Line is debuting ‘Planet Earth II in Concert’ on nearly all ships in the fleet.

Exciting live music combined with stunning footage from the new, award-winning BBC Earth television series ‘Planet Earth II’, the unique show will engage guests with the most interesting animals and spectacular landscapes in the world. 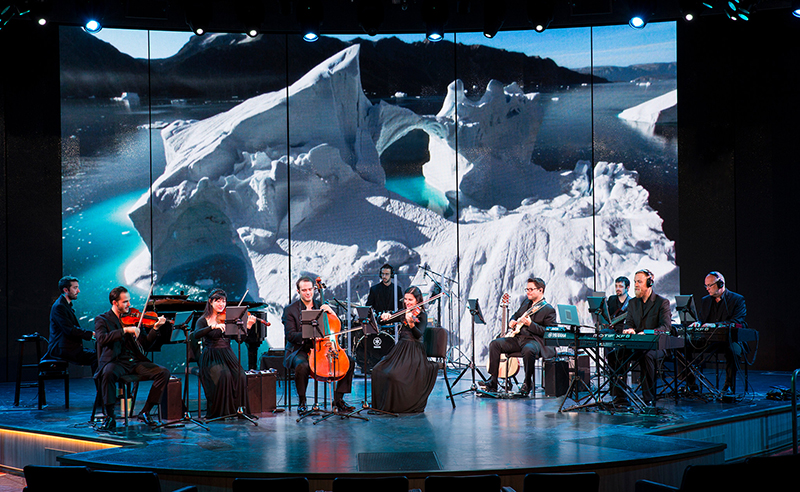 “Our partnership with BBC Earth has been an extraordinary journey to all corners of the globe, and we can’t wait to take our guests into the world of ‘Planet Earth II’ with this stunning, new live concert,” Holland America Line president Orlando Ashford says.

“‘Frozen Planet in Concert’ has been one of our most popular shows, and ‘Planet Earth II’ will be the perfect encore – no one shows the spectacle of nature like BBC Earth.” 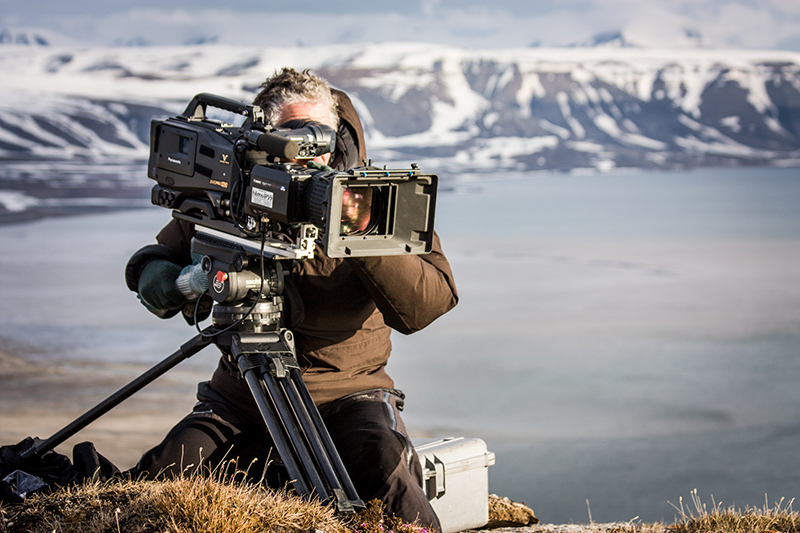 The concert is presented through Holland America Line’s partnership with BBC Earth, where the best entertainment is brought on-board with live multimedia shows, as well as feature cruises with presentations from the television teams that work on the programs.

The “Planet Earth II Concert” enables guests to watch unforgettable scenery and wildlife, such as stunning animals in Madagascar and lions in the sandy deserts of Namibia.

A live orchestra will add to the show with the main theme music by Oscar-winner Hans Zimmer and the original music score by Jacob Shea and Jasha Klebe for Bleeding Fingers Music. 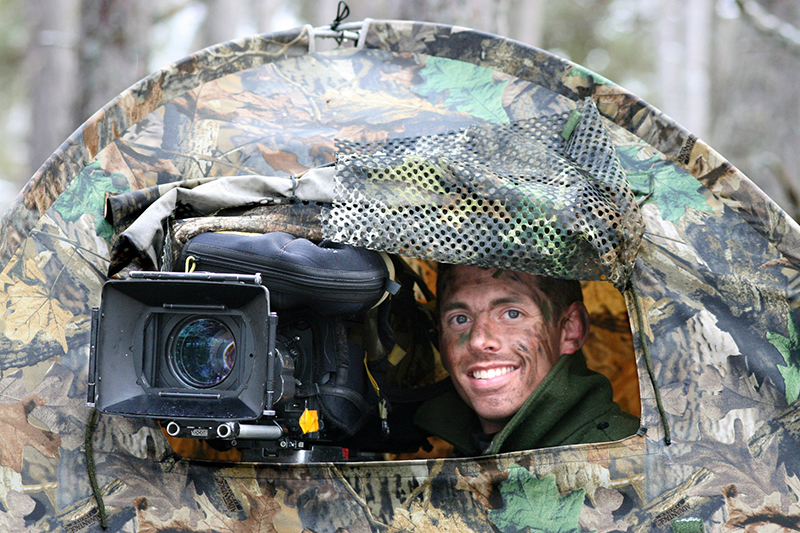 This concert will be on board Eurodam, Koningsdam, Maasdam, Nieuw Amsterdam, Oosterdarm, Rotterdam, Veendam, Westerdam and Zuiderdam by the end of April this year.

In addition to these main shows, theatre screenings of BBC Earth programs will be shown, with behind the scenes footage of the creation of the BBC content.