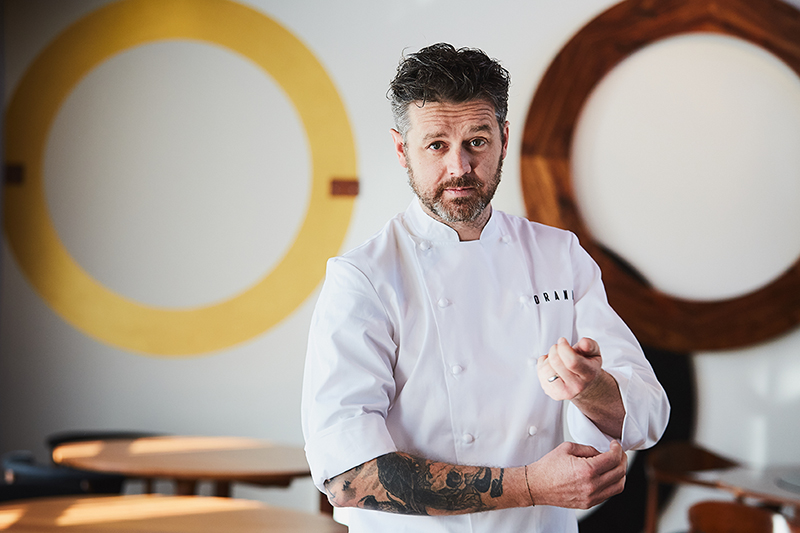 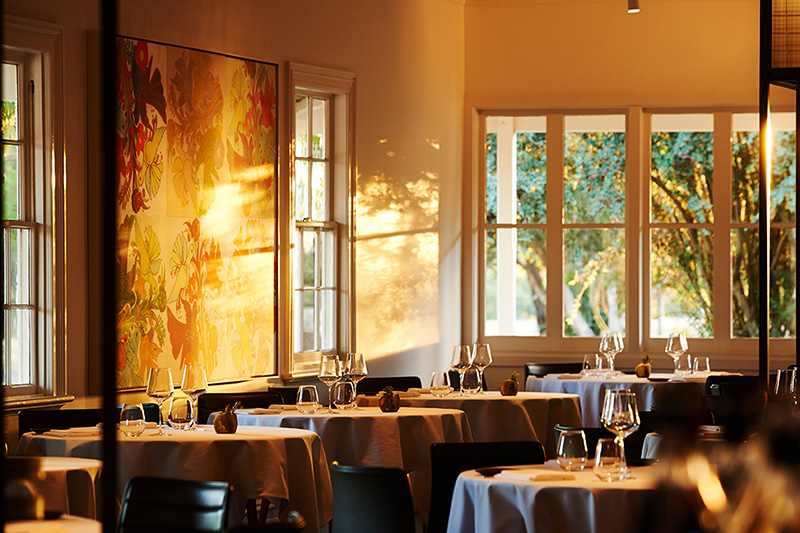 Toque of the town
Attica, Brae, Momofuku Seiobo, Minamishima, Quay, Restaurant Orana and Sixpenny also received top honours as the only seven restaurants to achieve the top accolade of three hats at this year’s awards. While the guide recognises some of the nation’s top chefs such as Peter Gilmore, of Sydney’s Quay restaurant, who took out the prestigious Citi Chef of the Year award, it also celebrates rising stars such as Jodie Odrowaz (Iki Jime, in Victoria), who was named the Josephine Pignolet Young Chef of the Year.

This was the first time in the guide’s 39-year history that Melbourne played host to the national Good Food Guide Awards, which saw the best and brightest of Australian food and wine turn out to celebrate. 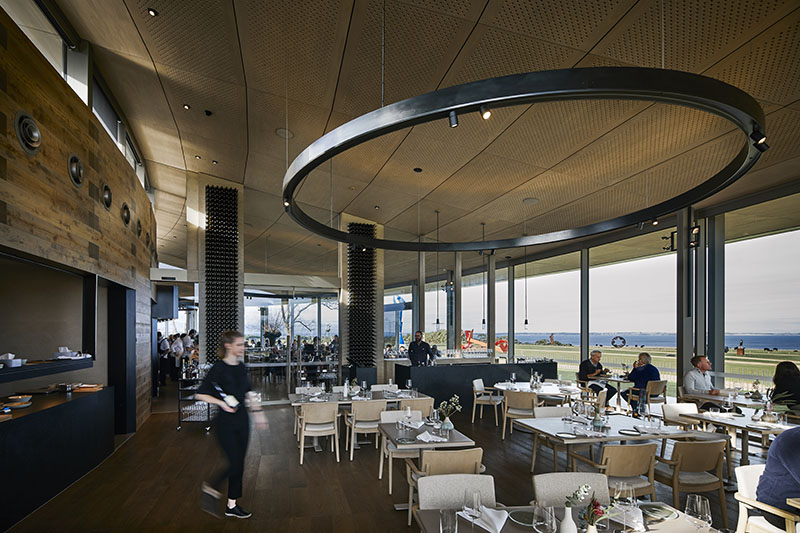 Star status
The awards ceremony also awarded the title of New Restaurant of the Year to Laura (Victoria), while Santa Vittoria Regional Restaurant of the Year went to the much-lauded Brae (Victoria). To secure a coveted spot in the guide, restaurants in NSW and Victoria must score at least 14 out of 20, while all other States must score a minimum of 15.  More than 500 restaurants from Darwin, Hobart, Adelaide, Sydney, Melbourne, Perth, Brisbane and Canberra were reviewed, with 264 of these receiving hat status, ranging from one to three. 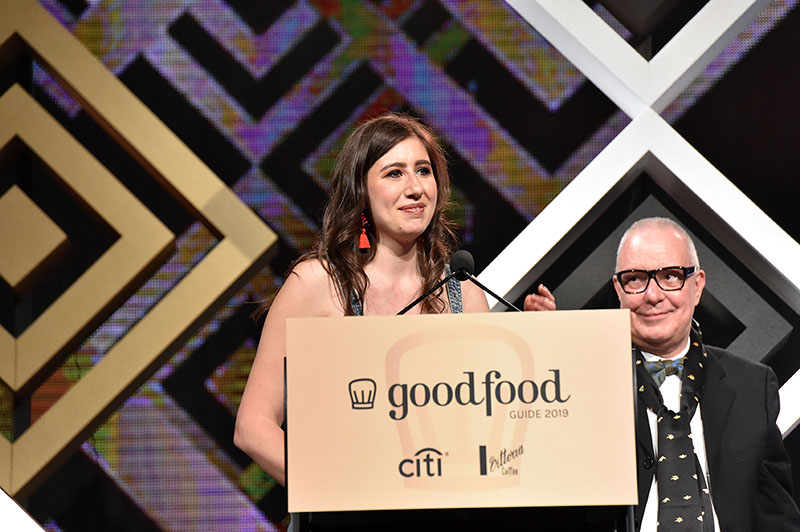 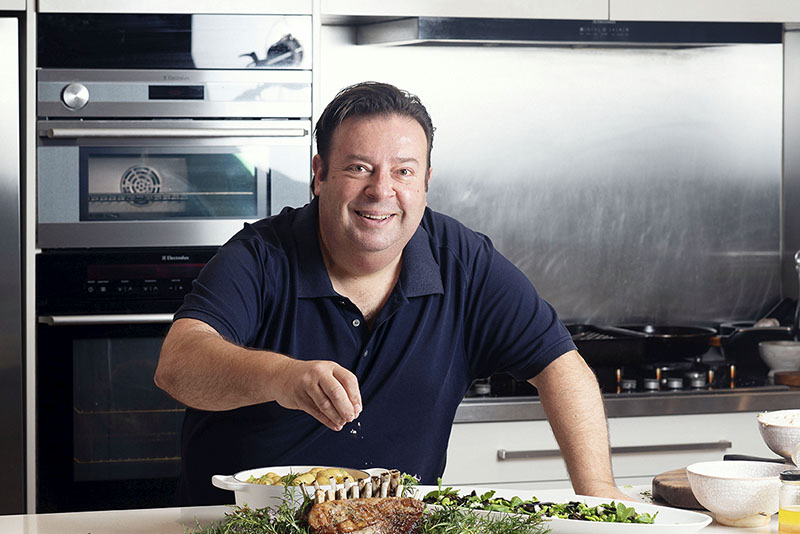 Celebration of hospitality
Rigby says the second annual national Good Food Guide is a reflection of the thousands of voices that make Australia one of the most diverse places to eat in the world. She says the guide is a celebration of the industry as a whole and that every one of the restaurants featured is a summation of all those moving parts. “We recognise the hard work of all those Australian restaurants and everything they do to enrich the scene,” Rigby says.