When is a pint more than the sum of its parts? When the liquification destination is part and parcel to the very nature of experience, culture and travel itself. Some destinations are tethered to the very notion of imbibing – who could visit Dublin without sipping from a pint of Guinness, and who would dare travel through Sonoma without admiring a vintage label or two? Other destinations have local tastes that are far more curious or unique. What almost every destination has in common is that one quintessential watering hole, a place where, if you visit often enough, everyone might come to know your name. 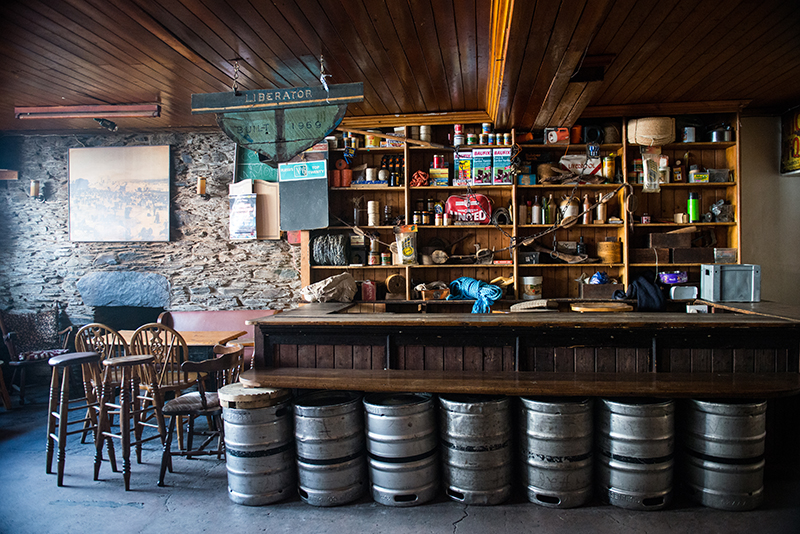 How do you pick one pub from a nation that has built thousands of them? By going all the way unique – we’re not saying that Mike Martz Pub & Tackle, in the pretty little town of Cahersiveen, County Kerry, is Ireland’s best pub, but it’s certainly one of few where you can pick up a pint, your fishing tackle, and all the worms you’ll ever need, all in one place. Sit in for a pint of Guinness or Murphy’s stout. 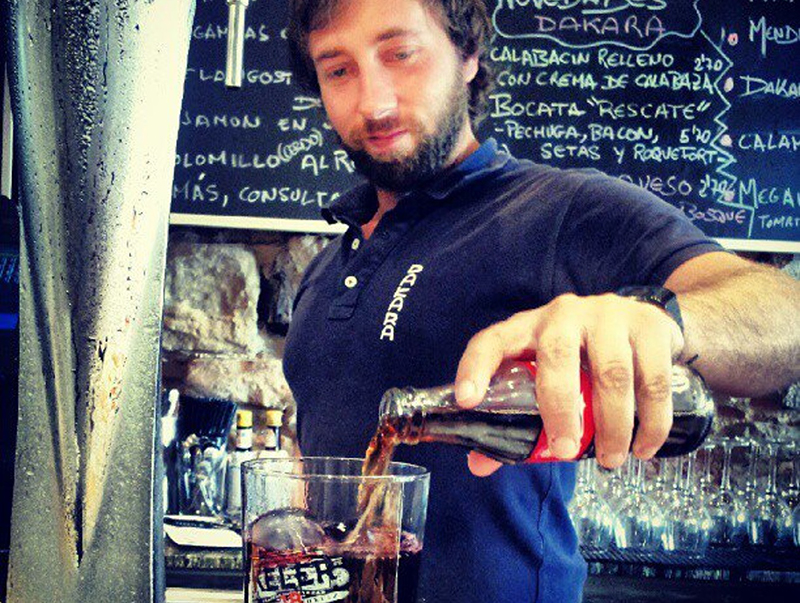 Visit this hole-in-the-wall gem for a local drink called Kalimotxo, a sipper made of equal parts red wine and cola. When a bottle of wine can be picked up at the grocery store for less than a Euro, it’s easy to experiment – that’s the simple story you’ll get on Kalimotxo from the friendly bartender. We recommend that you try your first bevy of this sort at Dakara, one of San Sebastian’s finest tapas joints. In a food city like San Sebastian, that’s saying something. 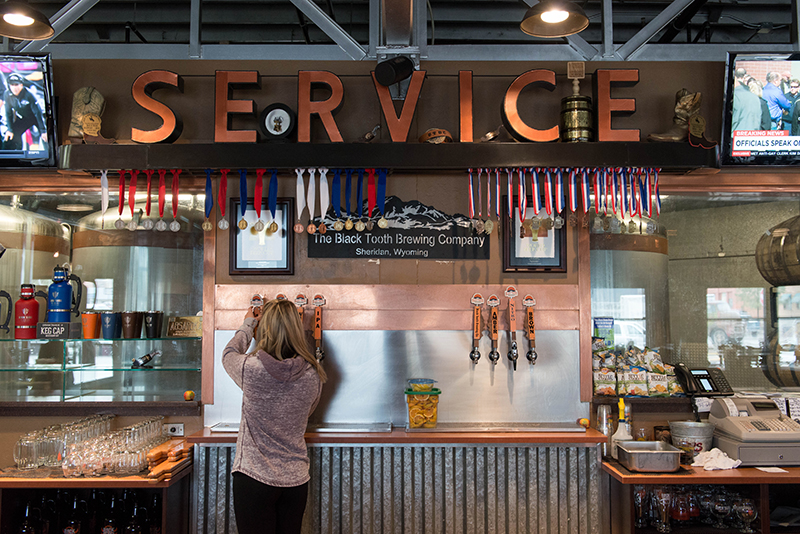 Black Tooth is a local watering hole of the highest calibre, a social hitching post, and a community landmark – not to mention the largest brewery in Wyoming. The tap room hosts live music, local food vendors, game nights, and more. The beers – from core staples like Saddle Bronc Brown to seasonal like the 1314 Very Strong Ale – are creative, bold, hand-crafted works of hoptastic art. Stop by Black Tooth for a taste of Sheridan and Wyoming’s best brews. 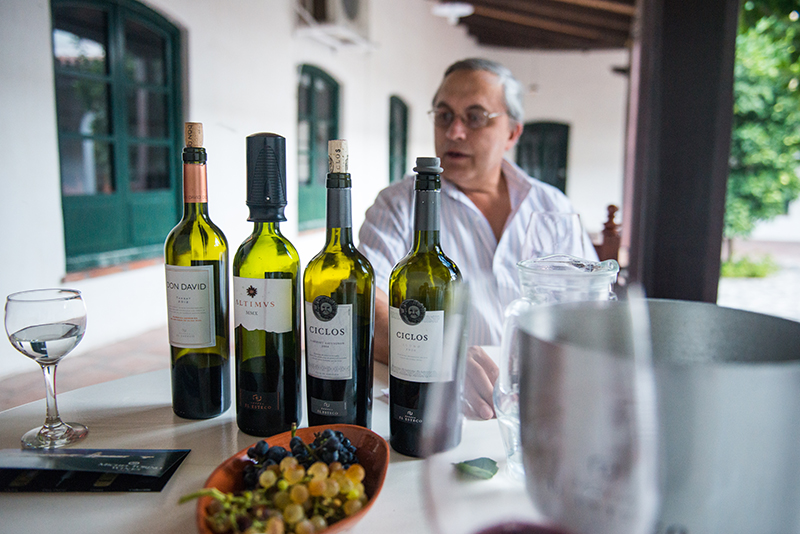 If you’re a wine hound in the know, you’ve heard of the vineyards of beautiful Cafayate in northern Argentina. Begin and end your tour here with a visit to Bodega El Esteco, where you can wander the vineyard with a local winemaking legend, then enter into one of the oldest and most charming tasting rooms on the continent – complete with some of Argentina’s best-reviewed wines. 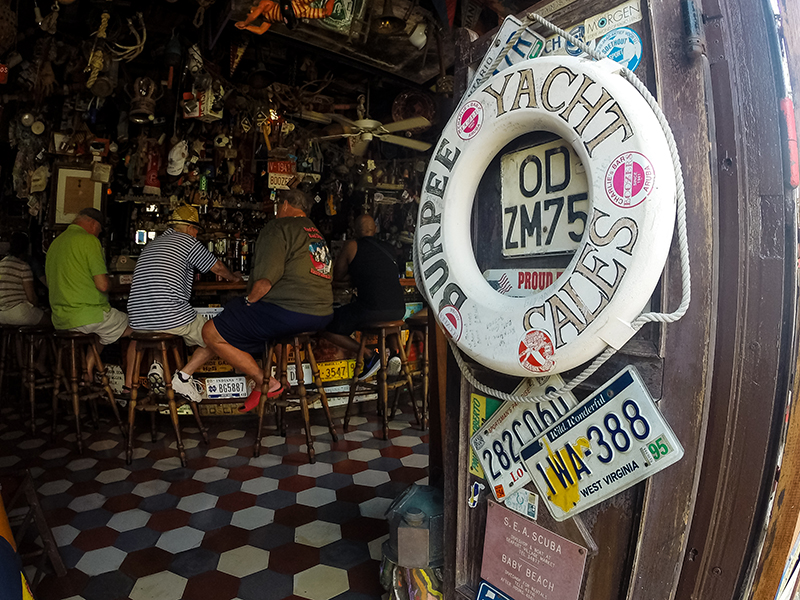 Charlie’s ramshackle bar has been slipping suds – and rum, and everything else you can imagine – to raucous sailors and island rabble rousers since 1941, and has become notorious across the seven seas. In reality, the bar is a chill place to grab a pint (and admire the decades-old décor and photos on the walls), but it’s still a great place to rub shoulders with locals, away from the crowded beaches. 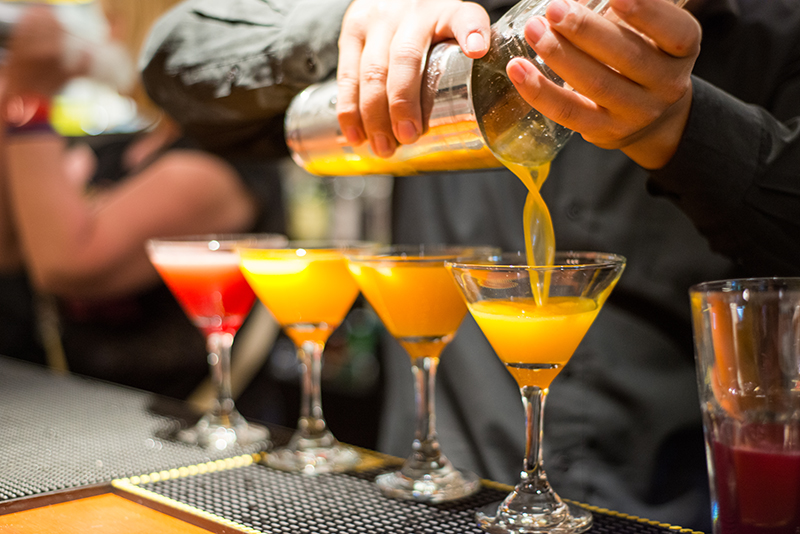 Be honest with yourself – you haven’t come all the way to Cusco to experience the grandeur of Machu Picchu – you’ve come, instead, for the bliss that is pisco. This is one of the finest pisco emporiums in the entire world, known for using the libation in no fewer than 50 cocktails, but also for a chic ambience that stands dramatically in the face of the cookie-cutter tourist restaurants found throughout the city. Bonus points if you order the bacon drizzled with chocolate as a nightcap. 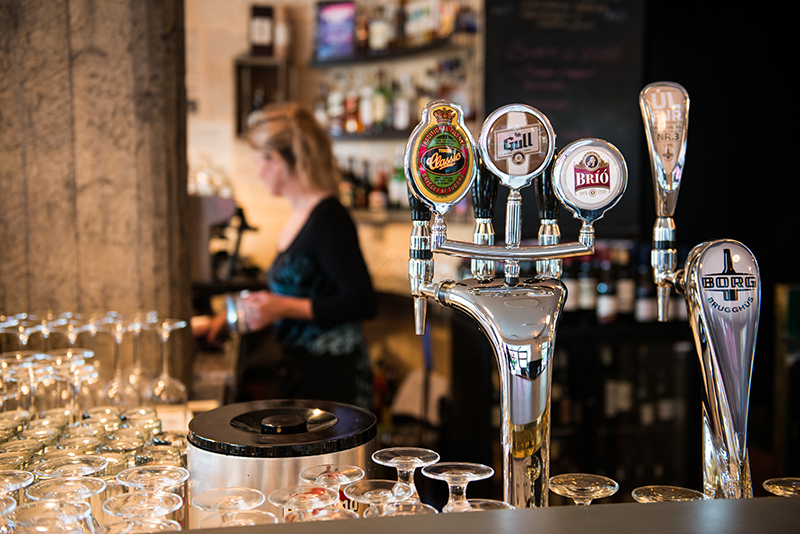 Viking training begins at the crack of dawn in Reykjavik’s spirited downtown core, where the quaint buildings huddle together under their corrugated steel roofs in an effort to stay warm. Laugavegur Street is where you’ll find most of the best bars, cafés, and shops, and is a great place to join the runtur, or Icelandic pub crawl. Icelanders in their Saturday best imbue the clubs and bistros with a verve mighty Thor would envy, and spend all night chasing shots of vodka with pints of beer before queuing for an early morning hotdog at Bæjarins Beztu, home of the best street meat in the kingdom of ice. Club Hverfisbarinn stays open late and is known for its trendy Scandinavian style; don your tightest mock-turtleneck and order a Grand Polarbear cocktail. 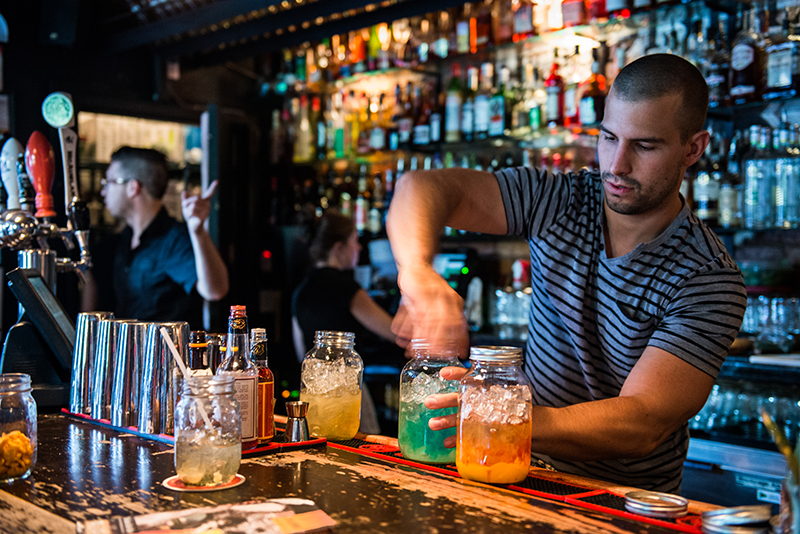 We begin here with a disclaimer: while one giant Mason jar filled with boozy goodness may seem like a great idea, four jars filled with your favourite libation may lead to a grim morning after. Don’t let that deter you from visiting the always popular, and ever creative La Distillerie, a joint that serves creative libations in the most functional of receptacles. We’re particularly fond of From Smoke ’til Dawn, and the always tenable Chupa Chupa. Get to La Distillerie early, or risk waiting in line.