Qantas is considering a plan to offer free flights and bonus points to Australians who have had the COVID-19 vaccination.

According to the World Health Organisation vaccination tracker, just 1.9 per cent of Australians have been fully vaccinated against COVID-19.

In contrast, the United States has fully vaccinated 41 per cent of the population. The UK has vaccinated 37.3 per cent, France 16.2 per cent and Bangladesh 2.5 per cent.

“As a large company that relies on travel to put our people and planes back to work, we’re obviously motivated to help with the national vaccine effort,” Qantas Chief Customer Officer Stephanie Tully said.

“We’re still thinking through how this would work, but the incentive could be Qantas points, Qantas or Jetstar flight vouchers, or status credits for frequent flyers.”

The program would be retrospective, meaning anyone who is already vaccinated could claim a free flight. 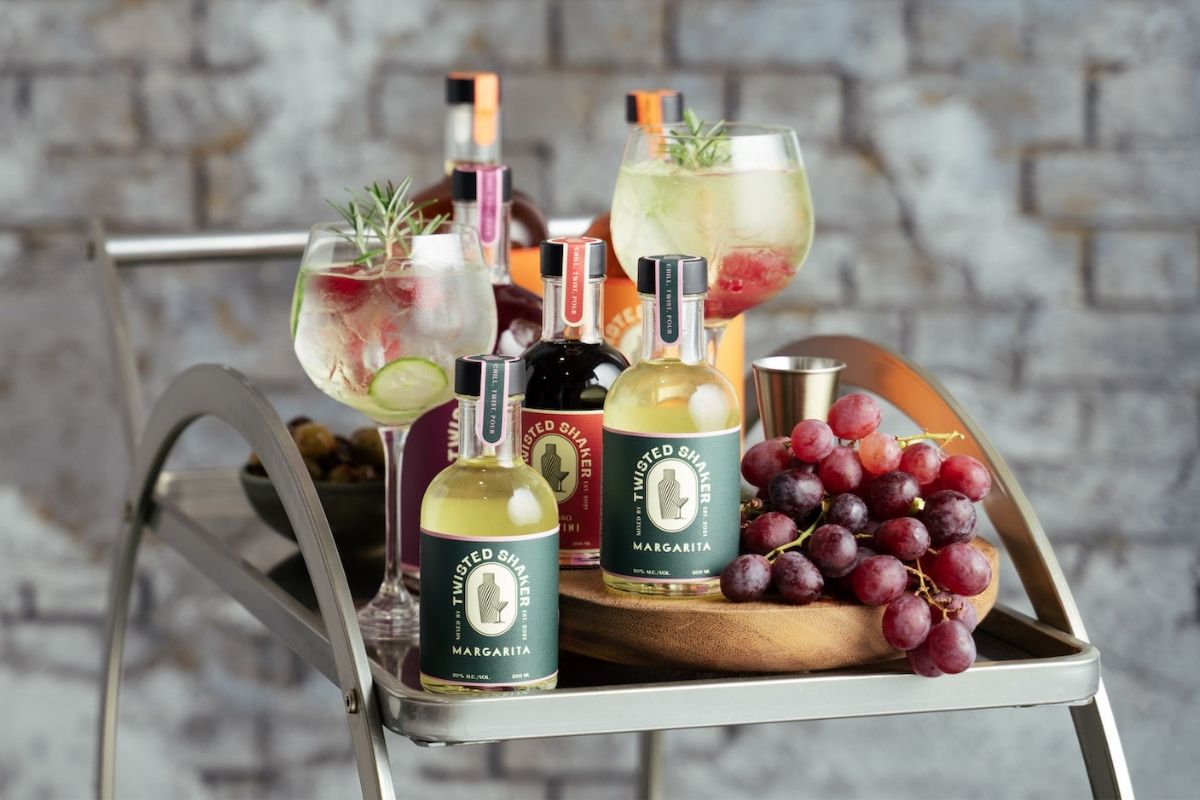 Trending
Lockdown cocktails are totally a thing in Sydney

Qantas isn’t the only company that plans to offer vaccination incentives.

Hong Kong Airport will give away 60,000 flight tickets to residents and airport staff who have had the COVID-19 vaccination.

And in the United States, Uber and Lyft offer free rides to anyone travelling to get a vaccination.

Qantas CEO Alan Joyce has previously stated that a vaccine would be compulsory for international travel.

“Once a safe and effective vaccine becomes readily available, it will be a requirement for travel on our international services,” he said in December 2020.

“For international visitors coming out and people leaving the country we think that’s a necessity. 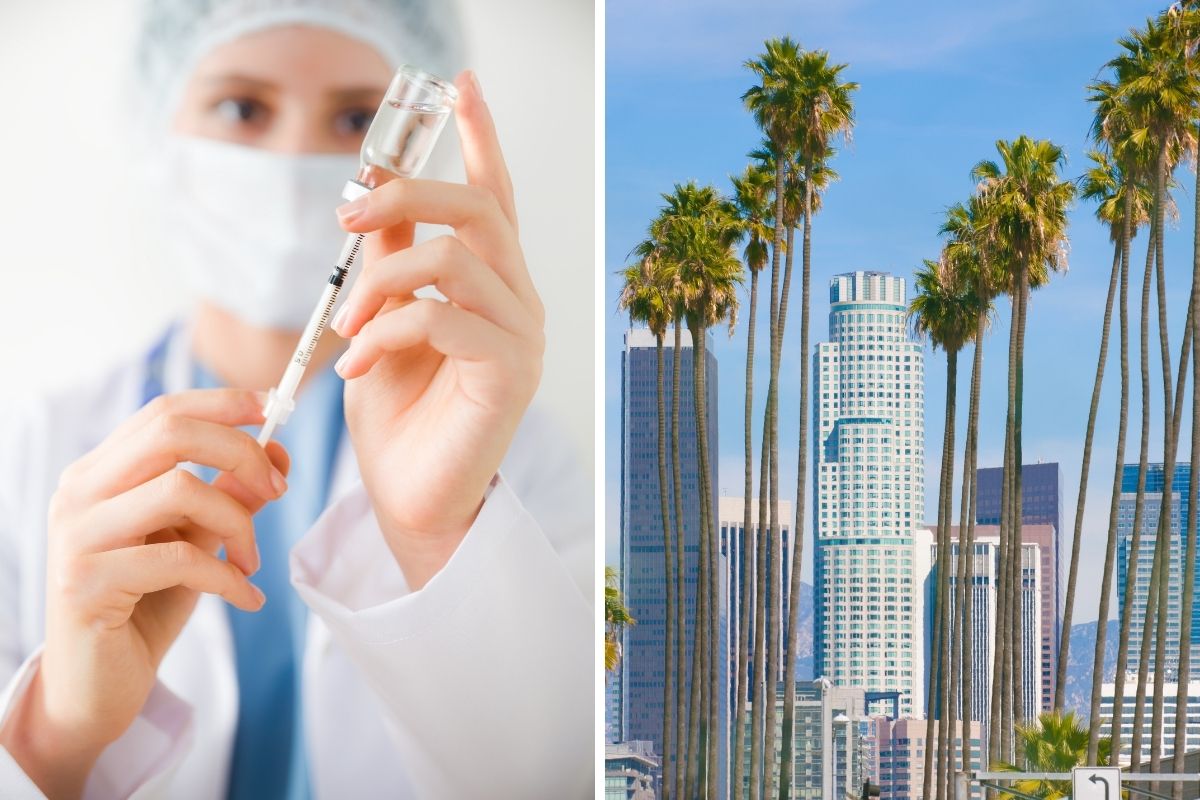 When can we travel overseas again?

Qantas originally predicted international travel would return to normal in March 2021. It pushed the restart back to October after delays in the vaccination rollout.

The airline currently has December 2021 flagged for the return of international flights.

However, that could be pushed back into 2022 if the Australian Government continues to keep the border shut due to low vaccination rates.