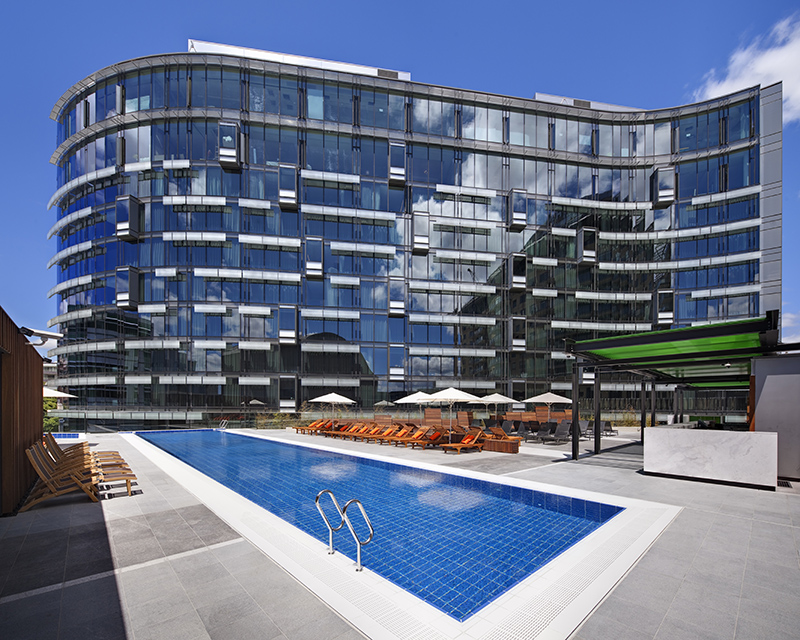 The Darling has been named Sydney’s only Five-Star Hotel for the second consecutive year by Forbes Travel Guide in its annual 2018 Star Award Winners. 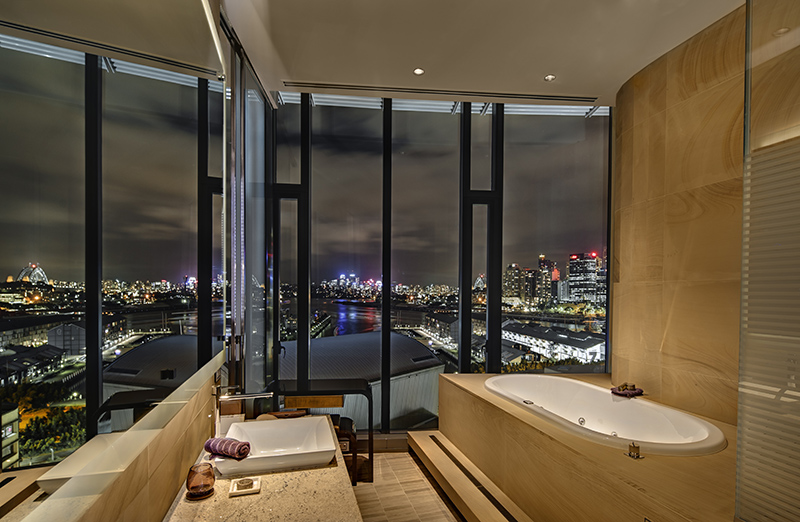 “Retaining Five stars is a tremendous achievement for our team at The Star and The Darling – one we are both extremely proud to receive,” The Star Sydney managing director Greg Hawkins says.

“Our team has remained dedicated to redefining luxury hospitality in Sydney, leading the way with exceptional service, commitment to detail and offering a window into unforgettable experiences for our corporate and leisure guests.”

Located at The Star Sydney, The Darling has been a major part of Sydney’s leading entertainment destination since it opened in 2011. 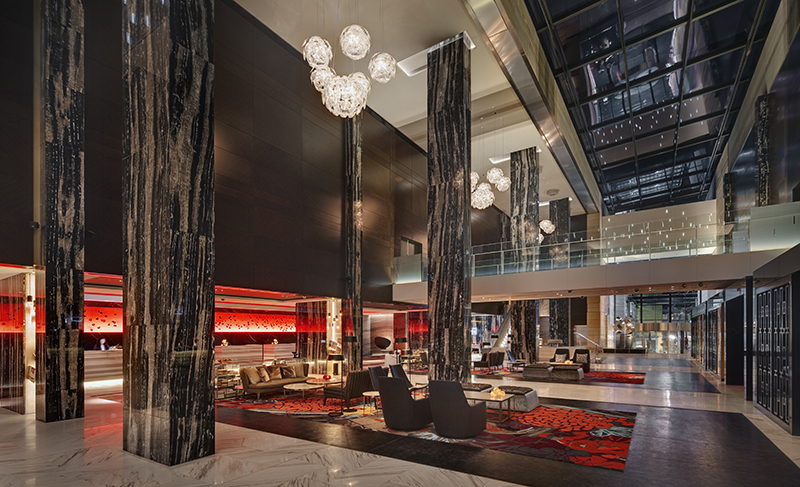 The boutique hotel not only has 171 spacious rooms, suites and penthouses, a 25-metre outdoor heated swimming pool and an indulgent day spa but has incredible panoramic views of Sydney’s harbour and famous landmarks.

“We are delighted to once again receive the prestigious top honours from Forbes and are proud to deliver this gold standard to visitors from Australia and abroad at Sydney’s first and only Forbes five-star rated hotel.” 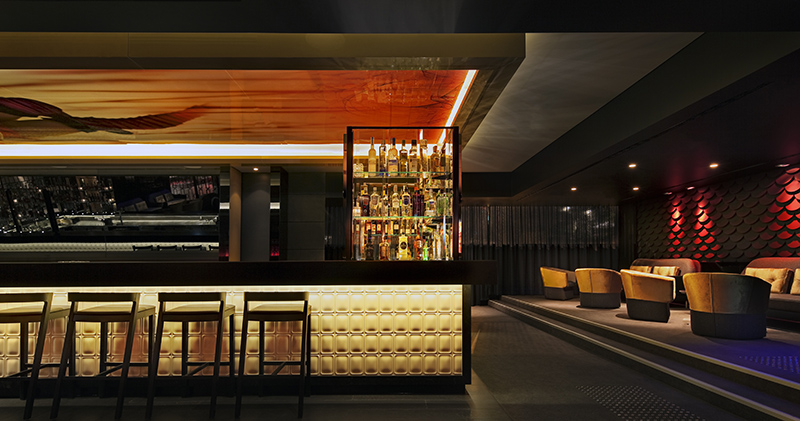