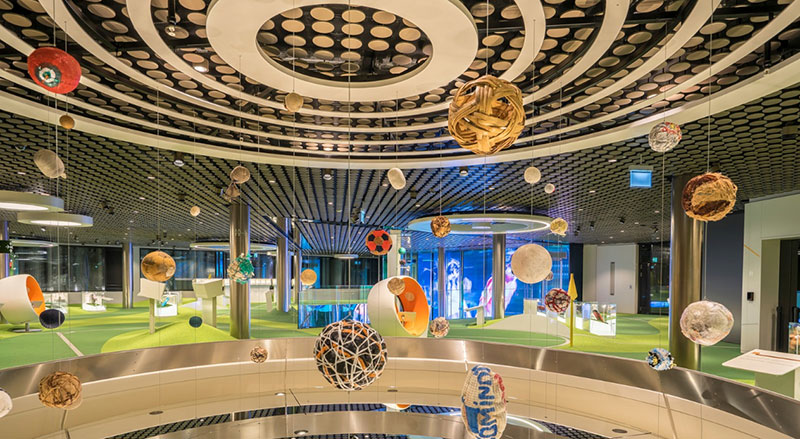 The highly anticipated FIFA World Football Museum is finally set to open on 28 February, after construction commenced almost three years ago in the centre of Zurich.

Bringing to life the story of how football began and became the world’s most popular sport, the modern and interactive museum will exhibit the entire 103 years of the FIFA congress, showcasing a vast collection of memorabilia in an artfully displayed exhibition across three themed floors.

In addition, five educational and entertainment areas, including the lab, library, gaming area, giant football pinball, sonic pods and 180° cinema screen, will allow visitors to immerse themselves in the world of football and learn about the history, personalities and stories that unfold before them.

Throughout the interactive and engaging space, visitors will also see the original World Cup trophy.

FIFA World Football Museum will open to the public at midday, Sunday 28 February 2016.