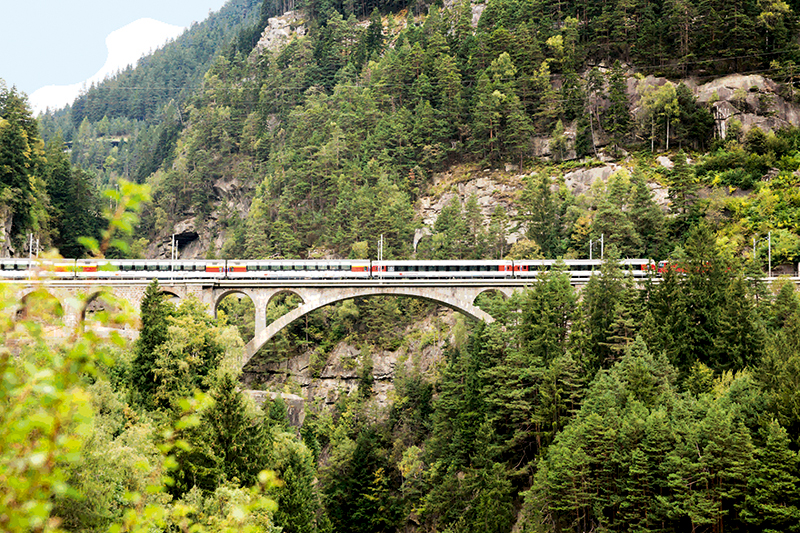 Four new high-speed rail projects are currently under construction and are due to open from as early as the European spring this year.

The services will add to Europe’s expanding portfolio of existing high-speed services, with the latest addition being the Gotthard Express in Switzerland, which started operations in December 2016.

The new Paris – Rennes service will begin in the European spring, reducing travel time between the two cities to 1 hour and 25 minutes, 30 minutes shorter than the current service.

Following that, the new ‘TGV Atlantique’ will begin services on 2 July between Paris and Bordeaux, a high-speed service that will cut an hour from the current three-hour journey.

In Germany, a new high-speed connection service travelling at 300 kilometres per hour, will bring the “magical cities” of Berlin and Munich closer together, shortening the journey time from six hours to just under four hours, when it starts in December.

Finally, in 2018, Spain will introduce the world’s fifth largest, third deepest and the second most complex tunnel, ‘Pajares Variant’, which will link Madrid to Asturias via the cities of León, Oviedo and Gijón, shortening the current route’s journeys by about two hours.