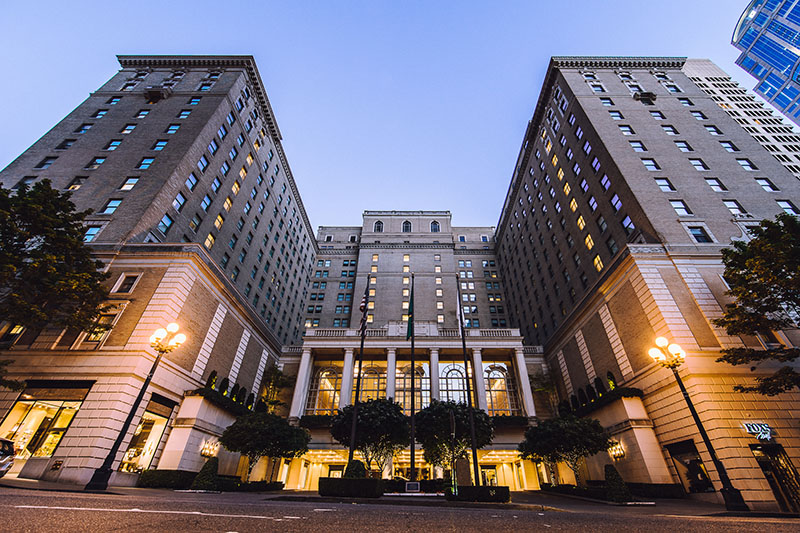 If ever there was a US hotel steeped in history, it’s the 450-room Fairmont Olympic Seattle. Listed on the National Register of Historic Places, it opened amid great fanfare in 1924 as The Olympic.

The 14-storey property operated as the Four Seasons for 20 years prior to 2003, when it became a member of the Fairmont family. Visiting today is a return to a time when hotels were the social and economic backbone of major cities. Replete with plush fittings and ornate decorations, the imposing structure is completely faithful to its original Italian Renaissance design. 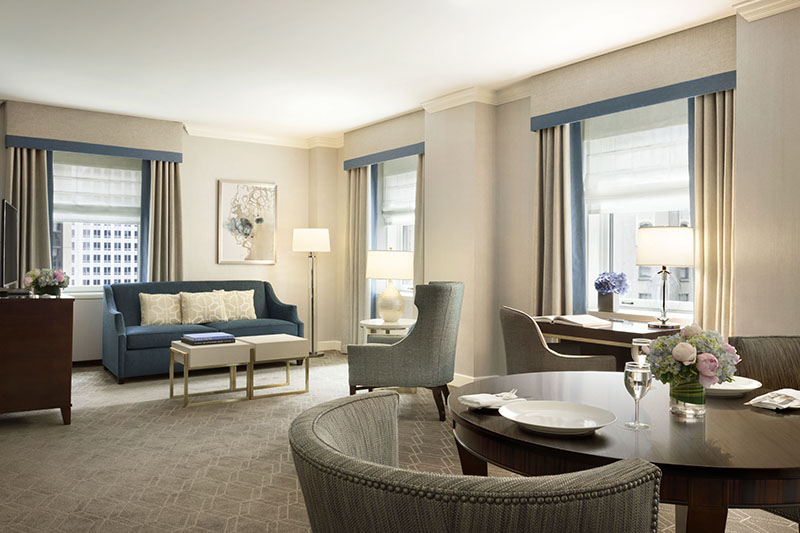 The three restaurants include the main dining room, The Georgian, where the Ramones played in 1977, the upscale Shuckers, a Seattle seafood institution since the ‘70s and The Terrace Lounge, the perfect venue for an after dinner cocktail next to the piano. The hotel has several expansive event spaces and the Boeing company even keep a private suite for entertaining. A rooftop herb garden and apiary are also part of Fairmont’s sustainability portfolio. 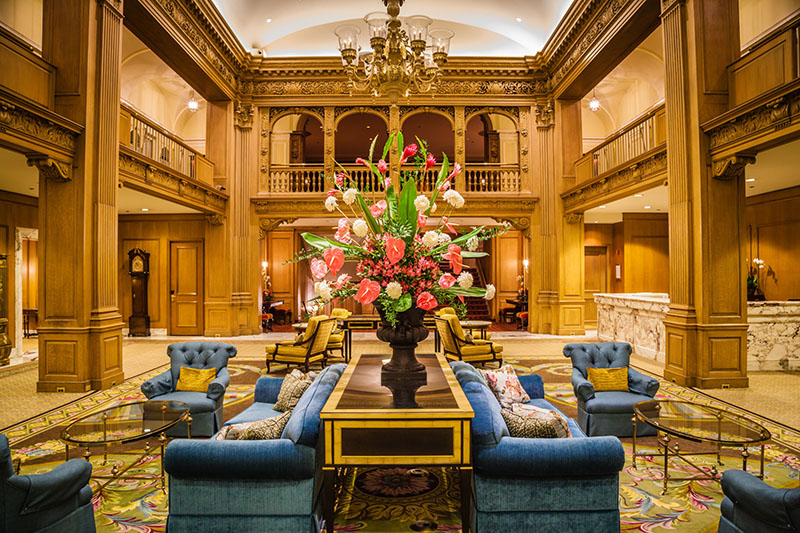 The downtown location is bordered by University and Seneca Avenues, and 4th and 5th Streets, affording effortless access to downtown retail and entertainment precincts.