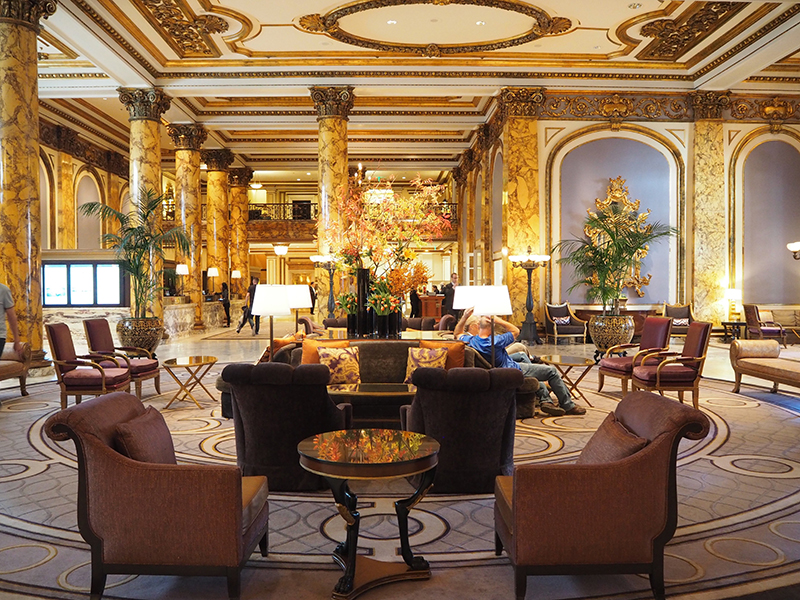 Sitting proudly atop of Nob Hill is one of San Francisco’s oldest and most historic hotels, The Fairmont Hotel.

Walking into the grand and opulent reception area with its many marbled columns highlighted by a ‘Gone With The Wind’ grand stairway, sets the tone.

It was in this hotel in 1945 that the United Nations Charter, as we know it today, was drafted.

The main part of the hotel was built in 1906 and the tower block of the Fairmont was added in November 1961.

We stayed on level 20 of the tower block and the views of San Francisco and the bay were so outstanding that it felt like you could reach out and touch the island of Alcatraz and other historical sights including the famous Golden Gate Bridge. 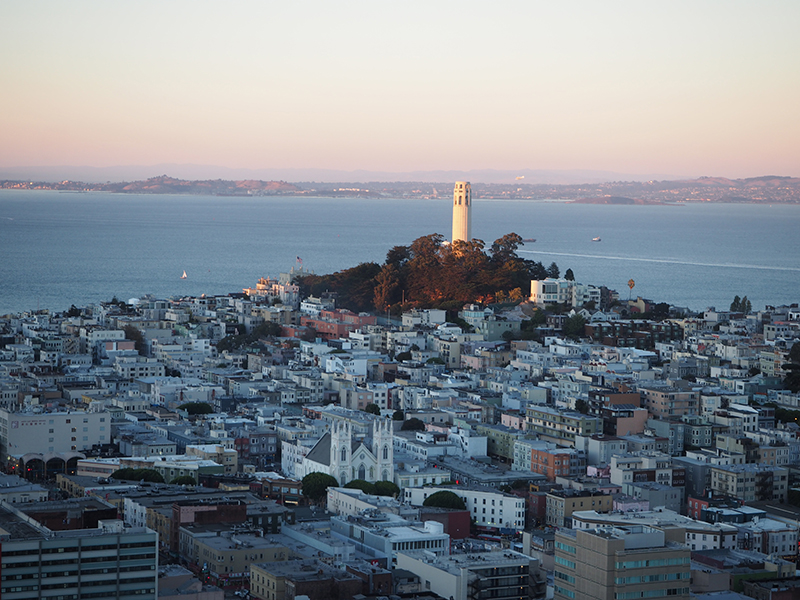 Rooms at the Fairmont San Francisco are modern, stylish, and timeless. There are 592 rooms in total, including 62 suites and 10 balcony suites, as well as the Fairmont’s famous 6,000 square-foot luxurious penthouse, a favourite for US Presidents and world leaders. 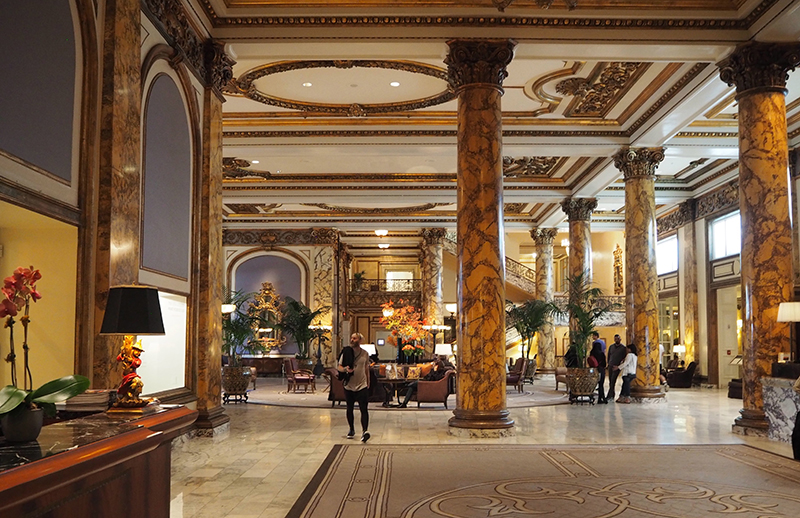 The Fairmont is the only hotel where all of the city’s cable cars meet, making it an excellent location for this famous mode of transport. Hop on one and you will be at Fisherman’s Wharf or AT&T Park (home to the San Francisco Giants baseball team) within minutes. Other major attractions, like Union Square, are a five-minute walk downhill, while Little Italy and Chinatown is only a 10-minute walk away.

Perfectly located, the Fairmont Hotel is by far one of the best and most prestigious hotels in San Francisco.