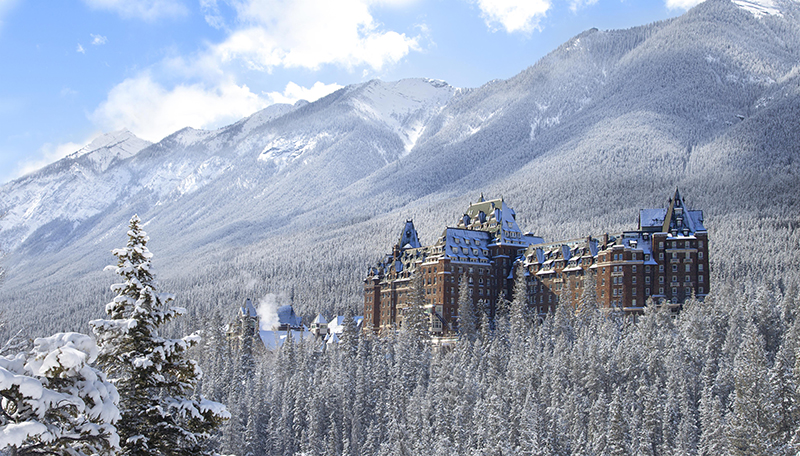 After a pit stop in Banff, well, because it is BANFF, and I have never been there before, I can’t help wriggling in my seat in anticipation as we cover the short drive to one of the world’s most beautiful hotels, the Fairmont Banff Springs. When it comes into view in all of its glory, I can’t help but gasp, as the reality of it lives up to my expectations.

A jewel in the crown of the UNESCO World Heritage-listed Banff National Park, this 125-year-old ‘Castle in the Rockies’ delivers wow factor on every single level.

Named after the very springs that led to the creation of the National Park and the railway which brought visitors to it, Fairmont Banff Springs looks and feels like a castle with its rock walls and turrets and arches harbouring 764 guest rooms and suites, boutiques and shops dotted along a maze of hallways, a swag of dining experiences showing off the produce of Alberta, and of course the outdoor adventures that most people come here for. 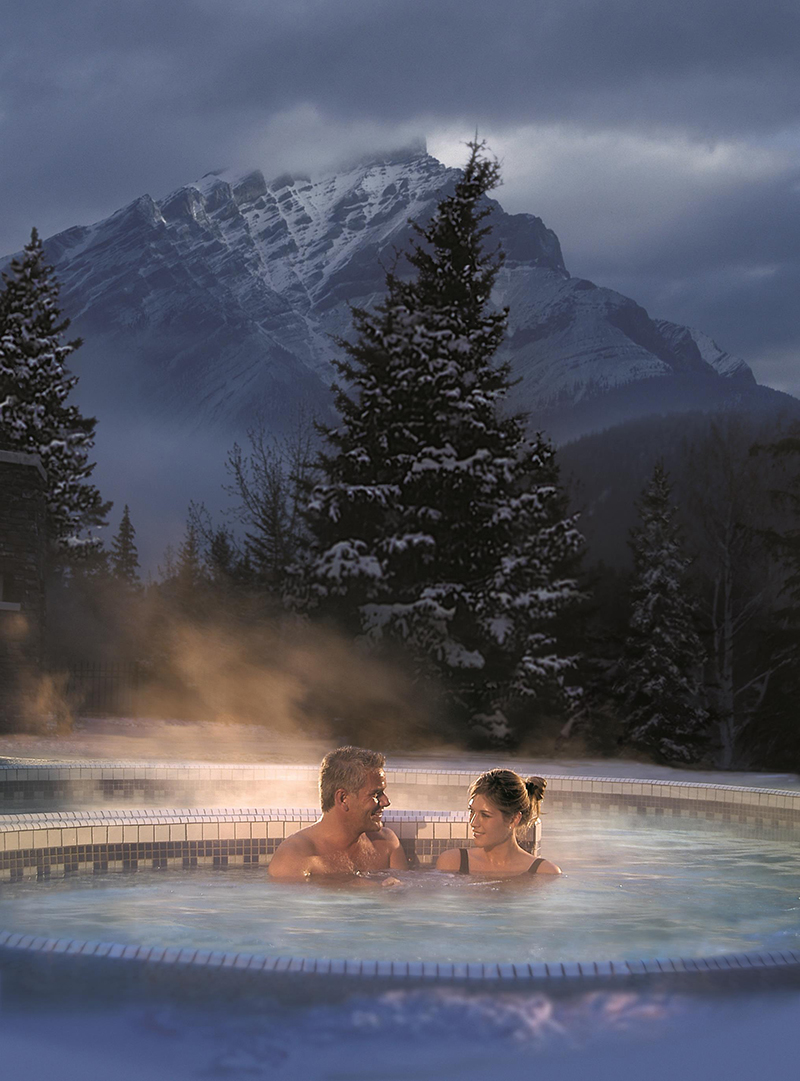 We are here for the skiing and we delight in discovering the slopes of Norquay, just a ten-minute drive away, and take the drive to Sunshine Village – 25 minutes away – with its plethora of heavenly slopes and Lake Louise – 40 minutes away. Then there is the cross-country skiing, dog sledding, snowshoeing, sleigh rides, ice climbing, snowmobiling and ice skating.

The starring role, though, is set aside for the awe inspiring Rocky Mountain peaks and the incredible vistas they deliver from every angle.