There are film locations, and then there are the locations of legend.

With last month’s release of the new film, King Arthur: Legend of the Sword, starring Charlie Hunman and Jude Law, and directed by Guy Ritchie, the renewed interest in the classic story may compel history buffs to head on their own Arthurian pilgrimage in Britain. 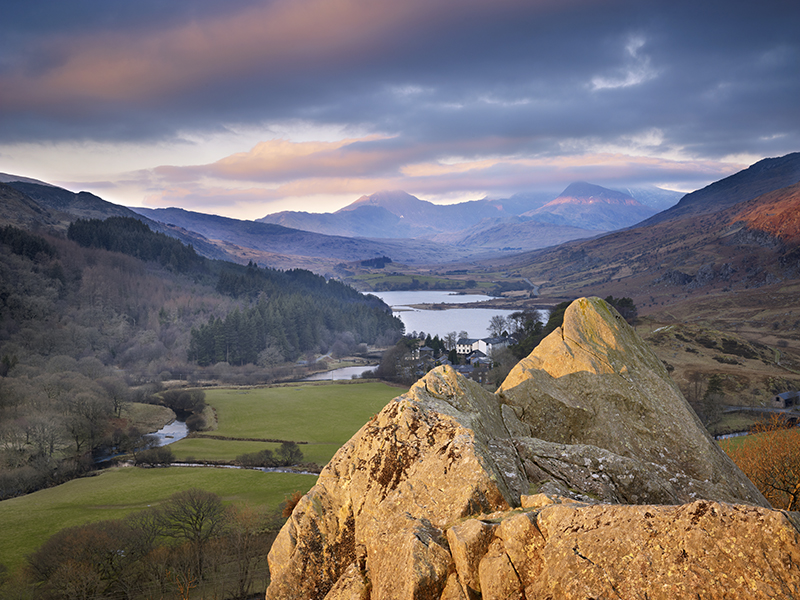 Explore the country from the legendary leader’s supposed birthplace at Tintagel in Cornwall and King Arthur’s Round Table in Cumbria to Glastonbury Abbey, where monks claimed to have discovered the bones of Arthur, and Snowdonia National Park and Mount Snowdon in Wales, said to be home of the Lady of the Lake and the final resting place of Excalibur, Arthur’s legendary sword. 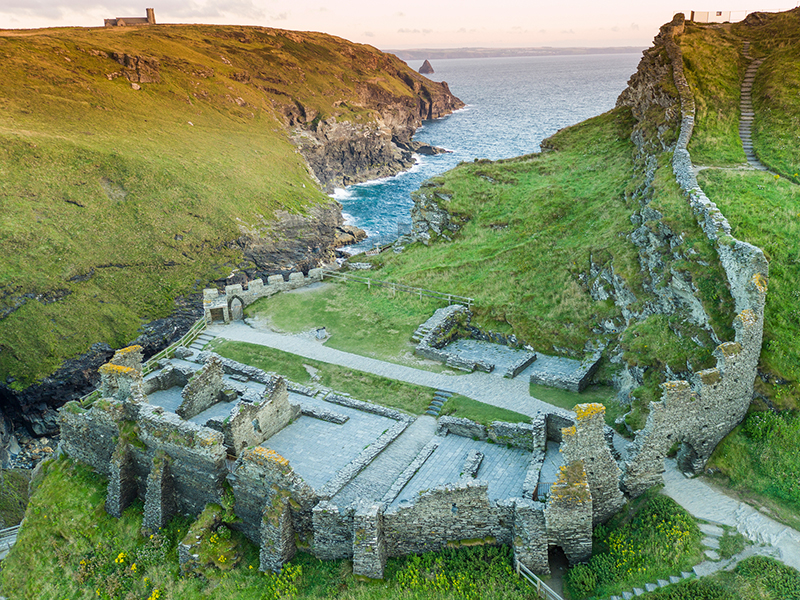