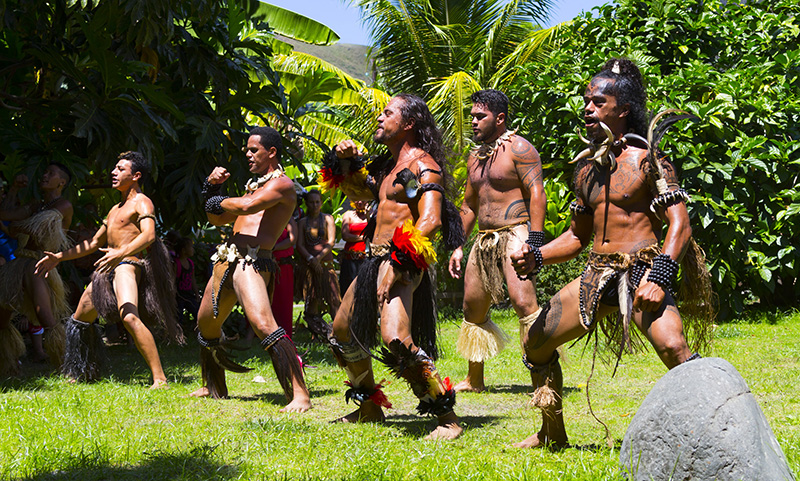 Tahitian freighter cruise line Aranui Cruises will make a visit to the spectacular Marquesas Festival during its 14-day roundtrip from Papeete, in its final voyage of the year.

Held every two years in the remote Marquesas Islands, the northernmost of Tahiti’s five archipelagoes, the festival alternates between a mini festival and the main arts festival.

The 2017 mini festival will be a four-day extravaganza of Polynesian music and dance from 18-21 December at Tahuata, the smallest of the islands.

To coincide with the biennial event, Aranui Cruises’ modern freighter ship Aranui 5 will make an extended visit to Tahuata on 20 December allowing guests to participate in a community feast and enjoy the cultural festivities well into the night.

Created to keep the Marquesan culture alive, the festival showcases the vibrant traditions of the inhabited island group with rhythmical dances, powerful drum performances, games and contests of strength and skill, as well as chanting, sculpting and tattoo demonstrations. 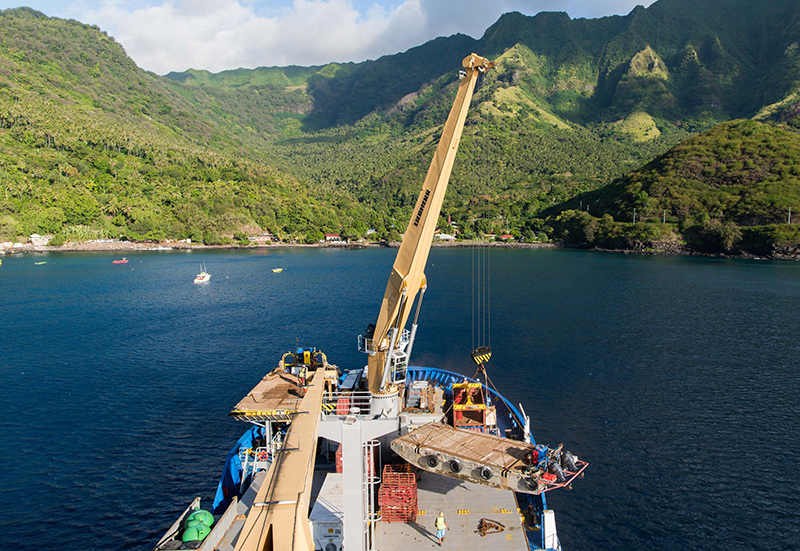 “As a regular visitor to the far-flung Marquesas, we’re in a unique position to showcase these extraordinary islands to the world and there is no better time to visit than during one of their spectacular festivals,” Aranui regional representative Australia New Zealand Laurent Wong says.

“As with any major event, accommodation and flights are at a premium during the festival so the easiest and smoothest way to experience the Marquesas Festival is with Aranui.”

Highlights throughout the voyage include Bora Bora and its famed blue lagoon; the chance to walk in the footsteps of Robert Louis Stevenson, Herman Melville and Paul Gauguin on Nuka Hiva, Ua Pou, Ua Huka, Tahuata, Fatu Hiva and Hiva Oa in the far-flung Marquesas; and the picturesque Tuamotu ports of Fakarava and Rangiroa.

Aranui 5 features a restaurant, two conference rooms, lounges, a library, a boutique, a swimming pool, a fitness room, a spa and four bars including the popular Sky bar.