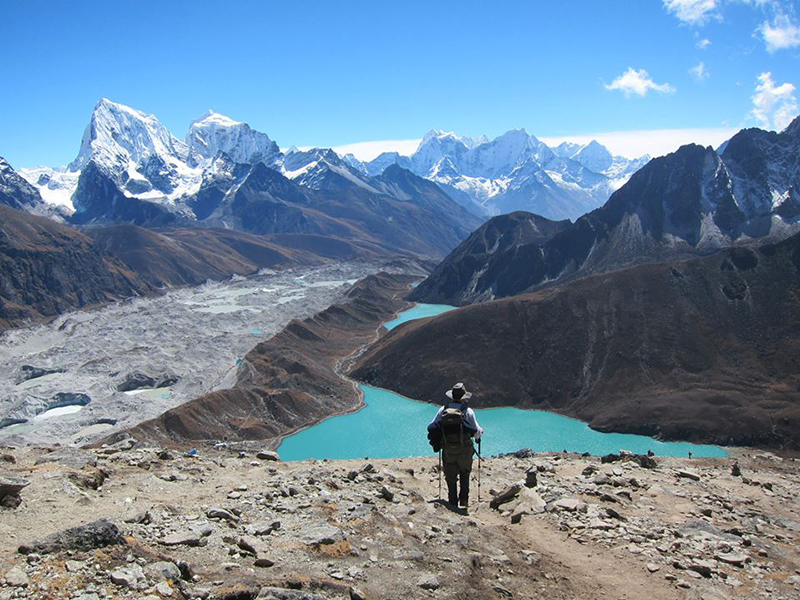 Huma Charity Challenge has announced adventurer, extreme-marathon runner and author Heather Hawkins will lead a 23-day trek in Nepal, to help raise vital funds and awareness for the Can Too Foundation for cancer research.

After trekking 1700 kilometres across Nepal’s Great Himalaya Trail last year, Heather is preparing to return to Nepal for Everest Can Too Challenge for her next adventure.

Departing Kathmandu on 17 October 2017, the Everest Can Too Challenge is a fully supported camping-based circuit trek to Gokyo Lakes and Everest Base Camp. 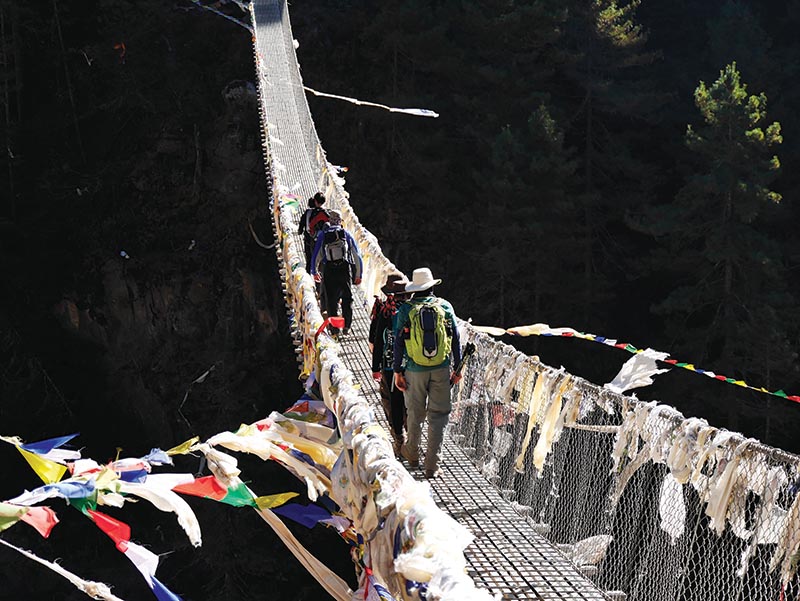 Some of the highlights include; Visiting the village of Namche Bazaar – the “Sherpa capital of Nepal”, enjoying spectacular views of the Himalayan mountain range including Mount Everest, Kanchenjunga and Cho Oyu, an overnight stay in Khumjung and visit to Thyangboche Monastery, a Himalayan Mountain return flight from Kathmandu to Lukla, and sightseeing in Kathmandu.

The trek will include international airfares, departing from major Australian airports, three meals per day and accommodation in private eco campsites as well as handpicked eco lodges, all while raising funds for cancer research and completing the physically challenging circuit trek in the Everest region. 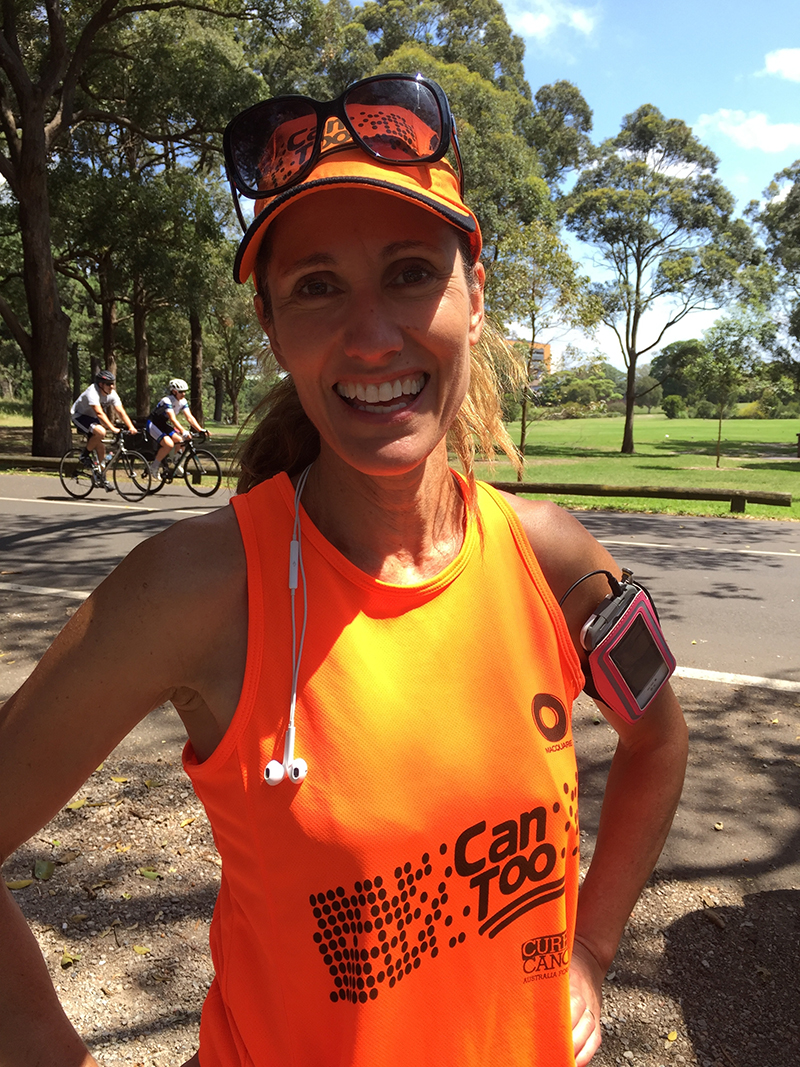 Just five years after fighting ovarian cancer in her early 40s, Heather has accomplished 17 marathons and three ultra-marathons, including the North Pole Marathon, in which she was the first female to come home, and the World Marathon Challenge, which involved a gruelling seven marathons in seven days, across seven continents.

Heather’s battle with cancer and these incredible achievements are detailed in her new autobiography “Adventurous Spirit” which will be launched in August 2017. 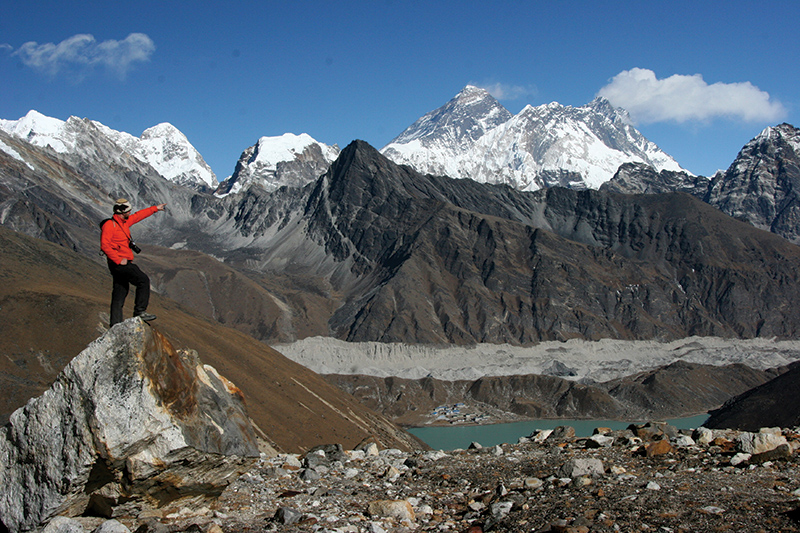