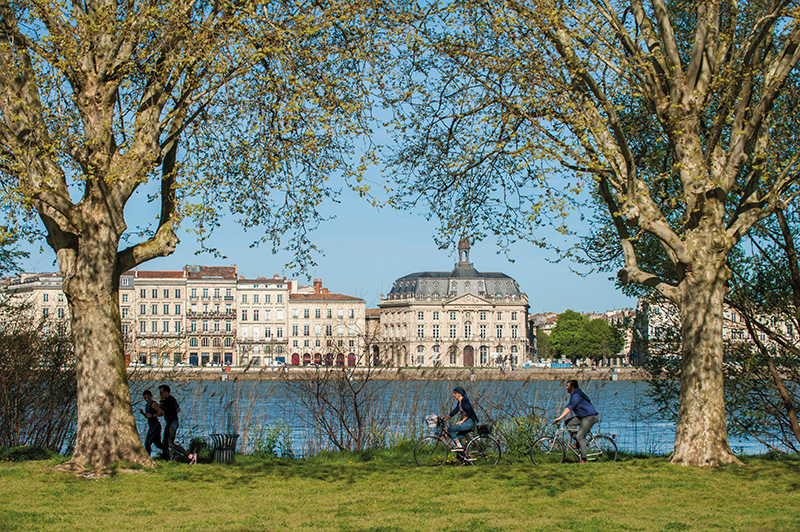 Active self-guided and small group holidays specialists, UTracks is enticing Aussies to leave the winter behind and head to Europe for a bike and barge adventure in Bordeaux or Belgium.

Explore the rolling hills of France’s premier wine growing region by bike and from the comfort of your barge hotel on the eight-day Bordeaux Bike & Barge tour, departing Bordeaux on 1, 8, or 15 October 2016.

Or discover the beautiful landscapes and charming towns of Belgium as you travel between Bruges and Brussels on the eight-day Belgium Bike & Barge tour, departing Brussels or Bruges in July, August, September.

Tours include all meals, accommodation, bike rental and tour leader.