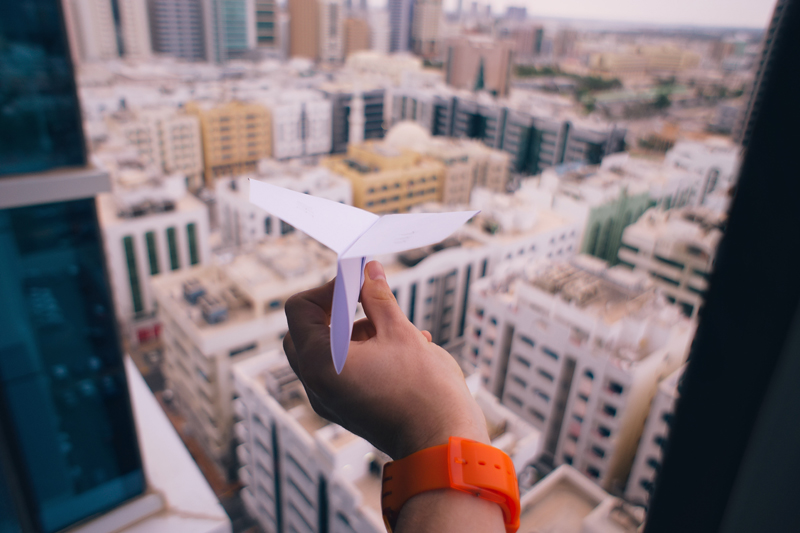 Emirates has revealed the secrets to keeping kids entertained on planes with the Child Boredom Quotient, which helps parents work out when their kids will get bored and how to entertain them.

The research conducted by Censuswide and analysed by psychologist and boredom specialist Dr Sandi Mann from the University of Central Lancashire, has revealed that under 12s are bored just 49 minutes and 47 seconds into their long-haul journey with three to four year olds being the most volatile.

“Parents of children aged three to four will start to find that this is when their children are physically very active, gaining independence and when they need more sophisticated things to entertain them than they did when they were younger,” Dr Mann says. 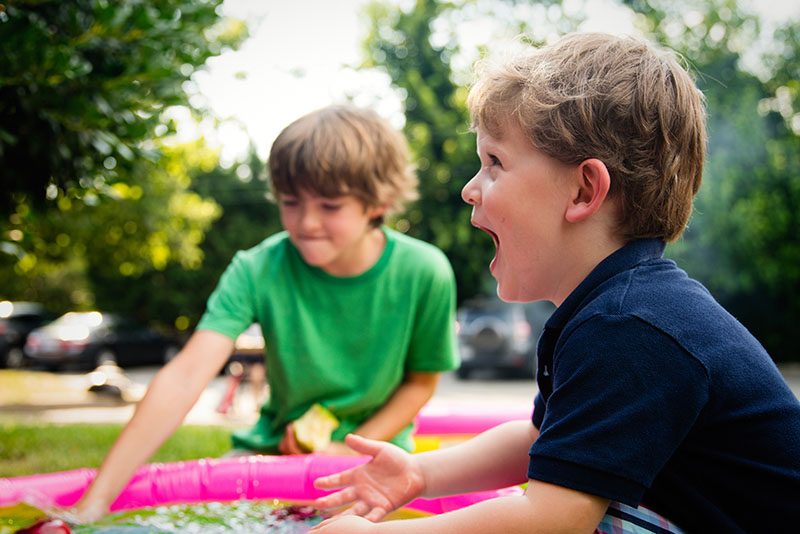 41 per cent of parents admitted to bribing children with sweets in exchange for good behaviour, while a third of parents relied on electronic babysitters including phones and tablets with games.

“The ‘electronic babysitter’ whilst popular for a flight may not work for all age groups and parents of younger children will find that they have less attention span for this than older ones.

“Breaking up this passive activity for active or creative ones will stop children becoming bored, restless and disruptive.’’

Dr Mann has created a guide for how to structure a plane journey for each age range, with activities categorised as Active, Passive, Interactive, Creative or Sensory. 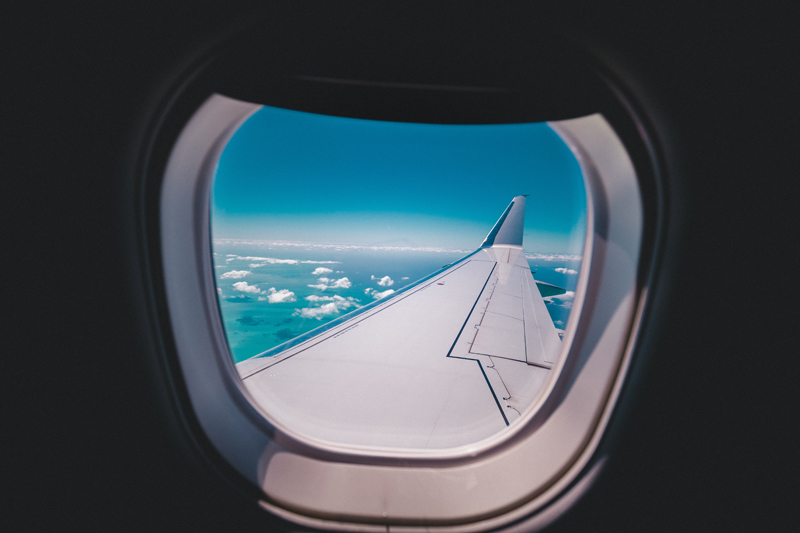 Passive includes watching films and listening to music, active includes walking down the aisle and playing cards, creative comprises of colouring and drawing, sensory is about refreshments, and interactive is about reading a book or talking.

The idea is that by mixing up these activities at different times, restlessness will be minimised, allowing parents to have a more enjoyable and relaxing flight.