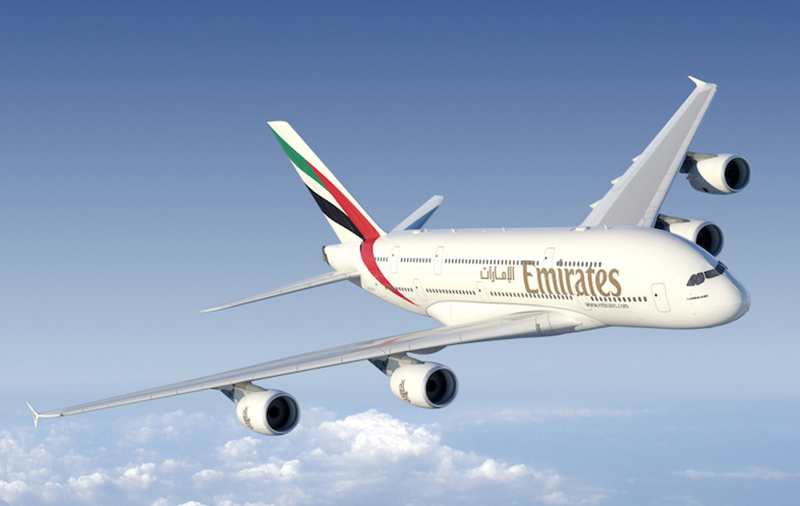 Operated on Emirates’ A380, the service will increase passenger capacity on the route by 6,845 seats per week, both ways.

Passengers travelling to Emirates’ 39 European destinations will benefit from increased connectivity, including recently launched routes to Zagreb and upgraded services to Madrid Casablanca, and seamless “A380 to A380” connections to 48 destinations within Emirates’ global network via its hub in Dubai.

The new development builds on Emirates’ partnership with Qantas, meeting continued demand for services to Dubai and complementing Qantas’ re-routing of its current Sydney to London service via Singapore (instead of Dubai).

Travellers can also take advantage of free stopovers in Dubai when flying Emirates, and enjoy two holidays in one.

This latest development from Emirates follows plans announced earlier this year that the airline will launch a third daily service between Dubai and Brisbane from 1 December 2017, and upgrade its third daily Dubai to Melbourne service from a B777-300ER to an A380 from 25 March 2018.

The A380 aircraft offers 489 seats in a three-class cabin configuration with 14 private suites in First Class, 76 flat-bed seats in Business Class and 399 spacious seats in Economy.

In addition, Emirates offers an award-winning inflight entertainment system, gourmet food and wine, generous baggage allowances and up to 20 megabytes of complementary onboard WiFi.