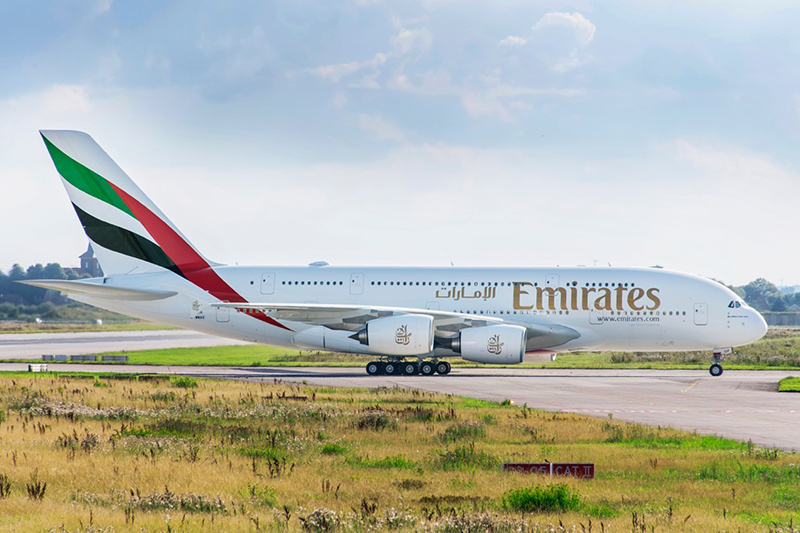 Emirates has enhanced its Australian services with the launch of its fourth daily Sydney to Dubai service and the upgraded of its third daily Melbourne service to an A380.

The changes have increased capacity by a total of 8,736 seats a week on all A380 operation, following a third daily Brisbane service added in December last year.

“We’re thrilled to be expanding the iconic A380’s footprint in the Australian market, highlighting the growing demand for connectivity to Dubai and beyond on our world-class aircraft,” Emirates’ divisional vice president for Australasia Barry Brown says.

“Australia continues to be one of the most progressive markets for Emirates in both the tourism and trade landscapes, so we are continuously looking at ways to strengthen the connection between Australia and our growing global network, while also ensuring the journey is unsurpassable in standard.”

Melbourne’s third daily flight will see the route serviced solely by the iconic A380, increasing weekly capacity by 10 per cent and allowing for an additional 1,890 passengers to travel between the two hubs.

As a result of Emirates – Qantas partnership, Emirates has stopped operating its daily services from Melbourne and Brisbane to Auckland, and customers are now able to book codeshare flights to Auckland as Qantas increases its capacity on its existing trans-Tasman routes.

Praised for its unsurpassed comfort and features, the double-decked A380 boasts 489 seats in a three-class cabin configuration with 14 private suites in First Class, 76 flat-bed seats in Business Class and 399 spacious seats in Economy.