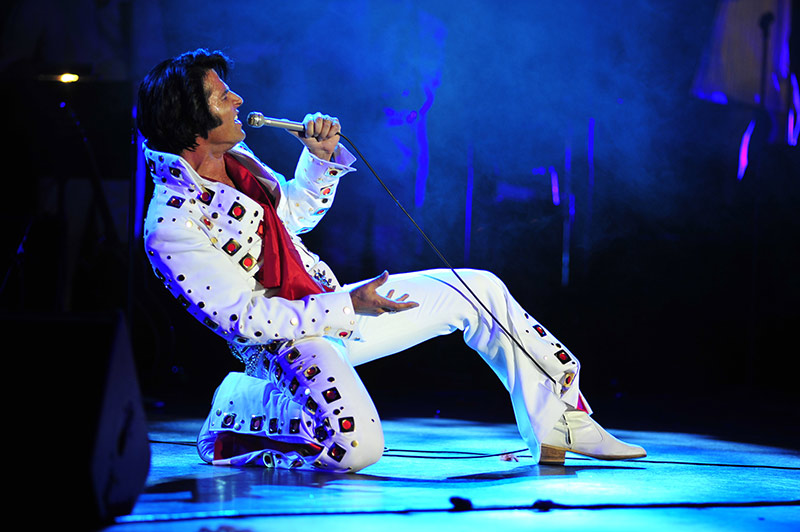 Is dressing up in an Elvis suit the best way to discover Parkes? Perhaps not. But heading to regional NSW in January is cheaper than travelling to Memphis, in the US. You can get yourself a taste of Graceland proper simply by joining the estimated 26,000 people set to shake, rattle and roll into Parkes for the biggest tribute to the King in the Southern Hemisphere. Here are six reasons the annual Parkes Elvis Festival should be on your bucket list. 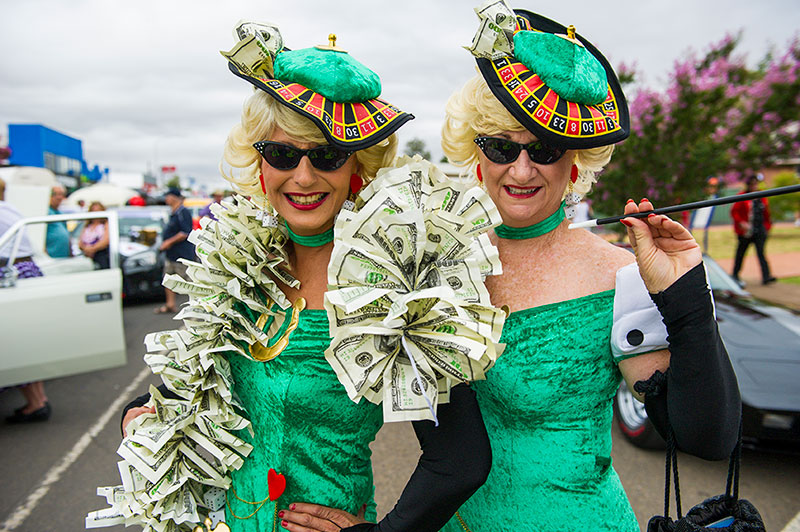 1. To show off and get all shook up
There’s more to this year’s festival, to be held from January 9 and 13, than blues, barbecue and Elvis. Add some sightseeing into the mix during this year’s festival theme, All Shook Up, which, when it was released in March 1957, became a double-platinum album and an instant jukebox hit. Even if you’re not arranging your hair into a pompadour or donning a beehive wig, you’re guaranteed a lot of 50s-inspired fun under the umbrella of Elvis’s iconic song and all things 1950s.

2. Board the Blue Suede Express
The Blue Suede Express will whet visitors appetites with the return of the Elvis Express this year, featuring the luxury heritage passenger train, the Blue Zephyr and plenty of onboard entertainment. Pencil in the 2019 Miss Priscilla Dinner, which will feature a special performance by Elvis tribute artist, Jack Gatto, and see the crowning of the 2019 beauty named Miss Priscilla.

3. To cheer on the headline acts
Tickets are on sale now to the 2019 Feature Concert Series, featuring US Elvis tribute artist, Ted Torres Martin who is taking his Elvis show on the road. This year, Torres Martin will headline at four high-energy concerts at Parkes Leagues Club, recreating the hip-swivelling performances that helped carve out Elvis’s spot as the King of Rock ‘n’ Roll. In addition, he will appear at the Parkes Elvis Festival Street Parade, Gospel Service and Renewal of Vows Ceremony with his dynamic, eight-piece band.

4. Renew your vows
Those who arrived in Las Vegas via a white stretch limo to get married by an Elvis impersonator can now revisit all the fun of the ceremony presided over by US Elvis tribute artist Ted Torres Martin. Being part of this Elvis-inspired romantic delirium may even nudge future brides and grooms to consider this kitsch option as a bona fide way to tie the knot. 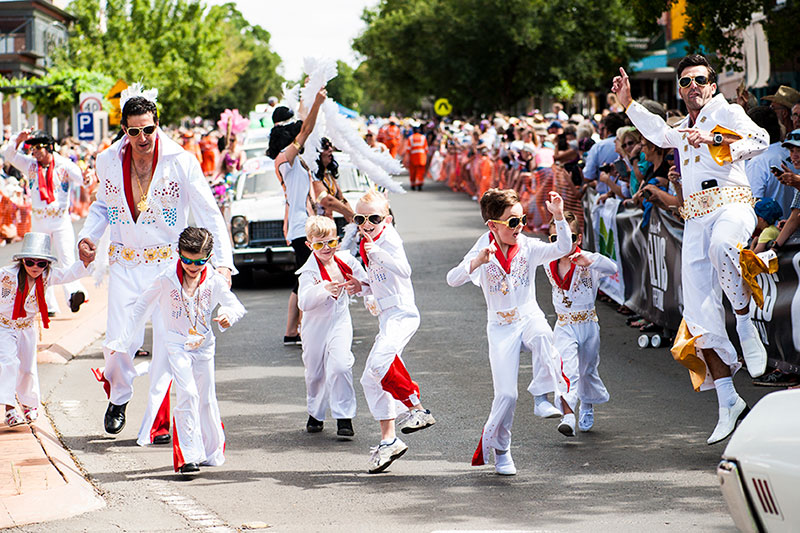 5. Parade your talent
This year, the Parkes Elvis Festival program, which is expected to pump more than $30 million into local hotels, restaurants, shops and tourist attractions, has curated a range of exciting workshops for young and old. Don your favourite loud Hawaiian shirt and strum your way through classics such as Little Less Conversation at the Ukulele Workshops, held on Thursday and Friday. Mini Elvis impersonators can also get schooled on old-school Americana at the Kids Talent Workshops on Friday, hosted by the original yellow Wiggle, Greg Page. 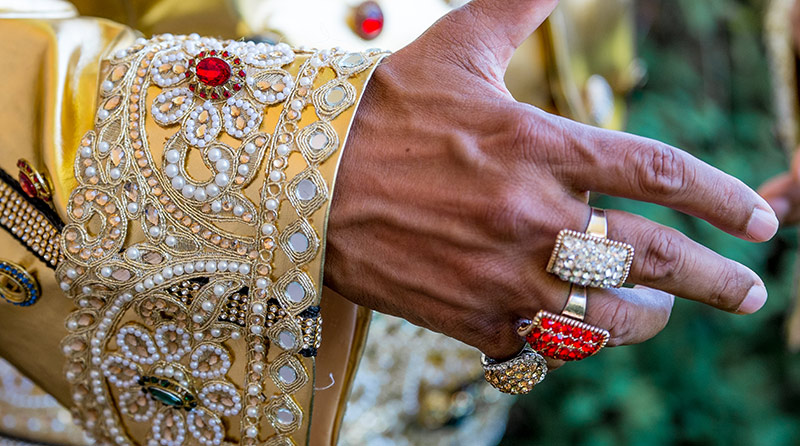 Tickets to all Parkes Elvis Festival shows are available online via  parkeselvisfestival.com.au 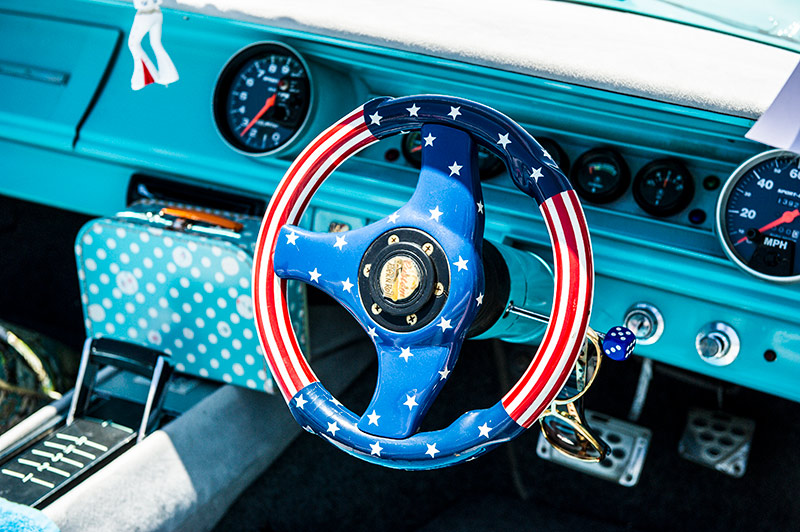 Related articles
Queen of the river
A soundtrack to the South