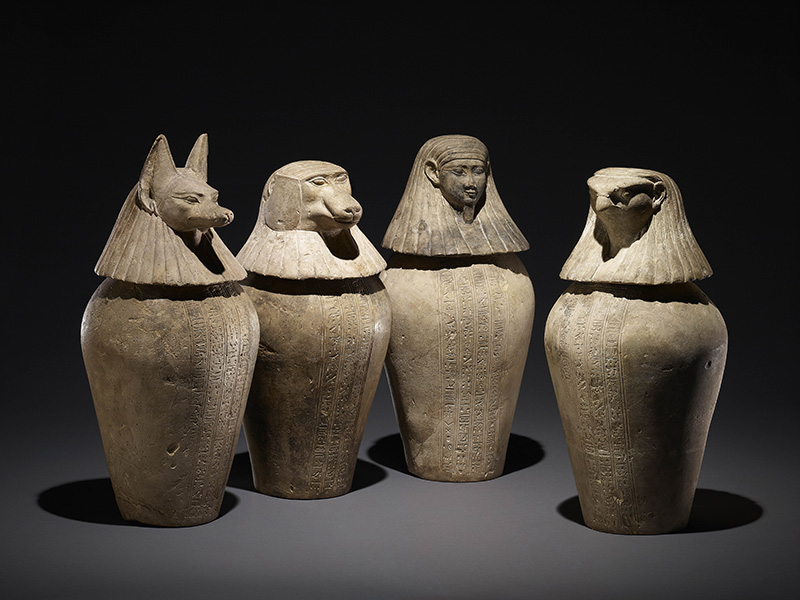 The highly-acclaimed touring exhibition, Egyptian Mummies: Exploring Ancient Lives, from the British Museum, will make its Australian premiere in Sydney at the Powerhouse Museum this summer.

The exhibition will feature items from the British Museum’s Egyptian Collection, which is the largest and and most comprehensive collection outside Egypt, and includes six mummies, monumental sculpture, architectural pieces, and more.

Speaking of the exhibition, Deputy Premier and Minister for the Arts Troy Grant comments: “Six mummies who lived and died in Egypt between 1,800 and 3,000 years ago, will be on display alongside almost 200 objects associated with funerary practices and daily life in this rich period in history.”

“The mummies have remained wrapped for thousands of years, but thanks to cutting edge technology, we can now reveal for the first time about their burial secrets, while maintaining their integrity and ensuring their preservation.”

Egyptian Mummies: Exploring Ancient Lives will be held at the Powerhouse Museum from 10 December 2016 to 30 April 2017.