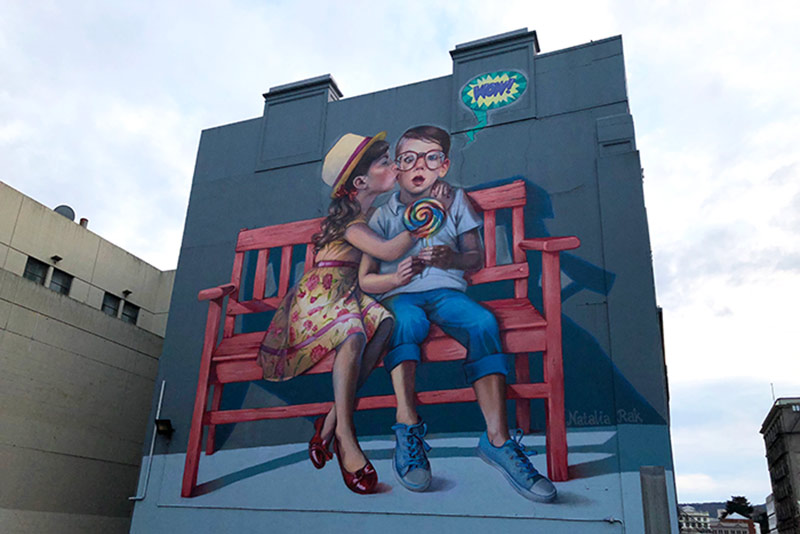 It may be a small city, but with its long history of music, writing, art and design, Dunedin has a lot of creative cred. Now Dunedin’s rich and diverse creative community have taken it to the streets and this once grand city, its skyline punctuated with gothic spires and distinctive 19th and early 20th century architecture, has been transformed, as a walk along the street art trail will attest. 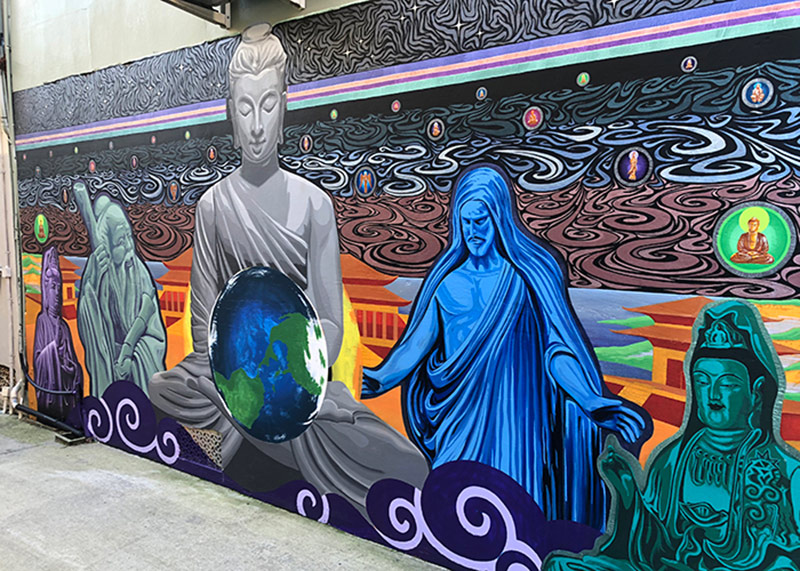 Ever-evolving gallery
The Dunedin Street Art Trust has already commissioned more than 40 epic artworks to spruce up the city. And these super-sized murals incorporate elements of local history and the
natural environment as well as odes to pop art and futuristic works of fantasy, turning the city’s walls into an ever-evolving gallery. 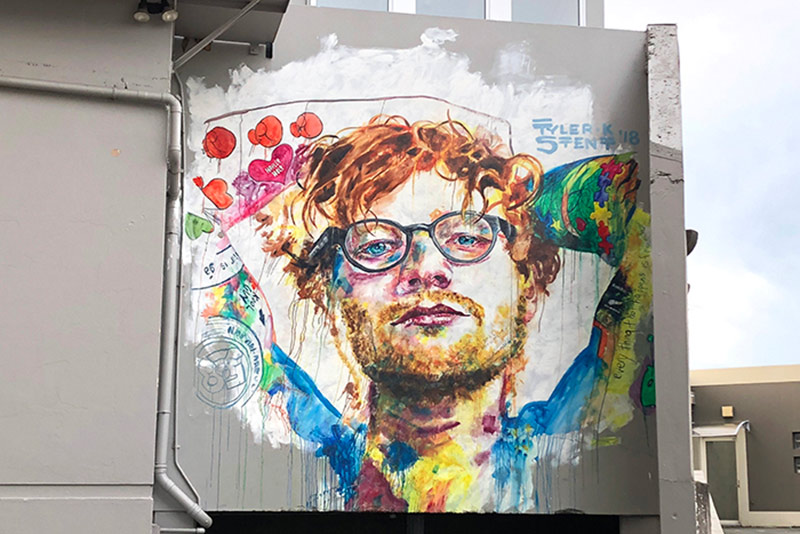 Taking it to the streets
Not content with restoring its most iconic architectural treasures, Dunedin’s rich and diverse creative community has taken it to the streets and the city’s decaying and
derelic old warehouse buildings are providing a canvas for huge, lively, murals. 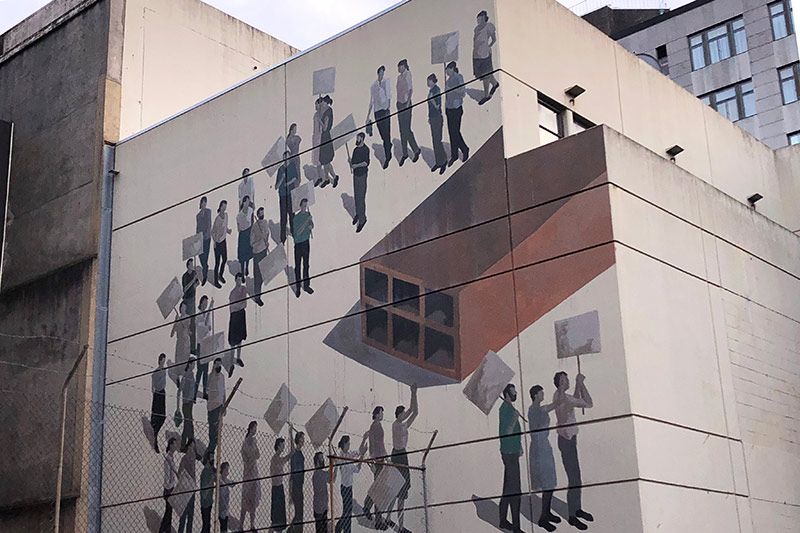 Dunedin Street Art a popular attraction
Dunedin’s Street Art trail has rightfully become one of the city’s most popular free attractions and the trail of graffiti reveals oversized portraits of R2-D2, Audrey Hepburn and even
Ed Sheeran hiding away between shiny metal bulls, extinct native eagles and a steampunk style submarine. 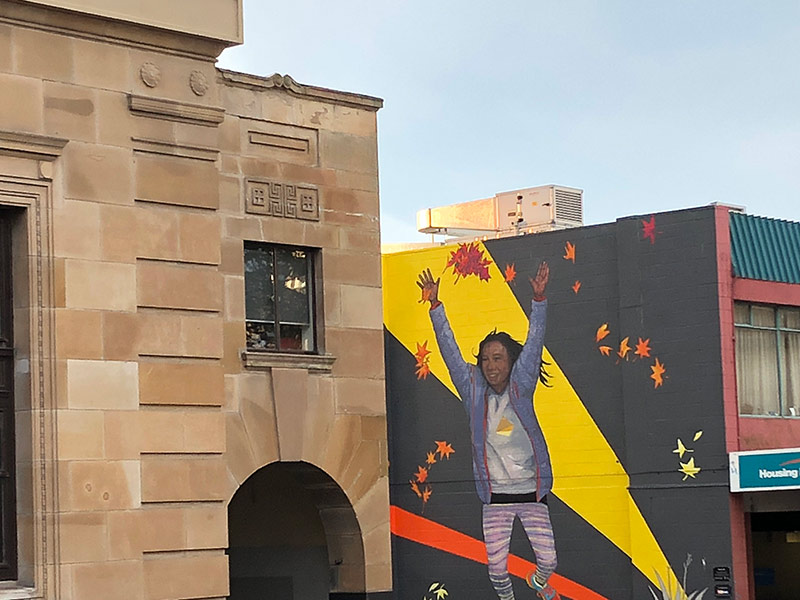 Breathing new life into old city
These phenomenal artworks have been created by both local and international street artists, from Belgium artist ROA and the UK’s Phlegm to China’s Dal East and Australia’s Fintan
Magee and they are breathing wonderful, whimsical life into old spaces and re-energising this most inspiring South Island city.

Walks of art
Culture buffs will also be interested in the fact Dunedin spawned the Flying Nun record label and rocked 80s airwaves with the sounds of indie bands such as The Clean, The Chills and The Verlaines. Today its internationally acclaimed Dunedin Symphony Orchestra, City Choir and Dunedin Youth Orchestra provide a classical soundtrack to the smart, and extremely, livable university city. 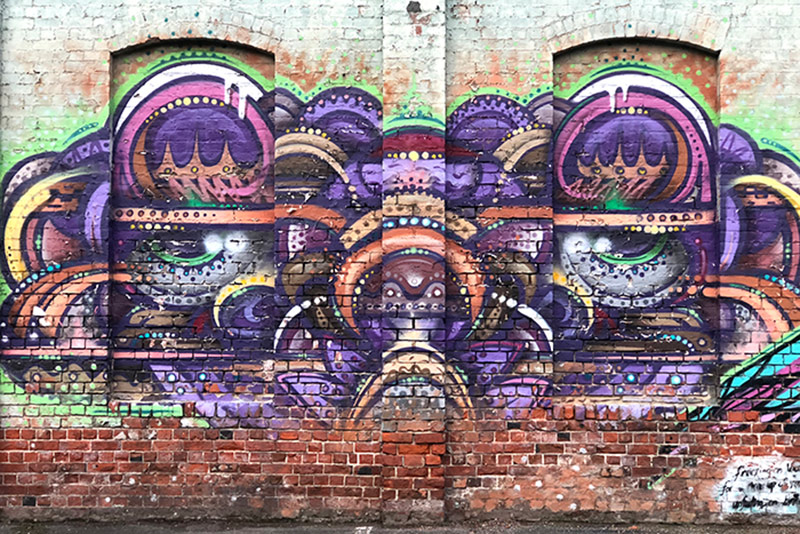 Where old meets new
As the only city in New Zealand to hold the title of UNESCO City of Literature, Dunedin is also home to the country’s first art gallery, renowned as much for its wealth of historic
artwork as it is for its close relationship with some of New Zealand’s greatest modern artists. 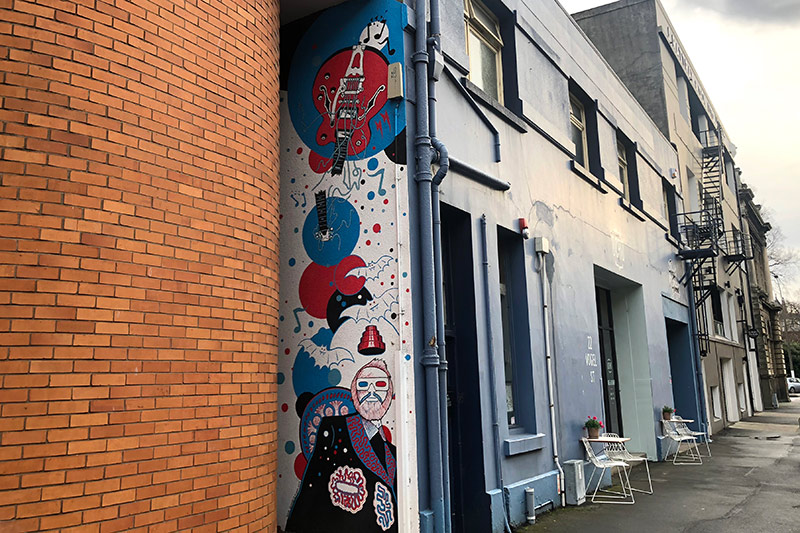