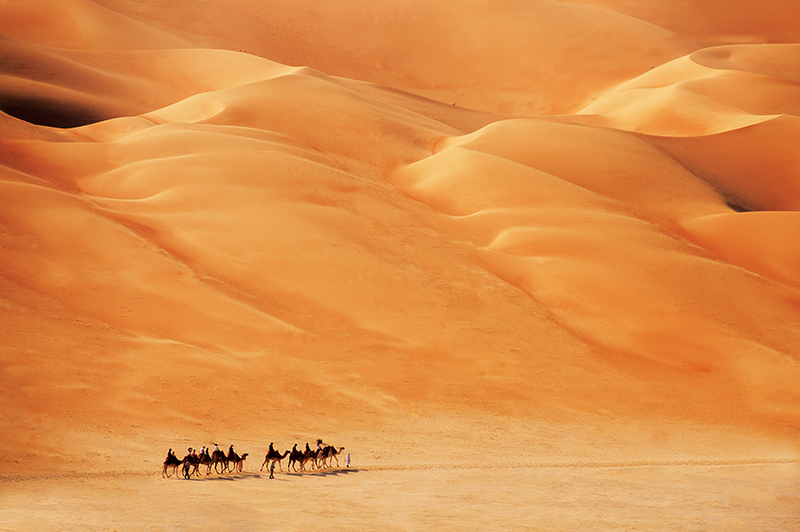 It is the variety of landscapes that makes Abu Dhabi such a magnificent place to photograph. The richness of its history gives it an even broader appeal – evidence suggests that civilisations have existed on these very sands since the 3rd century BC.

Add to that the headiness of the pearl trading days, when jalboots (traditional dhows) would set sail from Delma Island and pluck pearls from the Arabian Sea, and the incredible prosperity that eventuated once oil was struck, and we have a destination with deep roots in its past and an unflagging desire to be a cultural powerhouse. Louvre Abu Dhabi opened on Saadiyat Island in December 2015, followed by the Zayed National Museum in 2016 and the Frank Gehry-designed Guggenheim is currently under development. 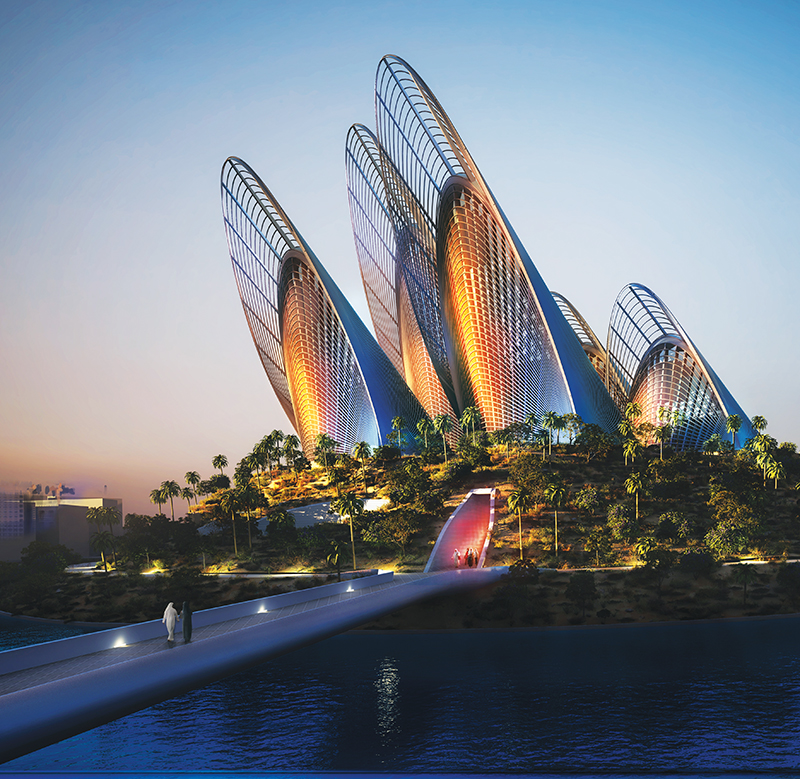 Delma and Saadiyat Islands are just two of the many islands that make up Abu Dhabi, with Yas Island where you will find Ferrari World Abu Dhabi, Yas Water World and the Yas Marina Circuit – home of the Etihad Airways F1 Grand Prix each November. Sir Bani Yas Island, recently awarded the ‘World’s Leading Sustainable Tourism Destination’ at the 2014 World Travel Awards in Anguila, is home to the Arabian Wildlife Park, which has more than 10,000 free roaming animals. 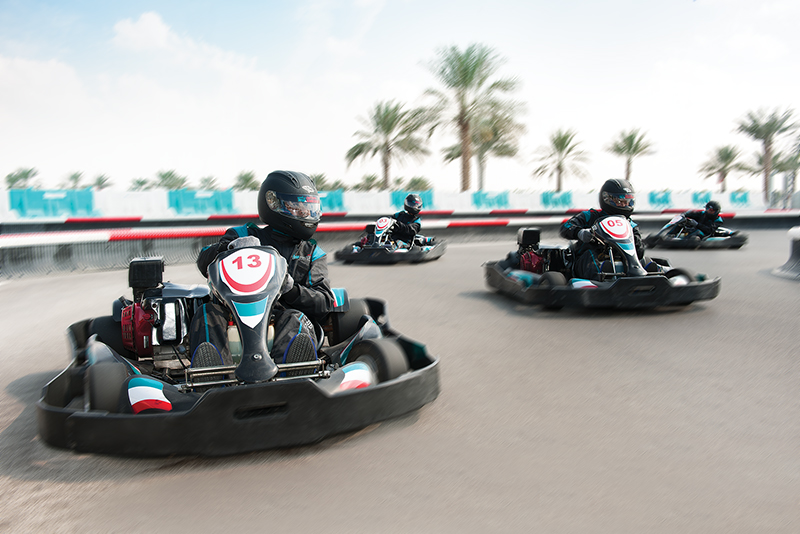 The desert dunes offer countless experiences to capture in your lens, while the Arabian Nights Village allows guests to experience old Arabia staying in accommodation ranging from Bedouin tents to palm houses. The sunset over the dunes is something to behold. The ancient UNESCO World Heritage Site of Al Ain will fill a memory card on its own, with many forts including the Al Jahili Fort – one of the oldest in the UAE, the Al Ain National Museum, the oasis and the camel market – one of only a few remaining.

Gourmets are also spoiled for choice, with many high-end dining experiences and food festivals. • 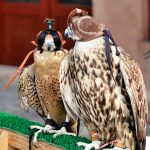 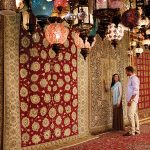 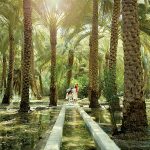 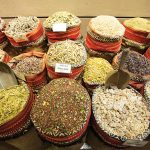 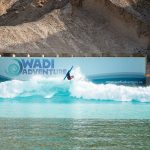