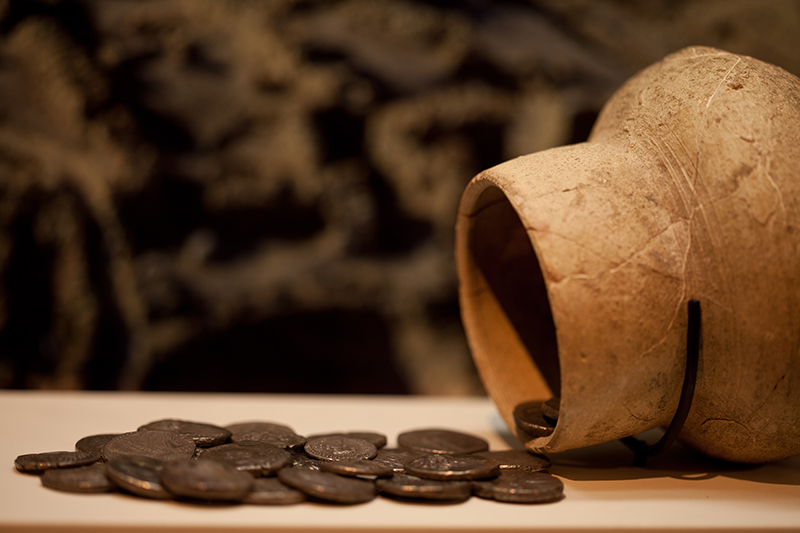 The Denver Museum of Nature & Science is playing host to a world-renowned exhibition featuring World Heritage artefacts, presented by the Sturm Family Foundation.

The scrolls will be presented in the huge exhibit case featuring individual chambers and English translations. Additionally, the largest collection of artefacts from the Holy Land ever assembled will allow guests to explore the traditions, beliefs and significant objects of ancient Israel that continue to impact modern cultures.

There are hundreds of incredible objects including inscriptions and seals, weapons, stone carvings, coins, jewellery and mosaics. A highlight of the exhibition is the re-creation of the Western Wall from the Old City of Jerusalem with an actual three-tonne stone from the wall, believed to have fallen in 70 BC. 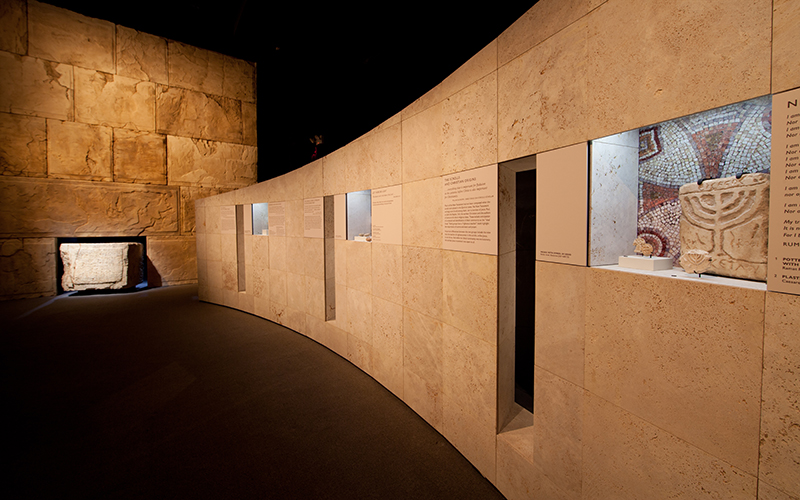 Guests may leave handwritten notes with prayers that will be sent to Israel and placed at the wall. The exhibition will run until 3 September, 2018.

Travel in Europe: borders opening in time for summer

Regional travel: your guide to the best road trips in Western Australia